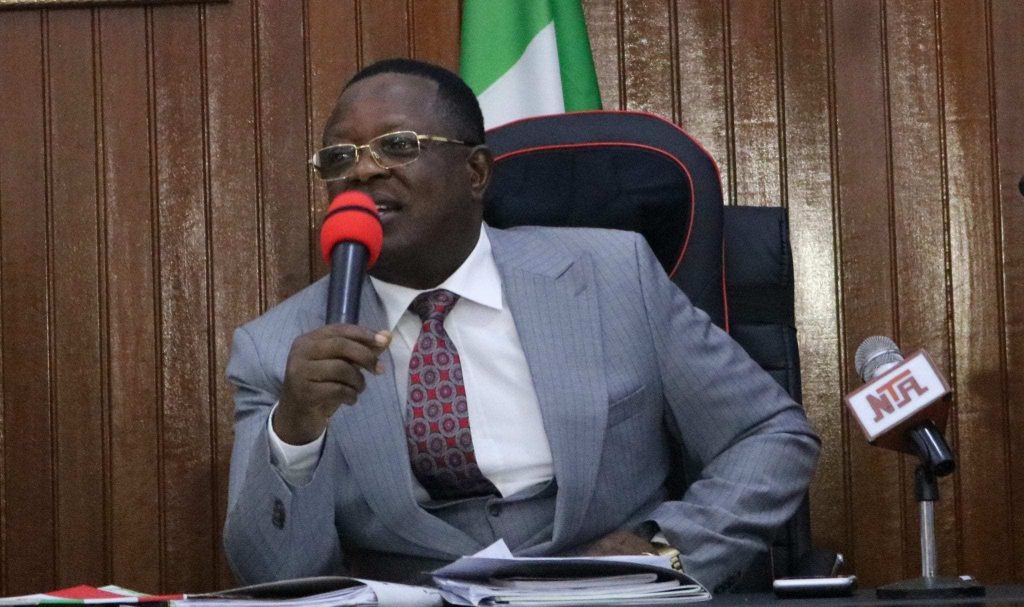 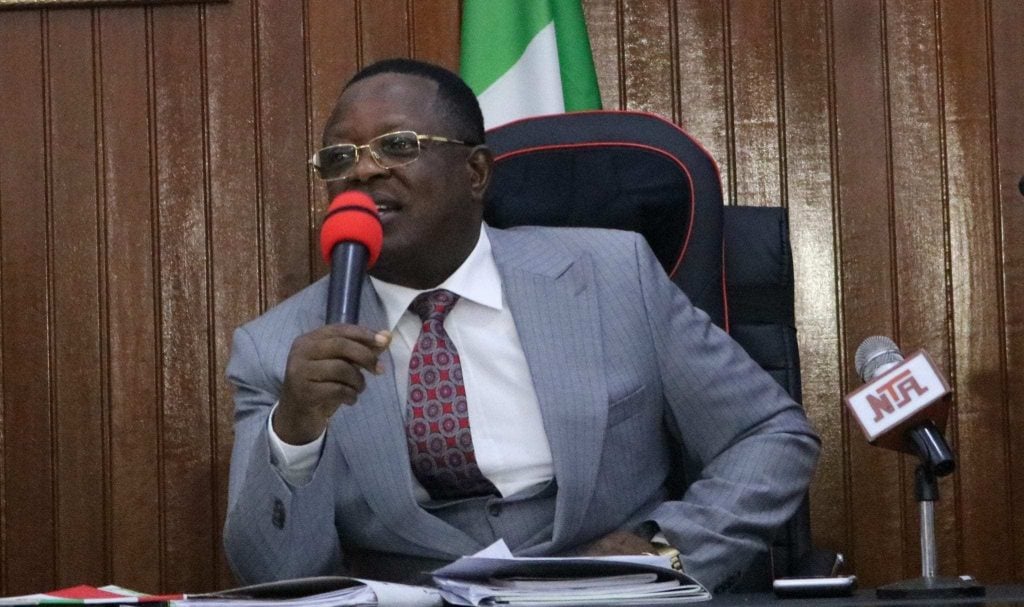 Nigeria news : Southeast security network We have written FG – Governors Forum, The Southeast Governors’ Forum, on Sunday, disclosed that it has written the Federal Government on its plan to establish a regional security network.

wowplus reports that this was disclosed after the meeting of the forum at the Enugu Government House.

A communique issued after the meeting was read by Chairman of the forum and Ebonyi State Governor, Chief Dave Umahi.

Imo State was not represented at the meeting, which also witnessed the presence of the leadership of Ohanaeze Ndigbo, National Assembly members and religious leaders.

The Forum announced that the name of the network would be unveiled later, adding that it would have its headquarters in Enugu.

Umahi further disclosed that the operation was birthed before ‘Amotekun’ in the Southwest, stressing that it would soon get legal backing of the Houses of Assembly in the zone.