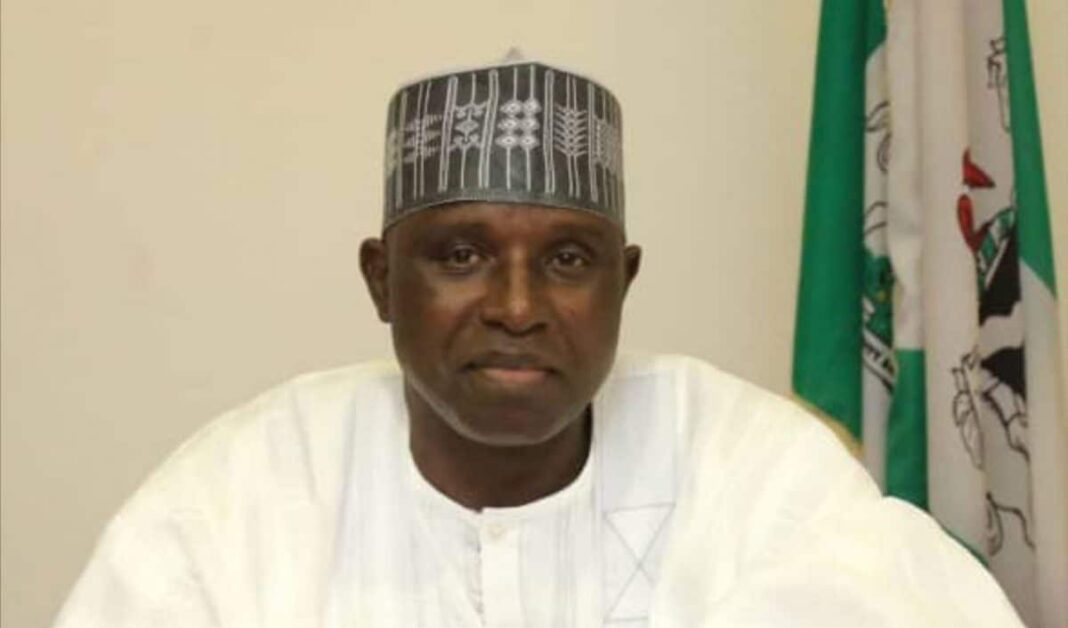 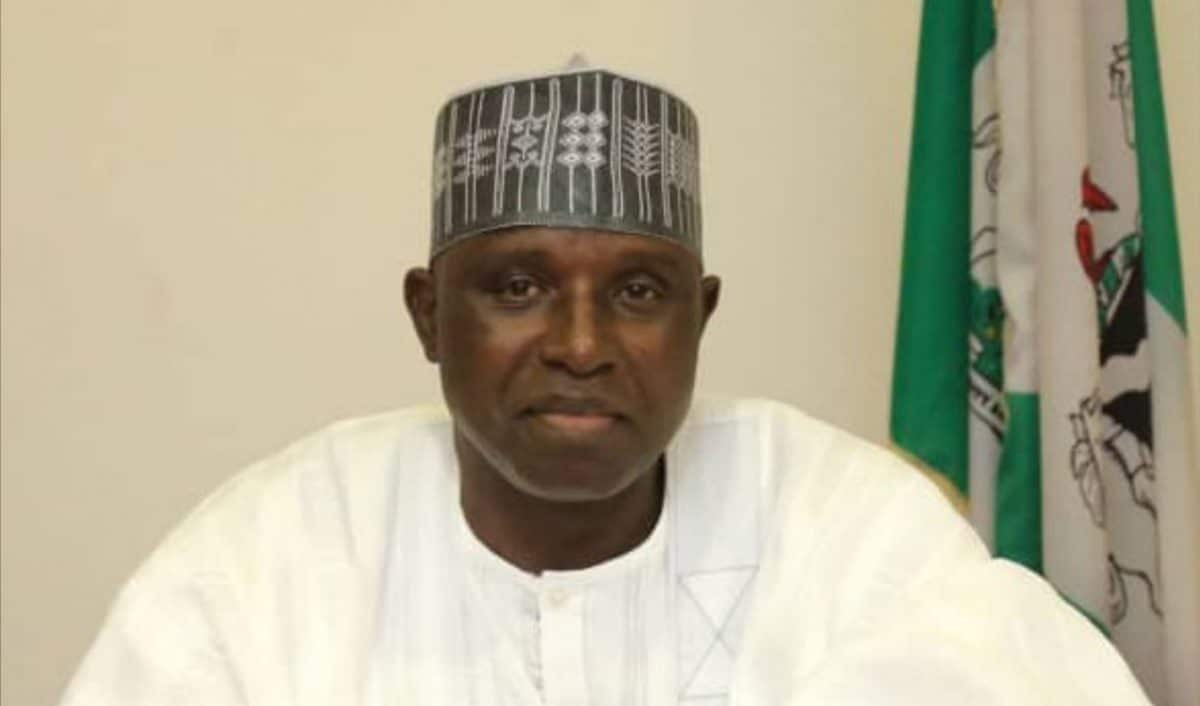 Gyang, in a statement by his Special Assistant on Media and Protocol, Musa Ashoms, said that the 20-year-old student who hailed from Foron District of Barkin Ladi Local Government Area of Plateau State, was kidnapped while resuming to school on Jan. 9.

The Deputy Chairman, Senate Committee on Defence, said the student was abducted at a location close to Maiduguri.

“This sad and ugly development is coming on the heels of an earlier one, the abduction of Jennifer Ukambong Samuel, 26, a health worker from Makoli village in Gashish District of Barkin Ladi, along Monguno- Maiduguri road on Dec. 22, 2019.

“Another victim being held hostage by Boko Haram from Plateau is Abdulhamid Bashir, a health worker from Kanam Local Government Area of Plateau,” he said.

The lawmaker appealed to the Federal Government and the international community to quickly intervene and hasten the release and safe return of the abductees.

He said the call became imperative because of the fear of a repeat of the incident in which two Plateau young boys were abducted and brutally executed in October 2019 by the Boko Haram terrorists.

According to him, the said boys were murdered by the insurgents for allegedly refusing to denounce their Christian faith, an act that had attracted world wide condemnation.

Gyang hoped and prayed that all those being held captive by the Boko Haram terrorists, including Leah Sharibu, and the remaining Chibok girls would regain their liberty.