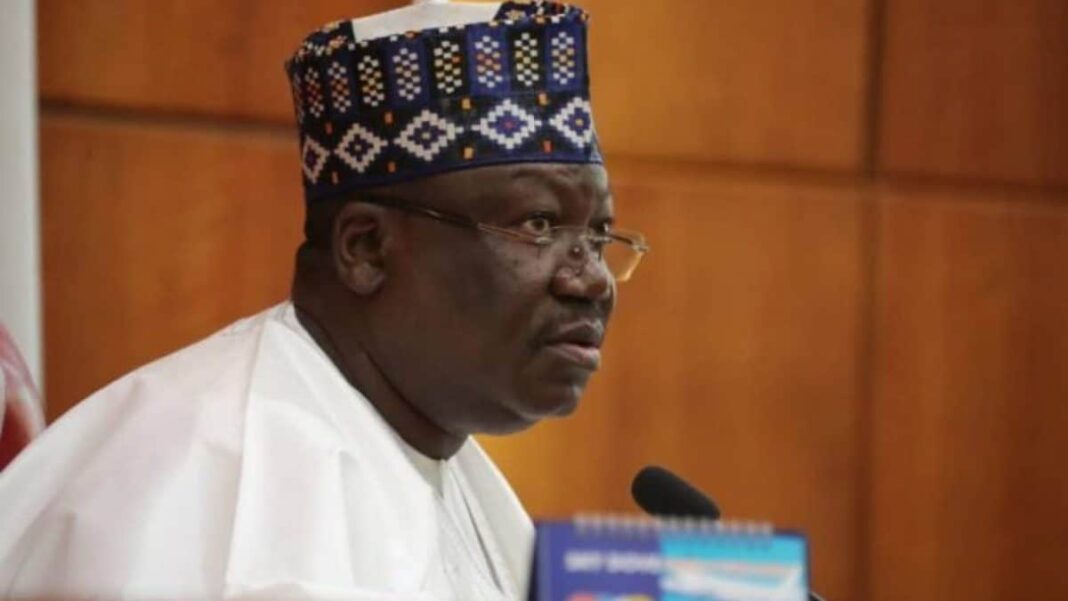 DAILY POST had reported that gunmen on Wednesday attacked Alhaji Umaru Bubaram, killing five of his aides along Kaduna-Zaria highway.

Umaru was on his way to Zaria when the attack occurred. ‎The incident happened around Fandatio village, not far from Maraban Jos.

Reacting to the incident, Lawan on his official Twitter page said, ”I received the sad news of the attack on the convoy of the Emir of Potiskum, Alhaji Umaru Bubaram around Maraban Jos on Kaduna-Zaria road, where some of his aides were killed and others injured.

”While praying for the quick recovery of the Emir and those injured in the attack, I want to express my deepest condolences to him and the family of those who lost their lives as a result of the sad incident.

”It is my hope that the security agencies will ensure the quick rescue of those abducted in the incident and everyone with a hand in the heinous crime arrested and brought to justice.”