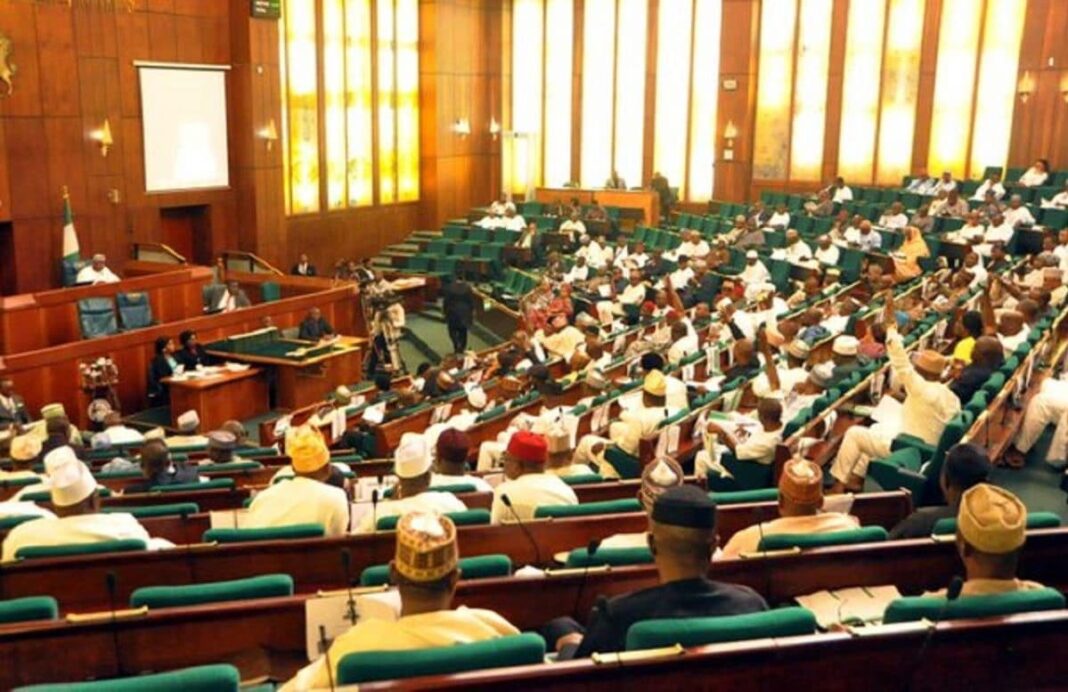 The House of Representatives has resolved to mandate its committee on Emergency and Disaster Preparedness to investigate the immediate and remote causes of the recent fire outbreak in Onitsha, Anambra State.

This resolution followed a motion of urgent public importance moved by Okwudili Ezenwankwo and 2 others on Tuesday.

Moving the motion, Ezenwankwo said the fire outbreak, which was caused by petroleum tanker, claimed 6 lives as Federal Fire Service could not contain the inferno.

He noted that if the investigation is not done, the a future occurrence is possible.

Adding that National Emergency Management Agency (NEMA) has failed to provide relief material to over 2,000 people turned homeless and 500 shops consumed by the inferno.

“The fire outbreak at Upper Iweka/Ochanja Market took the lives of at least six (6) persons and left many injured.

“Over thirty (30) vehicles, over fifty (50) houses (some with warehouses and street shops) and over five hundred (500) market lockup shops were razed by the fire incident.

“The fire outbreak of Upper Iweka/Ochanja Market has rendered over two thousand (2,000) hardworking people homeless, jobless and robbed them of their means of livelihood.

“Worried that after the National Emergency Management Agency (NEMA) rapid assessment of the incident, no feasible steps have been taken to ameliorate the hardship caused to the victims of this fire outbreak.

“If the immediate and remote causes of the fire incidents are not determined, a proper measure to forestall future fire outbreak might not be guaranteed,” he stated.

The House, therefore, resolved to “urge the Federal Government to order for immediate investigation of the cause of the fire incident.

“Call on the Federal Government to establish a Federal Fire Service Station In Onitsha, Anambra State.