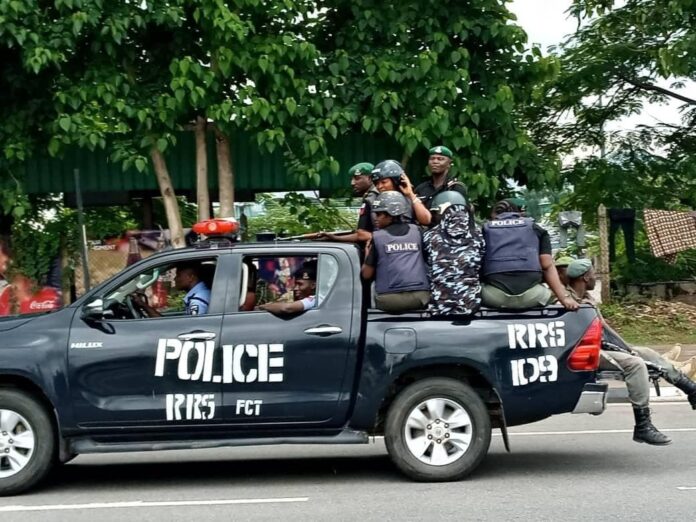 Nigeria news : Police confirm killings by herdsmen in Tawari community of Kogi State, The Commissioner of Police, Kogi State Command, CP Ede Ayuba Ekpeji has condemned the unfortunate attacks on the people of Tawari Community in the early hours of Friday.

wowplus.net earlier reported that, 23 persons were feared dead as suspected militia, believed to be herdsmen invaded the community in Kogi Local Government Area, of Kogi State.

But the Administrator of the local government, Hon. Musa Tanko Mohammed, however, confirmed that 19 persons died in the midnight invasion.

According to an eye witness report, the attack is believed to be a reprisal by militia suspected to be herdsmen.

Confirming the incident, the Kogi State Commissioner of Police in a statement on Friday through the Police Public Relation, PPRO, DCP William Aya extends his message of condolence to the traditional ruler of Tawari, the entire community, the Kogi Local Government and Kogi State Government over the unfortunate incidents.

While assuring the people of the community and the State in general of the Command’s efforts to restore normalcy in the area, he said the command has deployed special forces, Federal Anti-Robbery Squad, Counter Terrorism Unit, Police Mobile Force, as well as the conventional Police to the area to forestall any breakdown of law and order.

” I have ordered the Deputy Commissioner of Police in charge of Investigation to commence investigation so as to unravel the cause of the attack,” he added.

He appealed to the law-abiding people of the State to volunteer useful, timely and credible information to the Police and any other security agencies on the activities of criminal elements in the State just as he assured the people of the State of his determinations to ensure that Kogi State remains the safest in the country.

Meanwhile, the Kogi State Governor, Alhaji Yahaya Bello has called for calm among residents of Tawari Town in Kogi/Koto Karfe Local Government Area of the State.

In a statement by the Governor’s Chief Press Secretary, Mr Onogwu Muhammed, Bello has immediately directed security agencies to swing into action and ensure those who carried out the dastardly act faced the law.

The governor condemned the incident and warned that anyone who wants to cause crisis in the state would have himself to blame, assuring that his administration would do everything to protect lives and property of the people of the state.

Governor Bello, therefore, urged the people to be calm and law-abiding, while assuring them of the determination of his administration to flush bandits and criminals out of Kogi State.