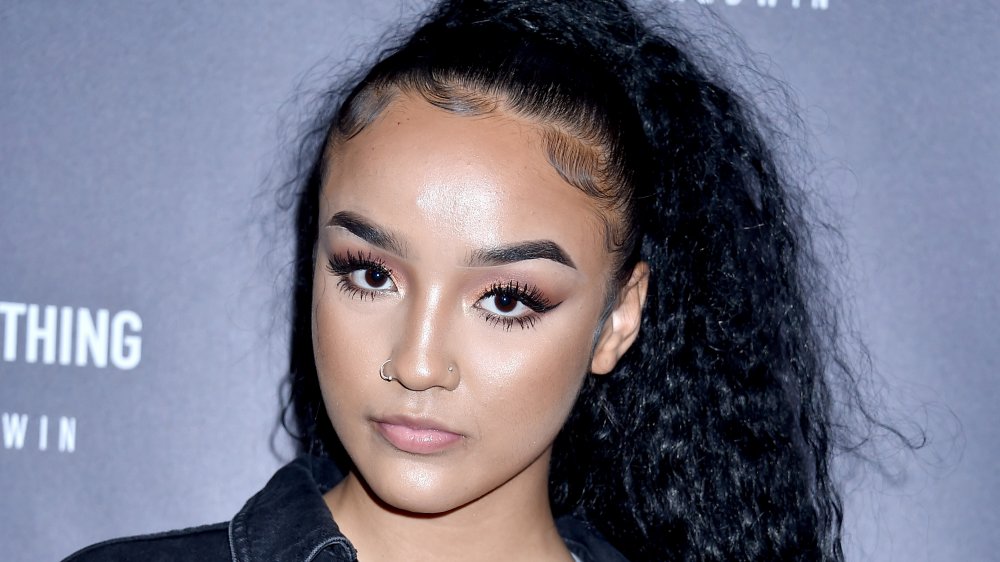 The unsaid truth of Lexii Alijai, When it comes to the celebrities we lost in 2019, there were a number of rappers who passed away, and despite the fact that we’ve barely entered 2020, the new year has already seen the loss of an up-and-coming member of the music scene. Minnesota’s Lexii Alijai, whose full name was Alexis Alijai Lynch, has died at just 21 years old.

Alijai’s cause of death has not been released, but her family has confirmed the news via social media. “They say don’t question God, but damn why you baby,” a relative wrote on Facebook as part of a heartwrenching tribute. “This thing called life is crazy as hell. My heart is broken. the tears won’t stop. I’m trynna hold it together… I love you more then you’ll ever know. I can’t focus, I can’t concentrate, I’m numb, I literally can not [breathe]. Rest easy baby… You gained your beautiful wings… Lexii Alijai. Please keep our family in your prayers.”

“[You’re] a real Legend. if you know her or heard her music you’d feel chills,” another relative wrote on Facebook, alongside a photo of the performer. “Rest in paradise you’ll never be forgotten! I’m so lost for words…my beautiful cousin with so much talent & Unique soul Lexii Alijai It’s too soon.”

While it was, indeed, too soon to lose Alijai, the young rapper certainly made her mark in the entertainment world.

Lexii Alijai was making her mark in the music business 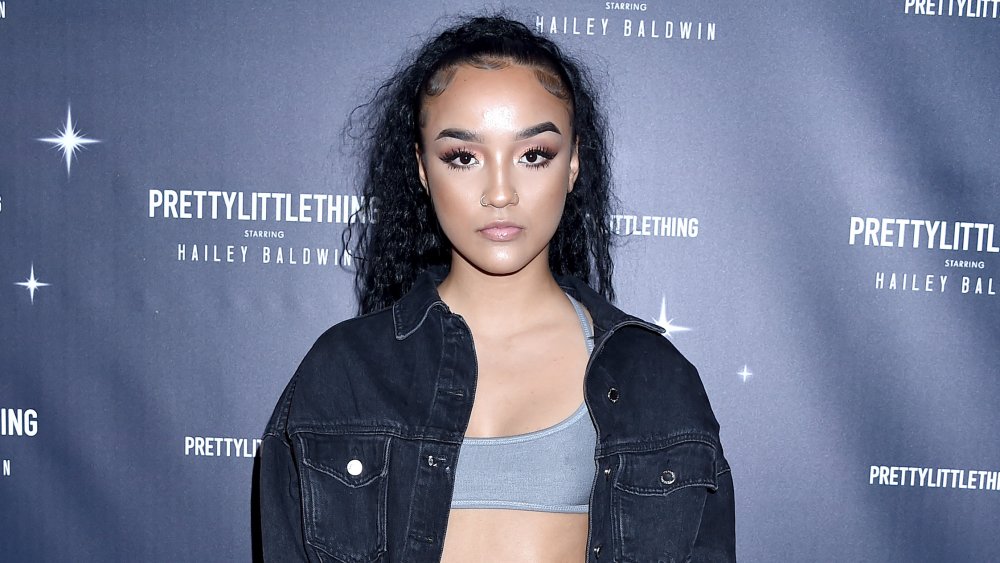 Lexii Alijai was still have been in the early stages of her career, but she’d already achieved an impressive list of professional accomplishments. Alijai kickstarted her career and celebrated her 16th birthday with the release of her 2014 mixtape, aptly titled Super Sweet 16’s. Later that year, she debuted Feel-Less. In 2015, at just 17 years old, Alijai released a full-length album called Joseph’s Coat, followed by 2017’s Growing Pains.

While her music was making the rounds, so was this prolific lyricist. She opened in 2016 for Playboi Carti, Lil Uzi Vert, and Rich the Kid, but one of Alaji’s most notable contributions was her work with Kehlani. Not only did these two talents make amazing music together. The collaborators also formed a heartwarming friendship that has now ended with a heartbreaking loss. 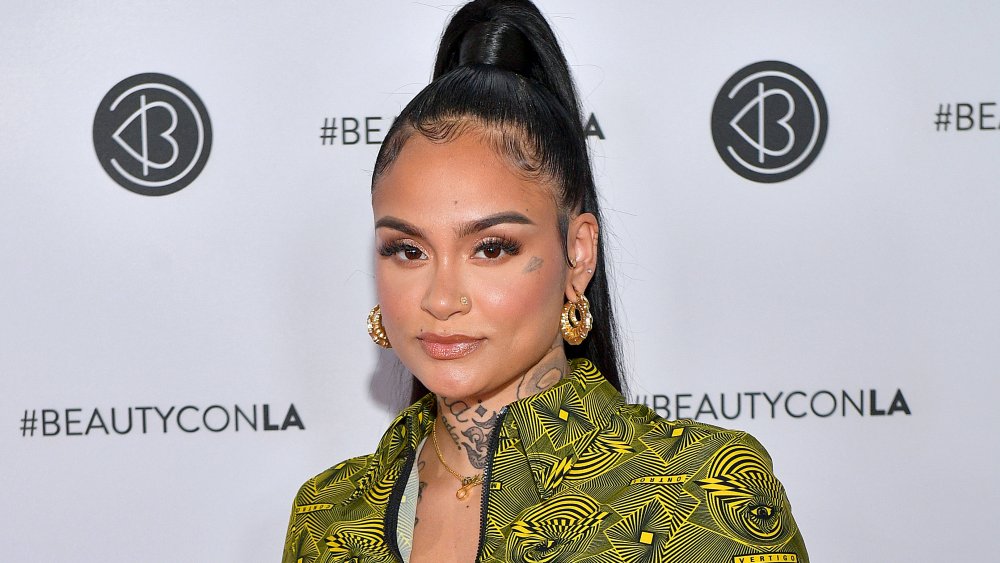 Among those reeling from the loss is Kehlani, who brought Lexii Alijai on board for her song “Jealous,” from the You Should Be Here album. The collaborators formed a close friendship. After learning of her friend’s death, Kehlani took to Twitter to try to express her feelings about the devastating loss. “I keep typing and backspacing. you knew what you meant to me. everyone knew what you meant.” She continued, “You were so special bro. i seen you fight thru it all i seen u thug it out lex. imma miss you so bad. you was about to get everything you always talked about. RIP MY BABY. I LOVE YOU LEX 4L.”

Kehlani also paid tribute to her friend on Instagram, sharing photos and a lengthy message about her heartache. “i’m so sick. i’m so angry. i’m confused and my heart is broken,” she wrote. “i don’t know why this happened. i don’t know what you’ve ever done but be brilliant, kind, strong, gentle, compassionate … you got my heart on the floor right now lex.”