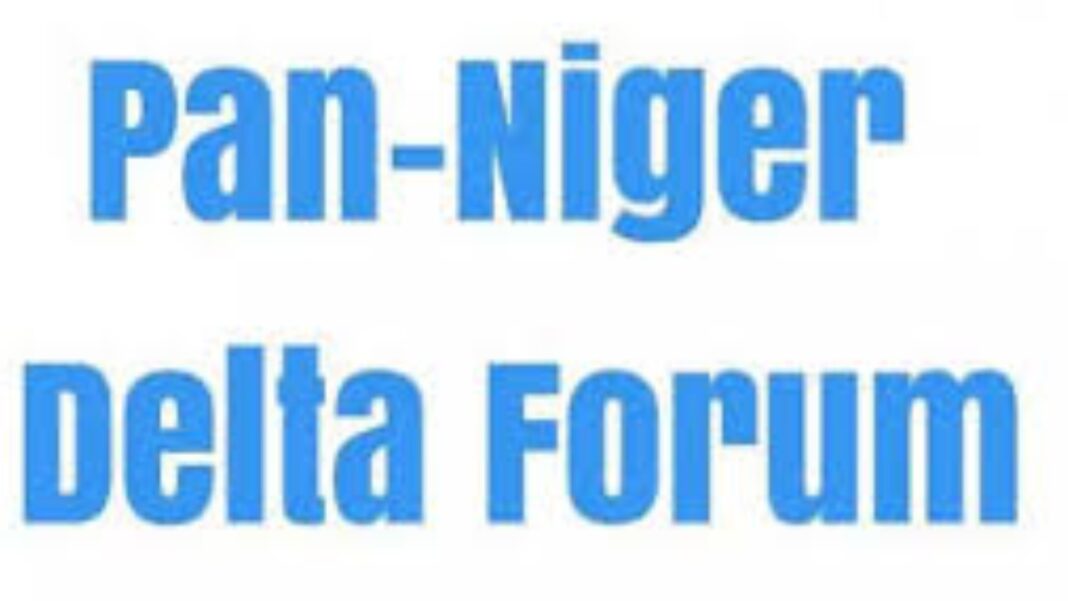 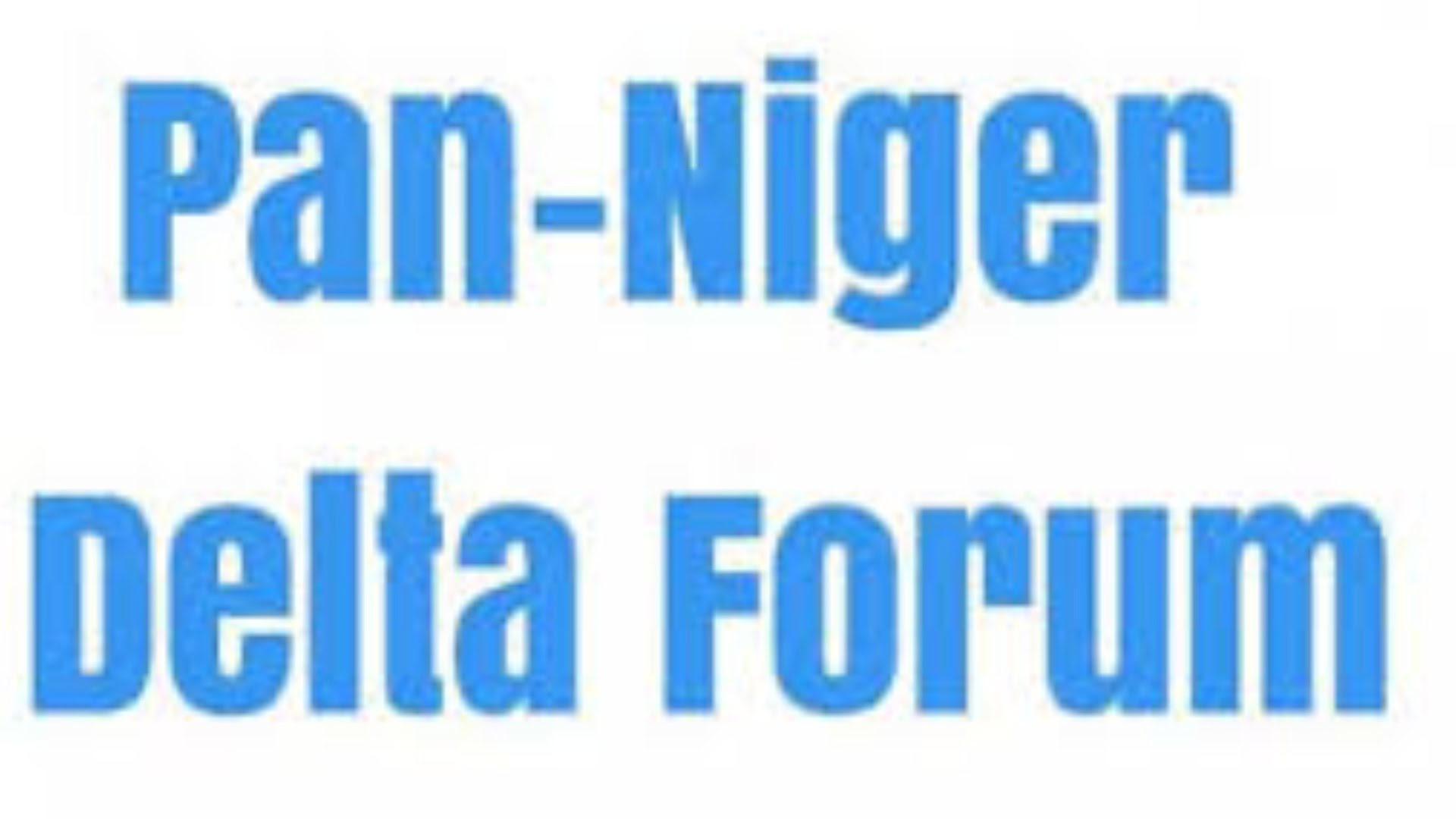 Nigeria news : Niger Delta militants attack PANDEF over refusal to negotiate with Buhari govt, The Reformed Niger Delta Avengers, RNDA, has condemned the decision of the Pan Niger Delta Elders’ Forum (PANDEF) to stop all forms of negotiation with the Federal Government on behalf of the Niger Delta region.

The militant group said PANDEF “failed woefully to address the issues of underdevelopment affecting the long-neglected people of the region and therefore did not qualify to enter into any negotiation with the Federal Government on behalf of the people of the Niger Delta.”

RNDA, in coalition with nine other militant groups, stated this in a statement signed by its Leader, self-styled Major General Johnmark Ezon-Ebi AKA Obama in Yenogoa, Bayelsa State yesterday.

The militant groups said: “The statement credited to PANDEF that it will no longer enter into negotiation with the government on behalf of the Niger Delta as nonsensical, meaningless and shameful, maintaining that it should not be taken seriously by the Federal Government and the region.

“PANDEF is made up of people with anti-Niger Delta tendencies that have held the region to ransom against practical development.”

RNDA insisted that PANDEF has been disbanded in the region long before now and did not have the power or the authority to enter into any form of negotiation with the Federal Government anymore.

It added that their major aim was to promote violence and crisis in the creek of the Niger Delta in other to enable them make money from the federal government in the name of negotiating with the government on behalf of the agitating militant groups.