Wowplus
Home Gossips How Did Emmanuella Grow Up so Fast? – Nigerians React To Viral... 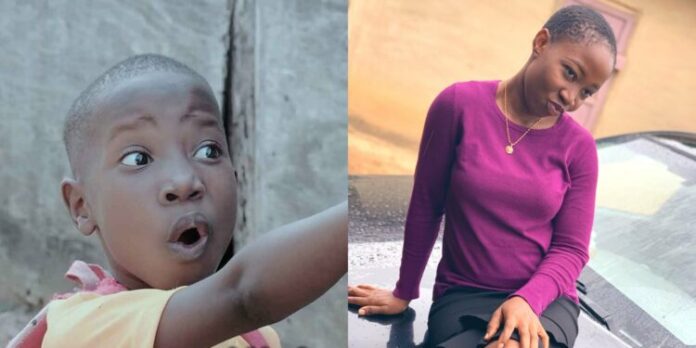 How Did Emmanuella Grow Up so Fast? – Nigerians React To Viral Photo Of Popular Comedienne’s Lookalike, Popular Nigerian child comedienne, Emmanuella of the Mark Angel Comedy appears to have been mistaken for someone else on Social Media.

A viral photo of the popular comedienne lookalike poked the curiosity

of many Social Media users who believe Emmanuella could not have grown that big.

Check her photo below: 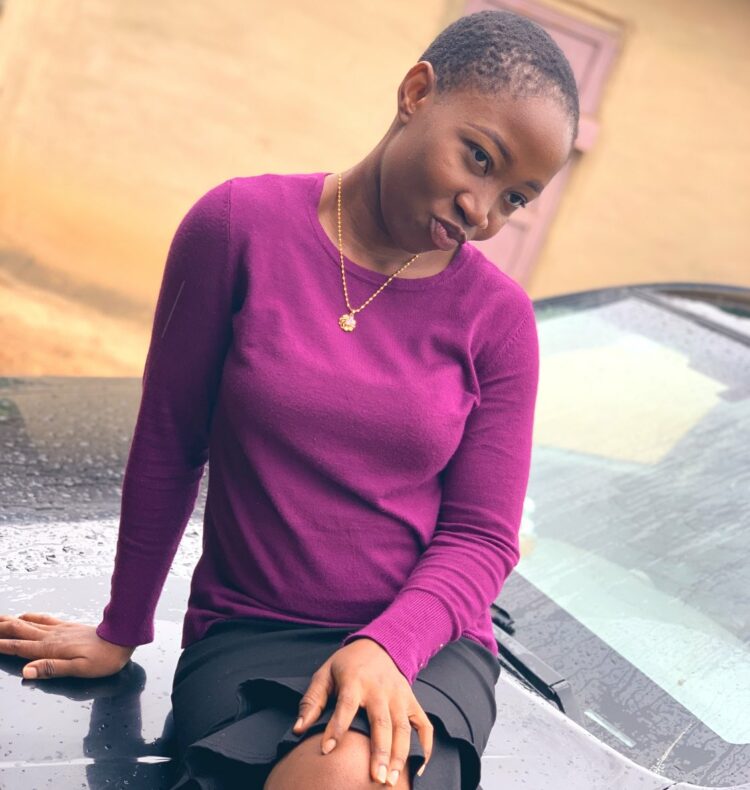 The child star who will clock 10 this summer is certainly not the one in the photo above.

A twitter user identified as Damilola Tolu whose previous account was suspended uploaded a ‘wigless’ photo of herself in order to get the attention of her old followers.

Turns out that she got the attention way more than she bargained for.

Please follow my back up acct @DamilolaTolu1 I have sense there ?

If you laff at my head, all your teeth wee fall off pic.twitter.com/cbph7vpAyx