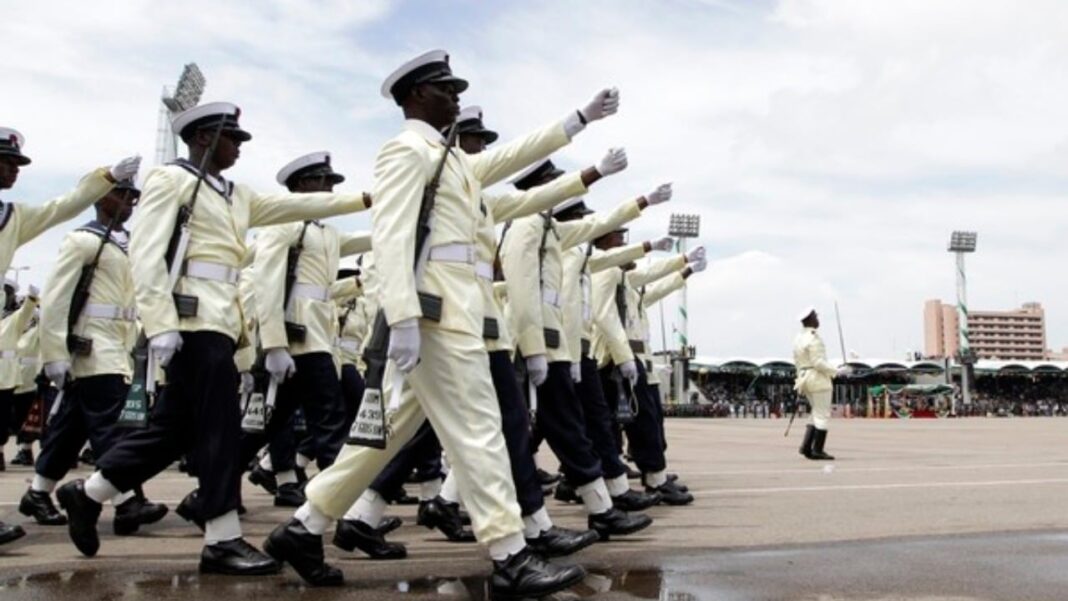 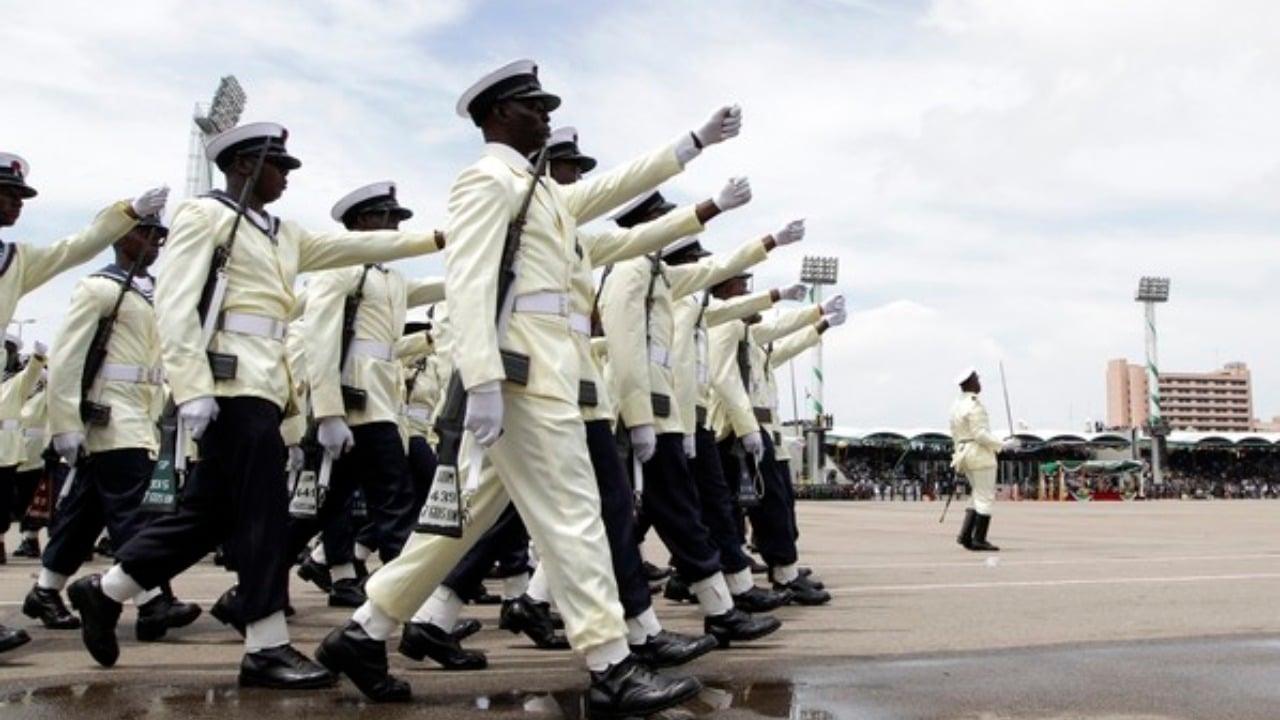 The Naval Headquarters has announced the death of a former Chief of the Naval Staff, Vice Admiral Patrick Seubo Koshoni (rtd).

A statement at the weekend by Commodore Suleman Dahun, said Koshoni died after a brief illness.

Born in Lagos on 11 April 1943, Koshoni joined the Nigerian Navy on 11 June 1962 after a secondary school education at St Finbarr’s College, Akoka, Lagos.

That same year, he started the naval cadetship training at the National Defence Training Academy in India and was commissioned Sub-Lieutenant on 13 July 1964.

Koshoni attended many naval, management and leadership courses and headed many naval and military appointments, committees and task forces.

The statement added: “He served the nation meritoriously as the Flag Officer Commanding Western Naval Command and as Honourable Ministers of Health, Transport and Aviation as well as Labour and Productivity.

“He was a member of the Supreme Military and Federal Executive Councils from January 1984 – August 1985.

“During his tenure as the Chief of the Naval Staff, he led initiatives for the articulation of Nigeria’s foremost maritime strategy; the Nigerian Navy Trident Strategy and helped to institutionalize the Presidential Fleet Review, Manpower Rationalization for the Service and the Chief of Naval Staff’s Annual Conference, which has continued to serve as a veritable platform for strategic engagement and policy review.

He is survived by his wife, Mrs Margaret Aderoju Koshoni, children and several grandchildren.

The Navy said burial arrangements will be announced later.