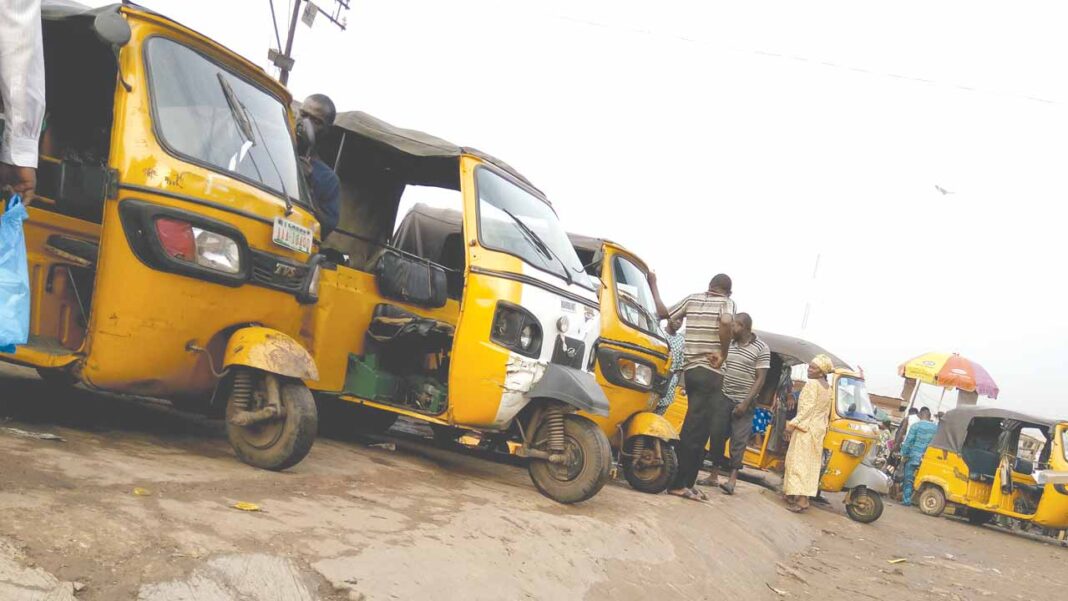 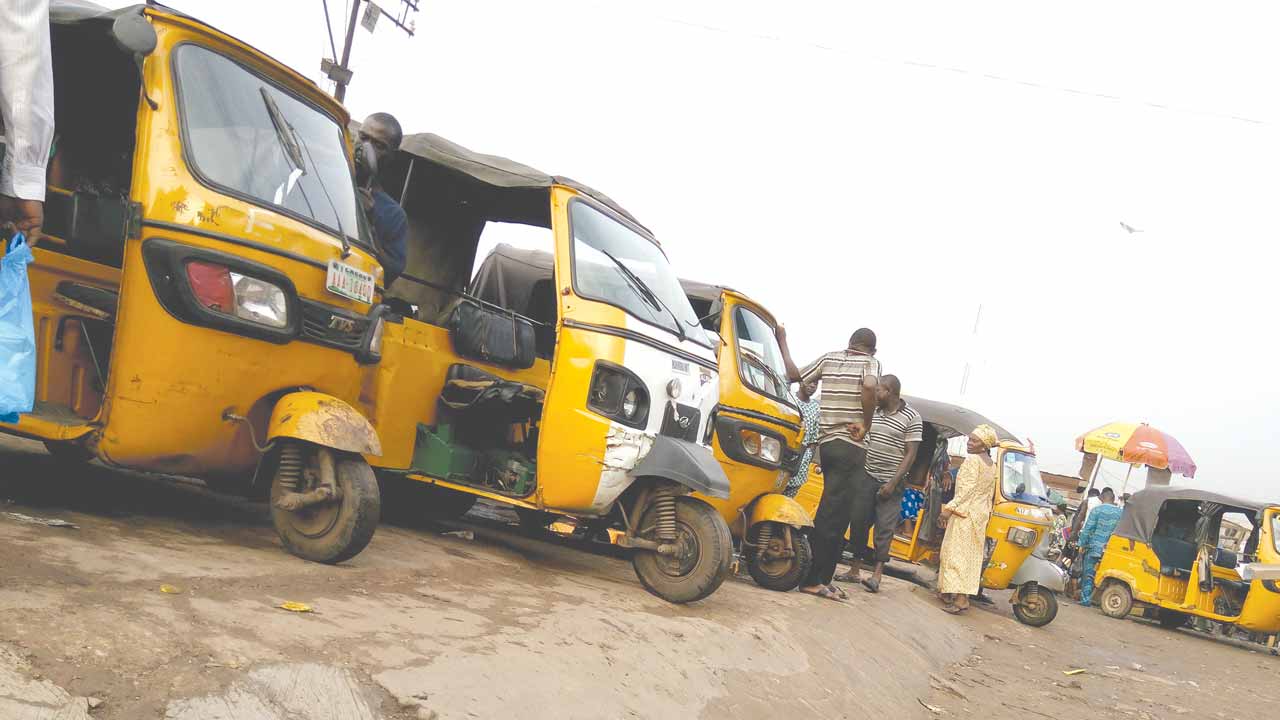 Ganduje announced the ban yesterday at the closing ceremony of 77th annual Islamic Vacation Course (IVC) organised by Zone A of the Muslim Society of Nigeria (MSSN) held at Bayero University.

The Governor was represented by Commander General of Hisbah Board, Harun Ibn-Sina.

He said the state government was committed towards upholding Islamic values.

Commercial tricycles, popularly known as ‘A daidaita Sahu’ in the state, were introduced by a former governor of Kano, Ibrahim Shekarau, as a means of transportation for women only.

This was after Shekarau’s government banned commercial motorcyclists from conveying women.

Since Mr Shekarau’s exit as governor, however, tricycles have been allowed to carry people of both sexes, a move the state government has now said will be changed.

Governor Ganduje also charged participants at the event to face their studies and shun drug abuse.