Wowplus
Home Lifestyle Celebs “I May Be Older, But The Older The Berry The Sweeter The... 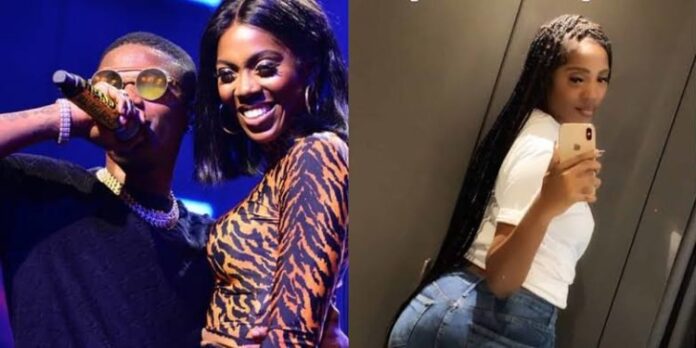 “I May Be Older, But The Older The Berry The Sweeter The Juice,” – Tiwa Savage Reveals Why Wizkid Is Hooked With Her (Video)

Popular Nigerian singer Tiwa Savage appears to have answered the question on every fan’s lips about her relationship with Wizkid.

Although the singer did not give a yes or no answer, she definitely gave fans something to think about.

The singer had talked about her relationship with the Joro crooner during her Everything Savage concert on Monday, December 23. During the concert,

Savage had described Wizkid as a special one, adding that their relationship is not a community relationship. 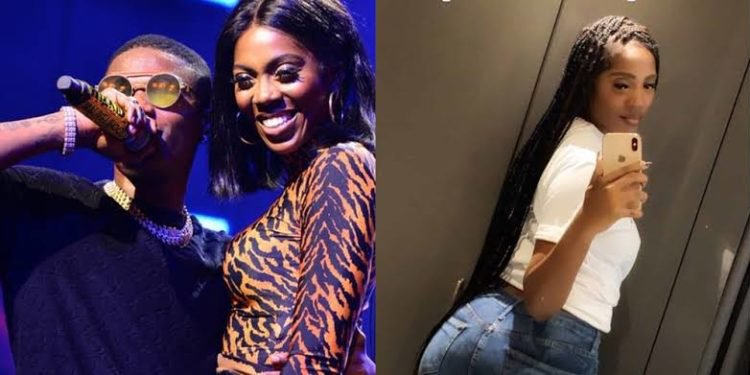