Nigeria news : Fayose reacts after being caught dancing with strange woman in Caribbean 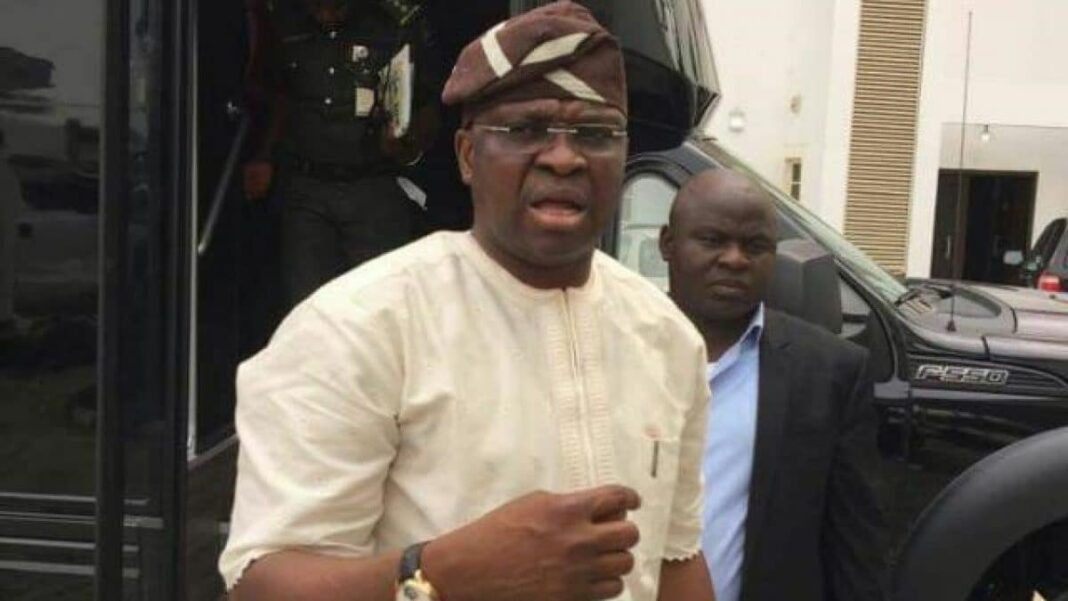 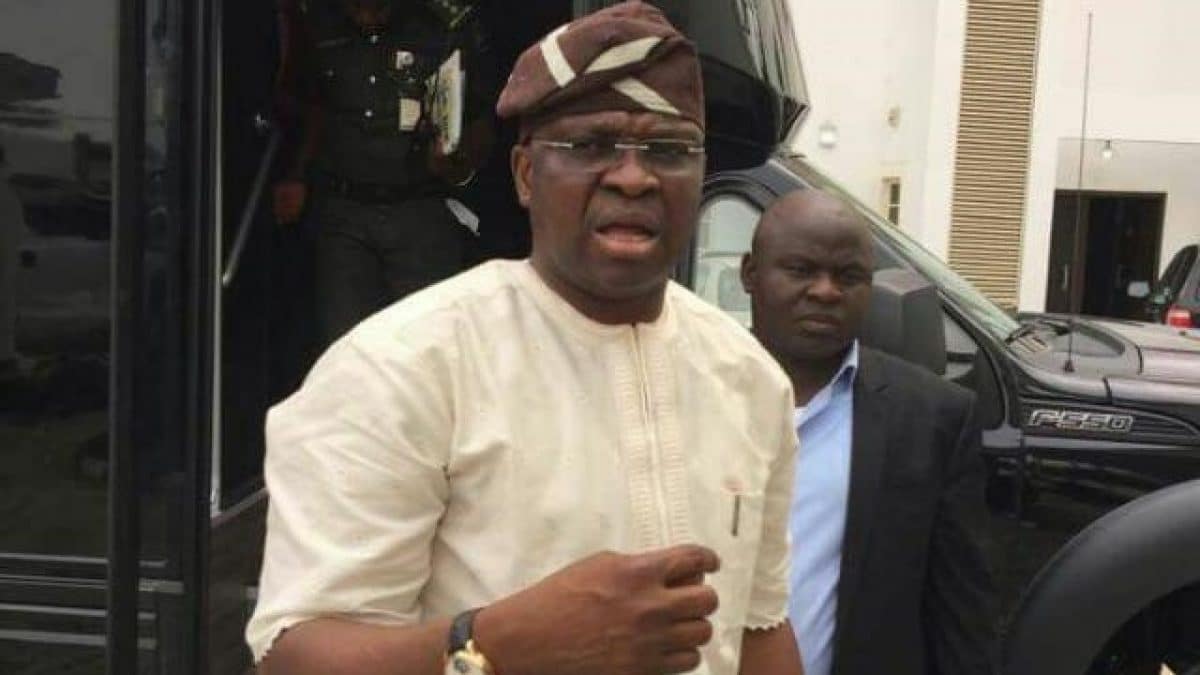 Nigeria news : Fayose reacts after being caught dancing with strange woman in Caribbean, A former Governor of Ekiti State, Ayo Fayose, has told those who released a video in which he was seen dancing salsa in the Caribbean with a woman to “hug transformers.”

The term “hug transformers” is used in Nigeria to urge those who are regarded as enemies to commit suicide.

The former Governor said those behind the video and the comments flowing from it were his political enemies.

Fayose, the immediate governor of Ekiti State, was in December 2019, granted leave to travel out of the country by the Federal High Court in Lagos.

He being tried by the Economic and Financial Crimes Commission, EFCC, for alleged misappropriation of state funds when he served as governor.

Fayose was seen in the video dancing with a white woman. The video has seen generated a lot of controversies.

Fayose, reacting on Twitter, said, “Once again, Happy New Year to everyone, particularly my haters politically or otherwise.

“How far can you go in your machinations? Definitely nowhere …Remember; ‘He that is blessed of God cannot be cursed.’

“I will remain your headache in 2020 if you don’t repent.

“These ‘hailers’, when I was on their case, they were crying. Now I’m on my own lane enjoying my life, they are still crying & sucking.

“Expect more so you can cry more. I’m on medical checkup, not admission. Celebrating New Year is my right, haters can hug transformer.
“Happy New Year.”