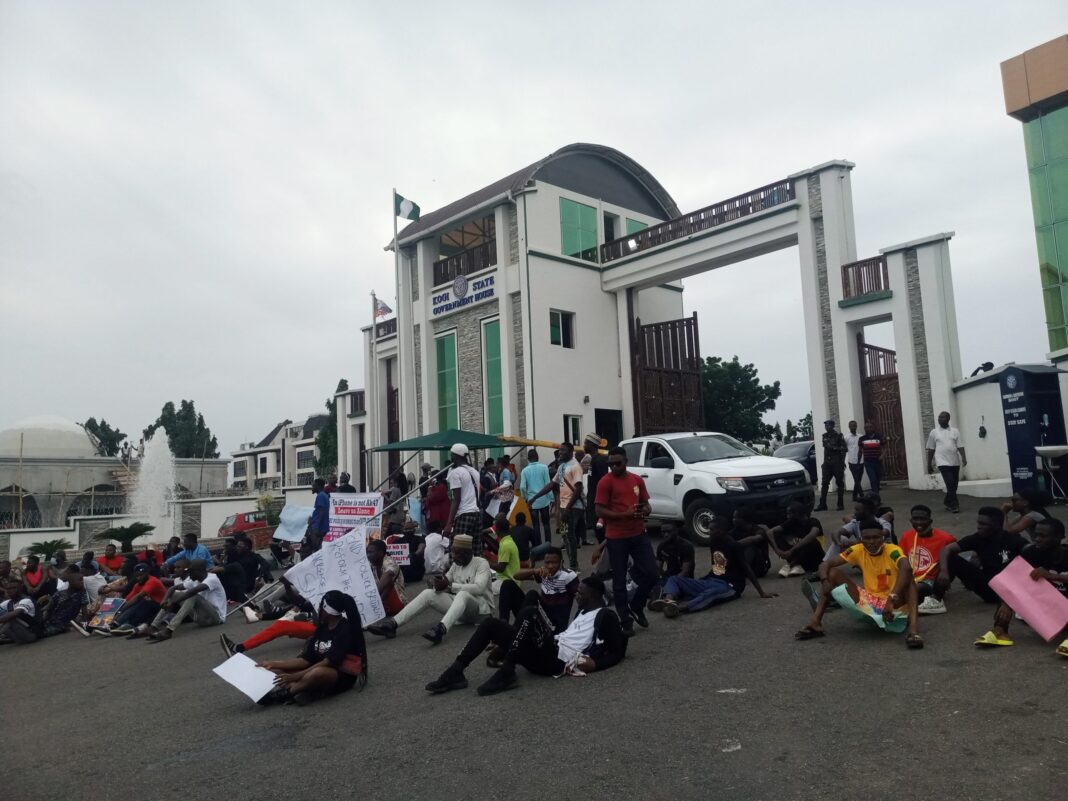 EndSARS Youths numbering over 1000 have barricaded the Kogi State Government House protesting against SARS brutality in the state.

The youths who blocked the gate of the government denied everyone, including security operatives, government officials, access into the complex.

According to the protesters, there is a need for a total overhaul of the Nigeria Police force.

They are asking to see the state governor, Yahaya Bello, despite an attempt by the governors Chief of Staff, Jamiu Asuku, State Security Adviser Air Commodore Jerry Omodara and other government officials to address them.

The protest is continuing despite an address by the state governor warning that some hoodlums have hijacked the genuine exercise to end the dreaded Special Anti Robbery Squad unit established in 1992. 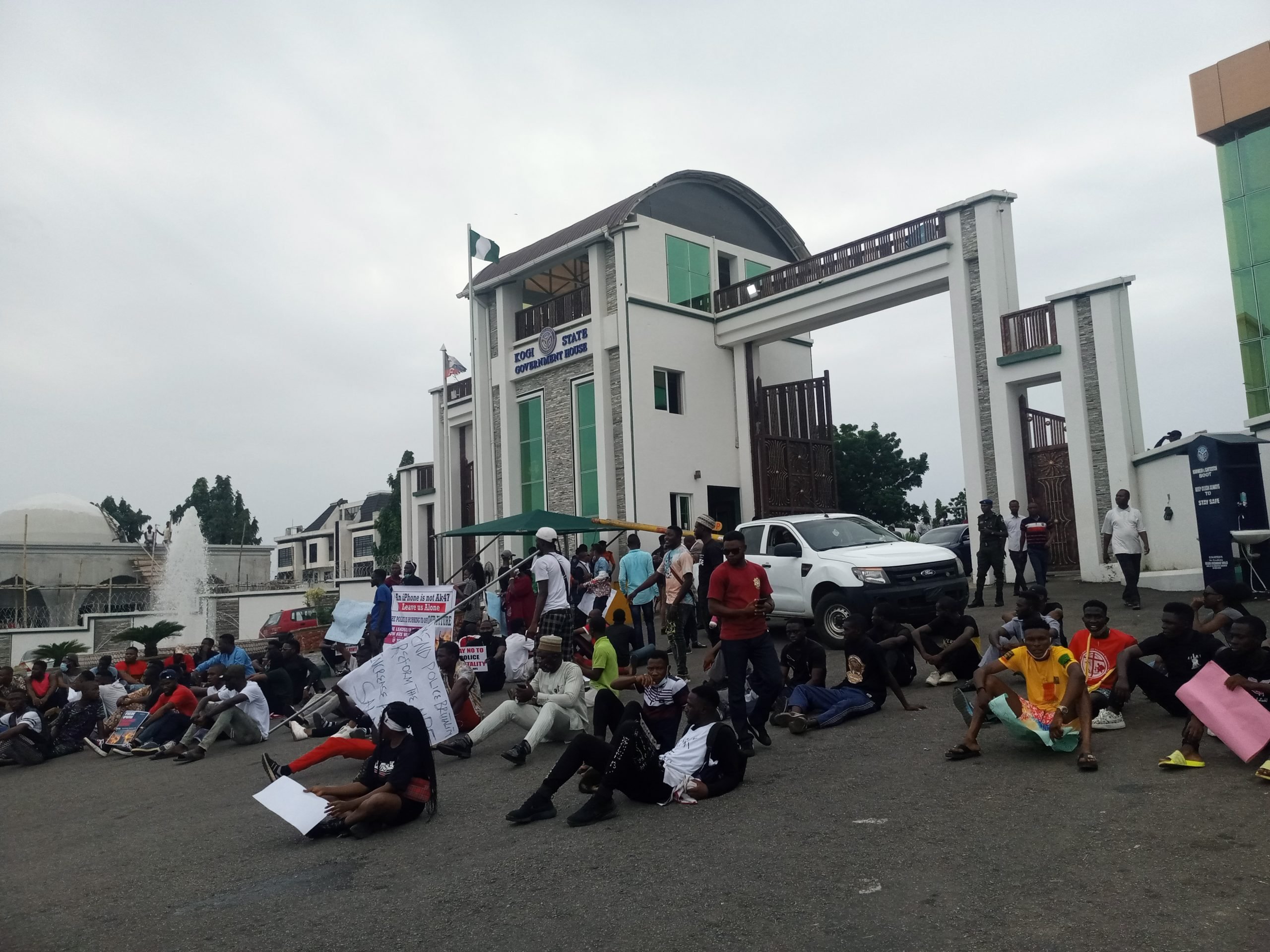 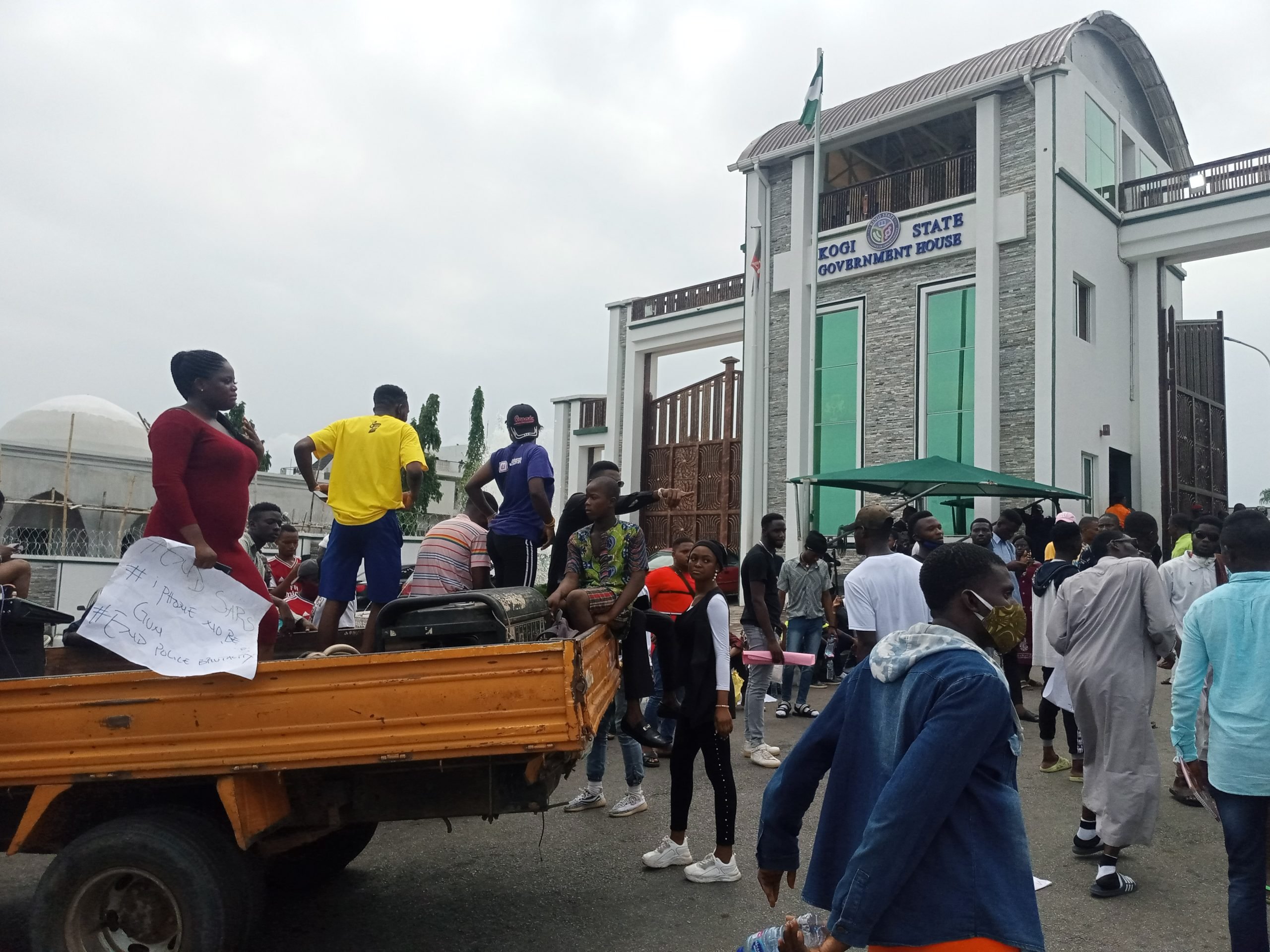 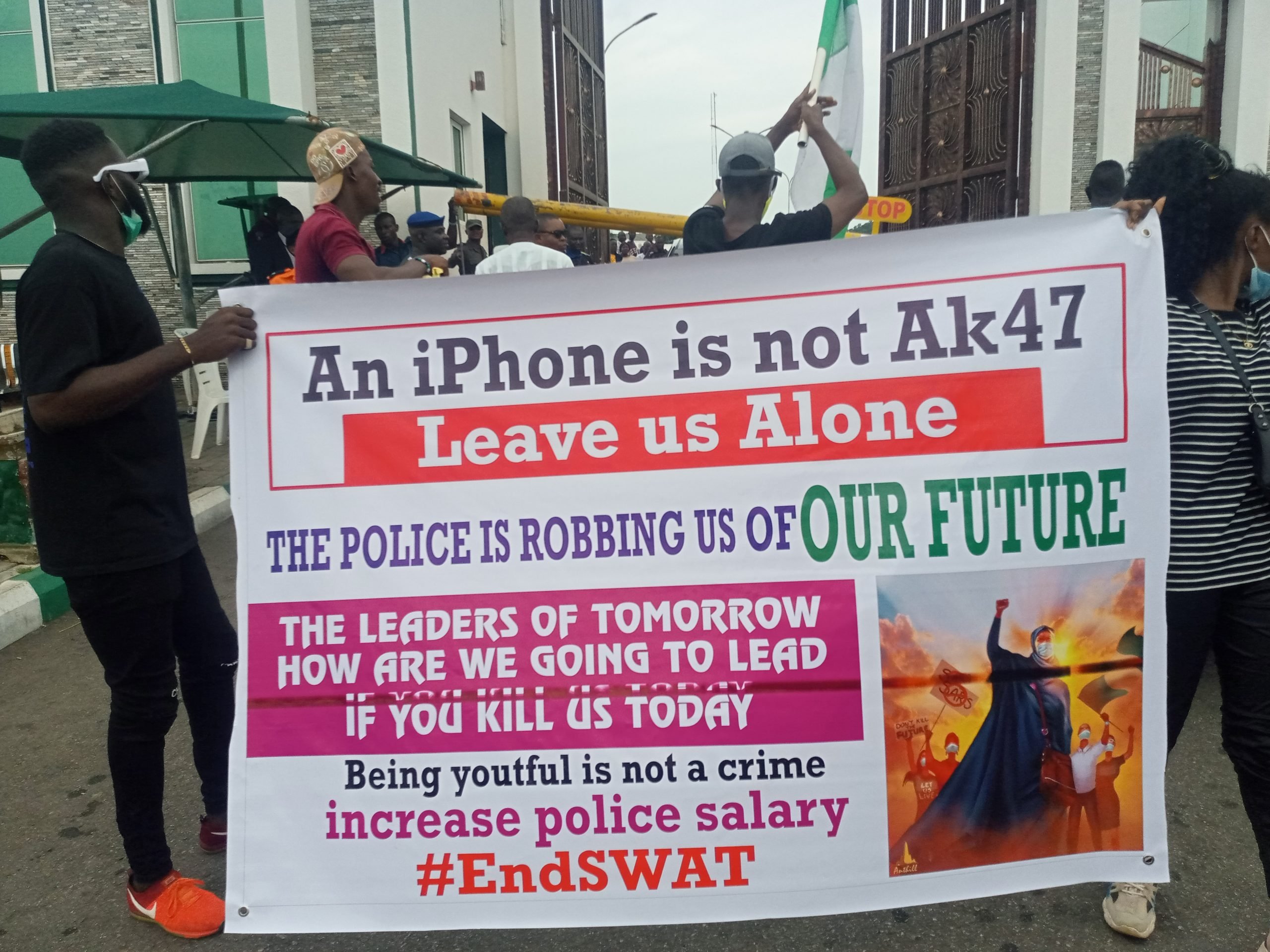