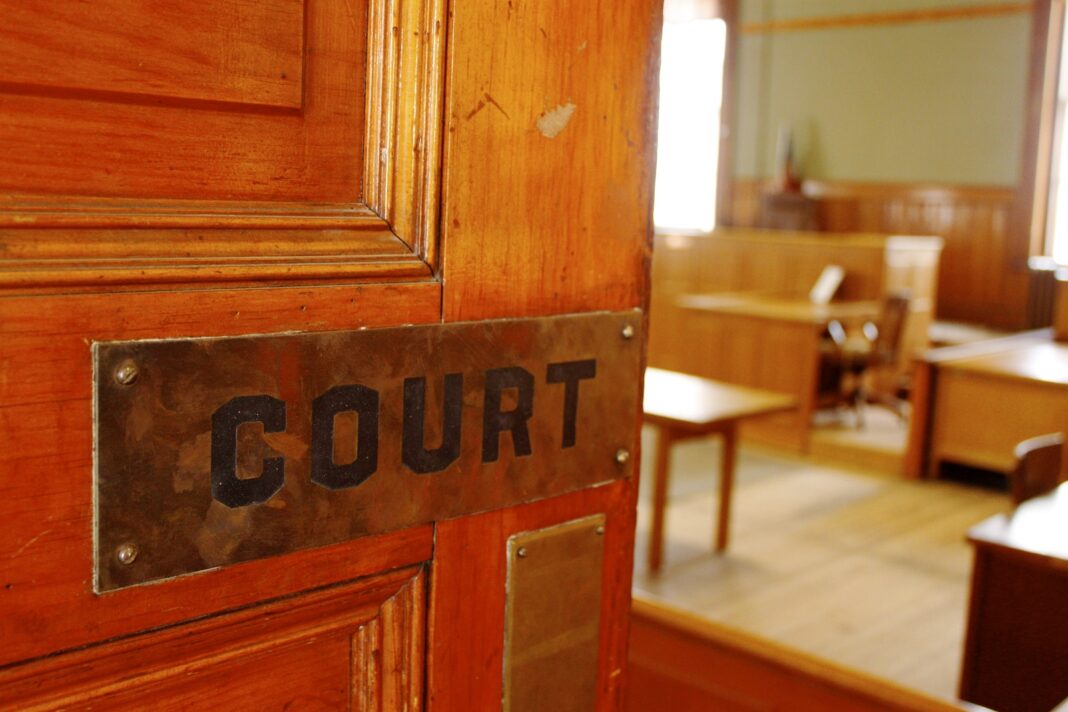 The Party Chairman, who addressed journalists on Monday, said he ran to the Court as a last option.

wowplus reports that the order was given by Justice K.I. Okpe while delivering ruling on Suit No. E/228/2020.

Justice Okpe said, “An order of interim injunction is hereby granted to the applicants, restraining the respondents whether by themselves, their agents, men, officers, or privies from arresting, detaining or in any manner restricting the applicant’s rights to personal liberty and freedom of movement pending the hearing and determination of the substantive suit on notice.”

Joined in the suit as respondents are the Minister’s Personal Assistant, Flavour Eze, the Inspector General of Police, and the officer in charge of IGP IRT.