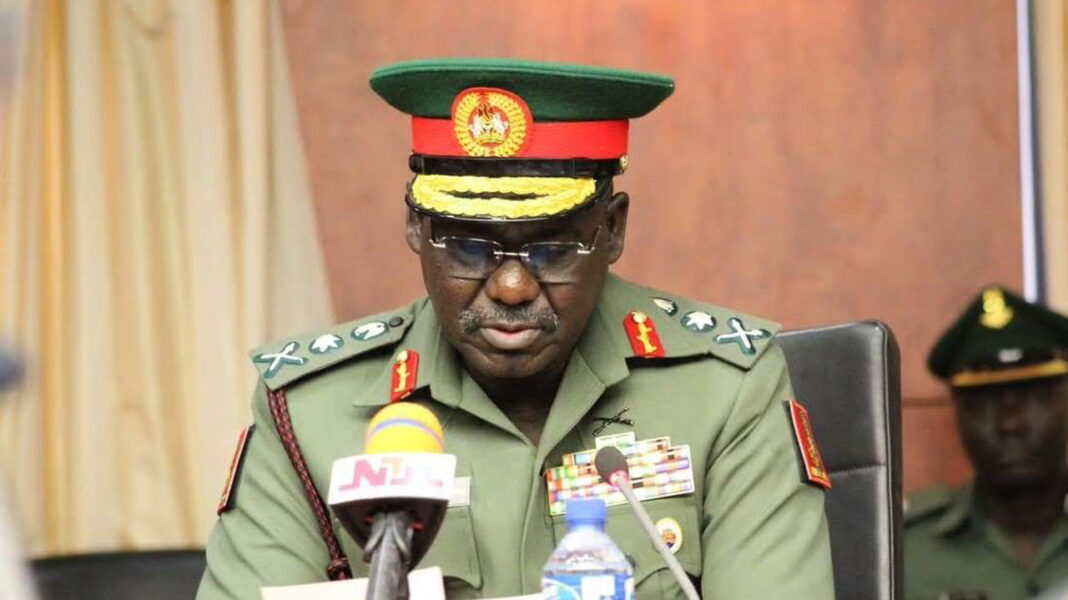 Chief Of Army Staff, Lieutenant-General Tukur Buratai, is in a meeting with the top hierarchy of the military.

They include Principal Staff Officers (PSOs), General Officers Commanding (GOCs), and Commander of the Guards Brigade.

Also in attendance are commanders of the Army operations, unit commanders, among other senior officers.

The parley is holding at the Army Headquarters in Abuja, the nation’s capital.

On the agenda is insecurity in Nigeria, End SARS protests, violence, and looting in states as well as the Lagos shooting.

The United States and others have called for a probe of those who opened fire on unarmed protesters.