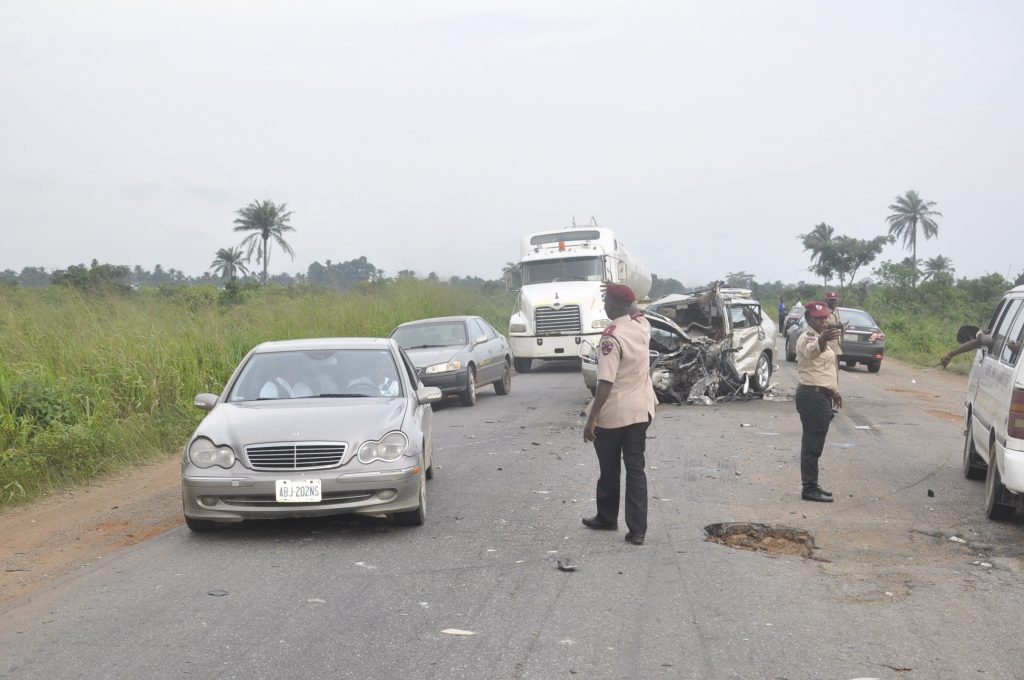 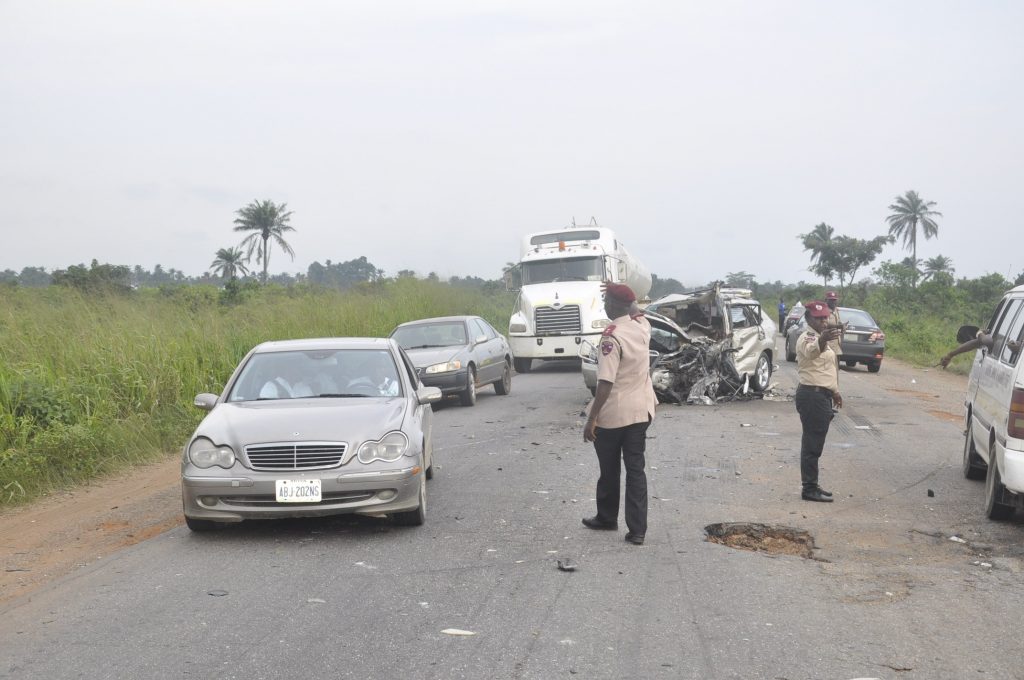 The Public Education Officer of Plateau Command of the Federal Road Safety Corps (FRSC), Mr Andrew Bala, who confirmed the incident to News Agency of Nigeria (NAN) on Monday said the accident involved two tankers conveying diesel, on Sunday afternoon
According to him, six persons were involved in the crash, adding that the two that died were burnt beyond recognition.
He explained that the corpses were deposited at a morgue and the injured were taken for treatment at Vom Christian Hospital.

“The fatal crash involving six male adults had one injured person and the two others, burnt to death beyond recognition as a result of an explosion from the inflammable materials they are conveying.

“The road is totally blocked at Ganawuri Hills as a result of the wreckage from the collusion. Motorists intending to ply the route are to take alternative routes,” he advised.

He, however, said that officers and men of FRSC and other security agencies have been deployed to the scene to control traffic and remove the wreckage.

Bala urged motorists to drive with care particularly during this festive season.