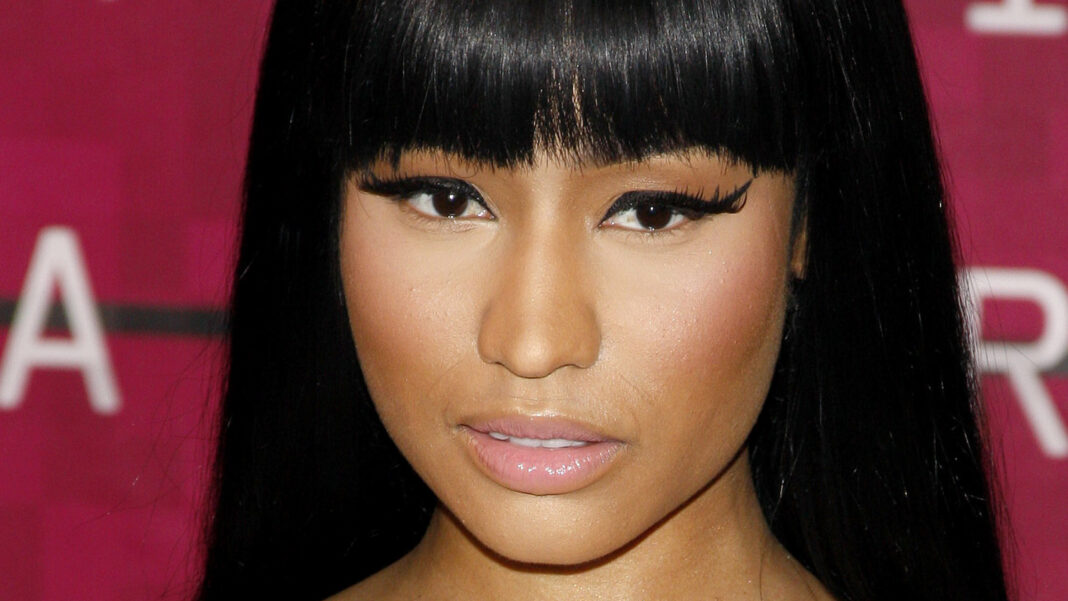 In reaction to the decision to have “Super Freaky Girl” compete in a pop category at the Grammys, Nicki Minaj took to social media to express her disappointment. “If you can’t tell by now that there is a concerted effort to give newer artists things that they really don’t deserve over people who have been deserving for many years, then you’re not paying attention,” she stated in a 17-minute video posted to Instagram.

The rapper then took to Twitter to express her thoughts even more. “I have no prob being moved out the RAP category as long as we r ALL being treated FAIRLY,” she tweeted. Her frustrations come from the fact that she was the only female rapper in the category who got moved to the pop category. She claimed the move was unfair to her, and that if her song is moved, then Latto’s “Big Energy” should move too.

Also read: Writhing in pain, an Inuk teen in state care asked for help. Instead, he was put in isolation

Minaj has been open about being a female in the industry. “Female rappers weren’t really charting at the time,” she said in a voiceover in the trailer for her six-part documentary series. “I’m fighting for the girls who never thought they could win. They need rappers like me.” The trailer then shows how the documentary will dive into Minaj’s respect and love for the art of rap music, the hardships in the industry, as well as the treatment she gets as a woman rapper.