Writhing in pain, an Inuk teen in state care asked for help. Instead he was put in isolation 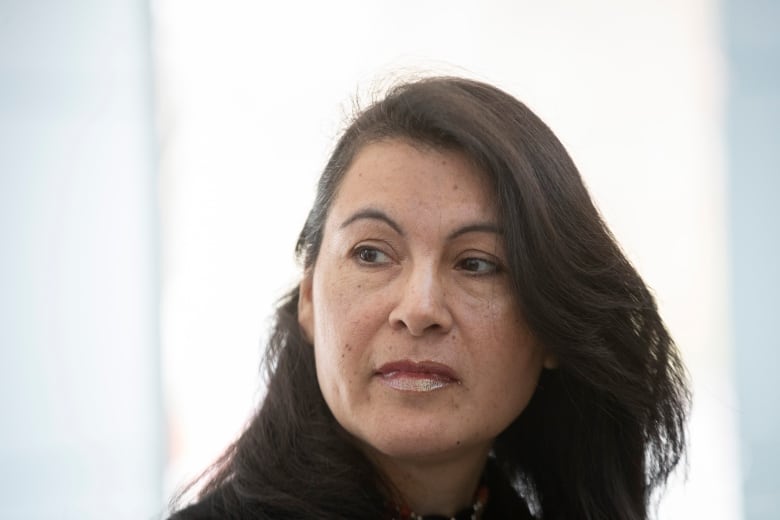 Last April, in the middle of the night, an Inuk teen woke up writhing in pain.

At first, the sensation felt like it was coming from his stomach, but it soon began emanating from his groin.

According to sources, one of his testicles was so twisted it would need to be removed.

But that only came later, after a night spent in agony at a Batshaw Youth and Family Centres detention facility in Prévost, north of Montreal.

The account of what transpired is based on interviews with people familiar with the case, put in touch with CBC News by a local advocacy group, the Center for Research-Action on Race Relations. They spoke on condition that they not be named.

The case builds on troubling questions about the level of care provided to Indigenous youth in state care.

It is now the subject of an investigation by the Quebec Human Rights and Youth Rights Commission.

The teen, who is originally from a community in northern Quebec, cannot be identified because he is in youth protection.

That night, in pain, he rang a bell to get help from the staff member on site, sources told CBC.

He was given an over-the-counter painkiller and ice, and told to go back to bed.

The pain only got worse and he banged against the wall and yelled to get attention, asking for someone to call 911.

Instead, he was put in a basement isolation unit for several hours, where he vomited from the pain.

Finally, at around 7 or 8 a.m., he was taken to hospital in handcuffs. He had surgery several hours later.

The boy’s case was flagged to Nakuset, the executive director of the Native Women’s Shelter of Montreal.

“Being in that much pain, and instead of them taking care of him, they put him in an isolation unit,” she said.

The youth’s harrowing experience is part of a pattern of discrimination toward Indigenous youth staying at Batshaw, advocates say.

Batshaw, which is responsible for providing care to English-speaking youth in protection and detention in Quebec, has been the subject of numerous critical reports.

There have also been stories of Indigenous youth unnecessarily put in isolation and told not to speak their own language.

Katherine Bailey, a former Batshaw employee, said she felt Indigenous youth were treated poorly at Prévost, where she worked.

A member of the Huron-Wendat First Nation, Bailey said she left her job in part because she did not feel supported as an Indigenous staff member.

In investigating this latest case, the commission said it would attempt to “verify whether the alleged facts are true and whether the child’s rights are respected. It is also intended to ensure that measures are taken to prevent the situation from recurring.”

The Native Women’s Shelter of Montreal and the Center for Research-Action on Race Relations (CRARR), both of which are working with the teen, are also calling on the provincial government to hold an independent inquiry and to make lasting changes to improve treatment of Indigenous youth in care.

According to sources, the youth was transferred out of his community, to the south of Quebec, without a social worker attached to his file to provide regular follow-up and support.

He also, on one occasion, was told not to speak his own language with another youth at Batshaw.

Fo Niemi, executive director of CRARR, said the provincial government “seems to have turned a blind eye to many of these frequent and repeated complaints about the treatment of Indigenous youth right here in Montreal.”

“There needs to be a stronger, more effective and transparent oversight of the system,” he said.

Batshaw declined an interview request and didn’t comment directly on the case, citing confidentiality of the minor involved.

“That being said, no form of violence, discrimination or racism towards the young people under our protection is tolerated,” said Hélène Bergeron-Gamache, spokesperson for the CIUSSS de l’Ouest-de-l’Île-de-Montréal, the health authority that oversees Batshaw.

“When allegations of such behaviour are brought to our attention, we take them very seriously and take immediate action to shed light on them.”

Bergeron-Gamache said Batshaw has reviewed its policies and guidelines for employees “to reaffirm the right of young Indigenous people to speak their mother tongue,” and ensure care is provided while respecting “the realities and culture of each person so that they feel good in their new environment.”

There are now two Indigenous employees at Batshaw — and Bergeron-Gamache said they are always looking for more.

The Quebec government promised greater oversight of Batshaw more than a year ago.

In response to questions about Batshaw, Health Ministry spokesperson Marjorie Larouche said in an email the government is committed to improving care for Indigenous youth.

Larouche said the Health Ministry provides travel money to allow families who live in Nunavik, the autonomous territory in northern Quebec, to visit their child in care.

There is also an increased emphasis on a program called Ma famille, ma communauté, which allows youth to stay in their home community, either in a group home or a foster home, Larouche said.

Still, problems persist. In Quebec (and across Canada), Indigenous youth are vastly overrepresented in state care.

A recent review by researchers at the First Nations of Quebec and Labrador Health and Social Services Commission documented problems with the system, and argued that is “increasingly obvious that First Nations are best positioned to make decisions about their children’s future, determine the needs of their community, and identify the best ways to meet those needs.”

Contrary to that goal, the Quebec government is fighting a federal law that gives First Nations, Métis and the Inuit autonomy over the treatment of their children in the foster care system.

The province has said it shares the objective of the federal law to give Indigenous communities greater autonomy in matters of youth protection, but it wants to do so through its own youth protection service.

Support is available for anyone affected by this report. You can talk to a mental health professional via Wellness Together Canada by calling 1-866-585-0445 or text WELLNESS to 686868 for youth or 741741 for adults. It is free and confidential.