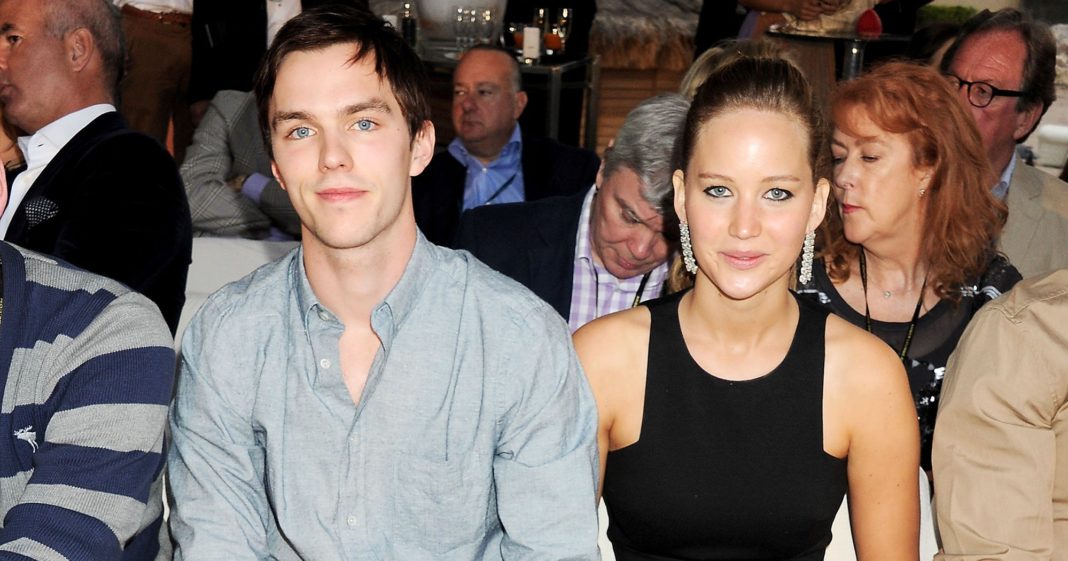 Amicable as ever! Jennifer Lawrence’s ex-boyfriend Nicholas Hoult revealed that the former couple are the best of friends more than four years after ending their on-again, off-again relationship.

There is no awkwardness between the pair, who are both starring in the latest X-Men installment, Dark Phoenix. “It’s pretty similar to Skins,” Hoult, 29, told ES magazine in a profile published on Wednesday, January 23, of his former TV show. “We’re a big family. We’ve been doing these movies since we were 20 years old. As much as the Skins crowd grew up together, the X-Men crowd really grew up together.”

Jennifer Garner, Ben Affleck and More Celebrity Exes Who Have Reunited After Splitting

The Favourite actor started dating the Oscar winner, 28, in 2010. They briefly split in 2013, only to reconcile in March 2014. However, they officially called it quits five months later.

Lawrence, who recently reunited with Hoult in October 2018 at the Favourite premiere in New York City, previously opened up about staying close with her exes.

“I think it’s because I’m blunt,” she told Marc Maron on his podcast in February 2018. “I don’t think that you can have any sort of bad relationship with anybody if you’re just blunt. Everybody always knows how you feel at all times and there’s no lying. It’s just honesty. Everybody’s a god guy to each other.

Although the Hunger Games alum is now on good terms with Hoult, she told Diane Sawyer in November 2015 that she felt lost after their breakup and wondered, ‘“Who am I without this man?’”

The Silver Linings Playbook actress has since moved on with art dealer Cooke Maroney. Meanwhile, the Warm Bodies star welcomed his first child with girlfriend Bryana Holly in April 2018.