I Never Promised Anyone Grammy – 9ice 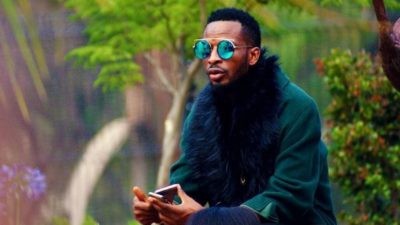 I Never Promised Anyone Grammy – 9ice

Singer, 9ice has come out to clarify his Grammy promise which he made to his fans years back in one of his songs. Recall that 9ice bragged about bringing ‘home’ the prestigious Grammy Award on the song Street Credibility which featured 2Baba.

During his interview on Rubbin’ Minds, 9ice said; ‘I never promised anyone Grammy, I promised myself what I want for my life’.

The LIVING THINGS crooner talked about his music, lifestyle and praising fraudsters in the interview.