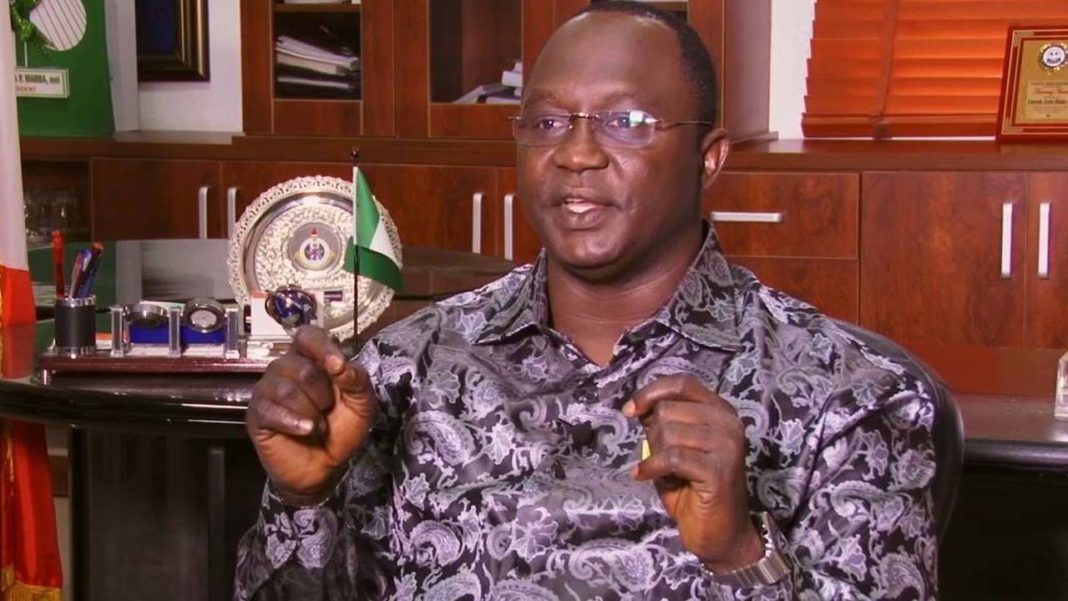 The Nigeria Labour Congress, NLC, has accused the Federal Government of politicizing the negotiation for the new proposed N30, 000 minimum wage for workers.

This was as the National President of the NLC, Ayuba Wabba alleged that the Federal Government was playing double standard in the negotiation.

He said: “The private sector has actually displaced the public sector in industrial relations and collective bargaining.

“Our experiences during the negotiations for the new minimum wage showed that the employers in the private sectors are more forthcoming and forthright on moving the negotiation to a mutually acceptable figure, while the government continues to live in denial and even stopped the conclusion of the negotiation.

“Private employers remain willing to sustain industrial relation harmony by supporting positions that will ensure that workers get an appreciable wage increase, while the government continues to politicise our agreement, devoid of genuine interest.”