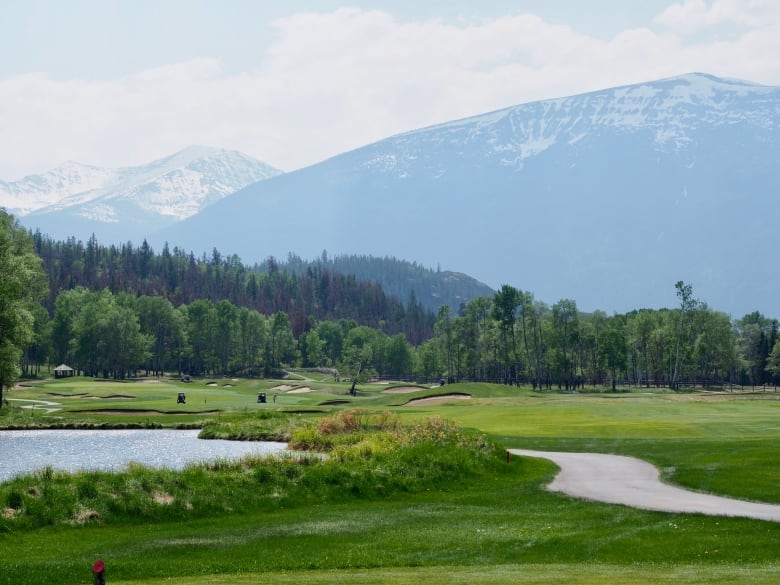 All 446 rooms at Alberta’s iconic Jasper Park Lodge have been reserved for a nine-week private booking, but hotel management is keeping mum about the mysterious guest.

Officials at the Fairmont hotel, located inside Jasper National Park, confirmed the reservation on Tuesday but declined to say who will be enjoying the property’s mountain views and luxury room service for the 65 days between Feb. 23 and April 29.

The dates are blacked out on Fairmont’s reservation website and a call to the front desk concierge confirmed that no rooms will be made available.

Guests who had previously made bookings for that time frame have had their reservations cancelled, stirring speculation online.

Citing the four-star hotel’s dedication to discretion, officials with the hotel aren’t divulging any details, including how the unusual booking might affect staffing levels or how many reservations were cancelled to accommodate it.

“We have a private booking during the below dates however, as we must always safeguard the privacy of our guests, we do not share details about hotel reservations, meetings, or private events,” said an email statement from Fairmont management to CBC News.

Social media was buzzing about the reasons for the booking on Tuesday, with many speculating the hotel will be used to film a television show.

Even Dr. Deena Hinshaw, the province’s chief medical officer of health, fielded a question about the unusual hotel reservation during her regular COVID-19 briefing.

Hinshaw said that her team is working on a framework that would allow professional film and television industry events to proceed safely.

“As we look to any decisions that we make, No. 1 is whether or not there’s any risk to the public, whether any of the activities could potentially cause spread or cause a public risk,” she said.

The Fairmont Jasper Park Lodge’s sprawling collection of heritage log cabins and other buildings spread out over 700 scenic acres has hosted a star-studded list of guests since opening in the Rocky Mountain park more than a century ago.

The mountain-view property has served as a backdrop for numerous film and television productions, from classics like Rose Marie (1936) and Country Beyond (1926) to less-classical offerings that include episodes of The Amazing Race Canada (2014) and The Bachelor (2013).

Celebrities, including Bing Crosby and Marilyn Monroe have stayed in its rooms. Monroe is said to have fallen in the Maligne River and twisted her ankle during the 1953 filming of River of No Return.

Crosby was a big fan of hitting the links at the Stanley Thompson-designed golf course, even winning the club’s Totem Pole Tournament in 1947.