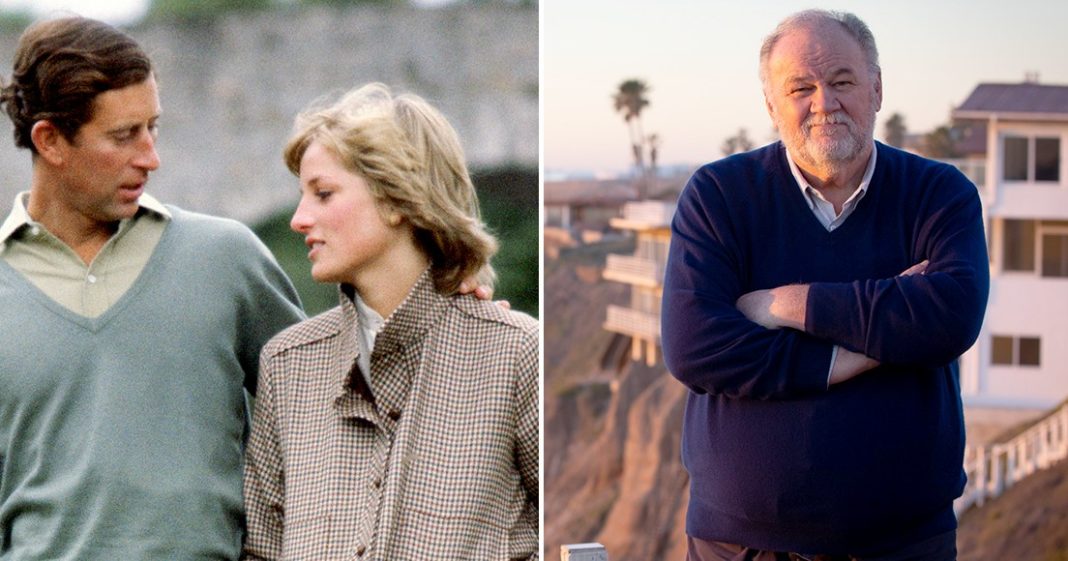 They may be royals, but life is not always a for the British royal family.

Queen Elizabeth II, who became the longest-reigning British monarch in September 2015, has had to deal with a lot of drama over the years. Back in the ‘80s, the marriage of her son Prince Charles and Lady Diana Spencer rocked England after it was revealed the prince still had feelings for his ex Camilla Parker-Bowles.

Fast-forward to 2018 — when Duchess Meghan (née Markle) joined the family after she married Prince Harry — and multiple new family feuds were born. (Here’s looking at you, Thomas and Samantha Markle!)

Scroll through to revisit the most shocking royal feuds in history: