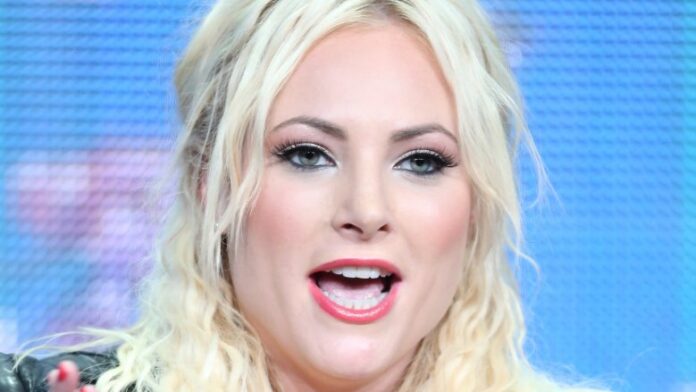 Fans of The View probably aren’t too shocked by Meghan McCain’s latest on-air display due to her history of generating controversy both on and off the show. Even those who don’t tune in every weekday may recall that McCain went head-to-head on the topic of whistleblowing with another famous co-host just earlier this month. As Nicki Swift previously reported, she and Pamela Anderson made headlines over a related argument regarding the model-actress’ pal, Julian Assange.

Of course, since the Internet is the Internet, the Twittersphere was equally abuzz this time around — and many social media users were quick to share their thoughts on the matter of Meghan McCain vs. Ana Navarro.

One person who appeared to be on #TeamMcCain tweeted out, “But Anna [sic] screams all the time in CNN & is extremely rude. Meghan wasn’t even screaming. Give me a break.” However, there were also many Twitter users who backed Navarro.

“Thank God for Ana to finally put the Princess of Arizona in her place,” one fan tweeted in part, while another wrote, “Can’t take the shrieking Meghan. She’s gotten away with her bratty nonsense way too long. Constantly yelling over everyone, wants to always be the center of attention. Blasts people, then goes for the quick coffee sip. Babyish.”