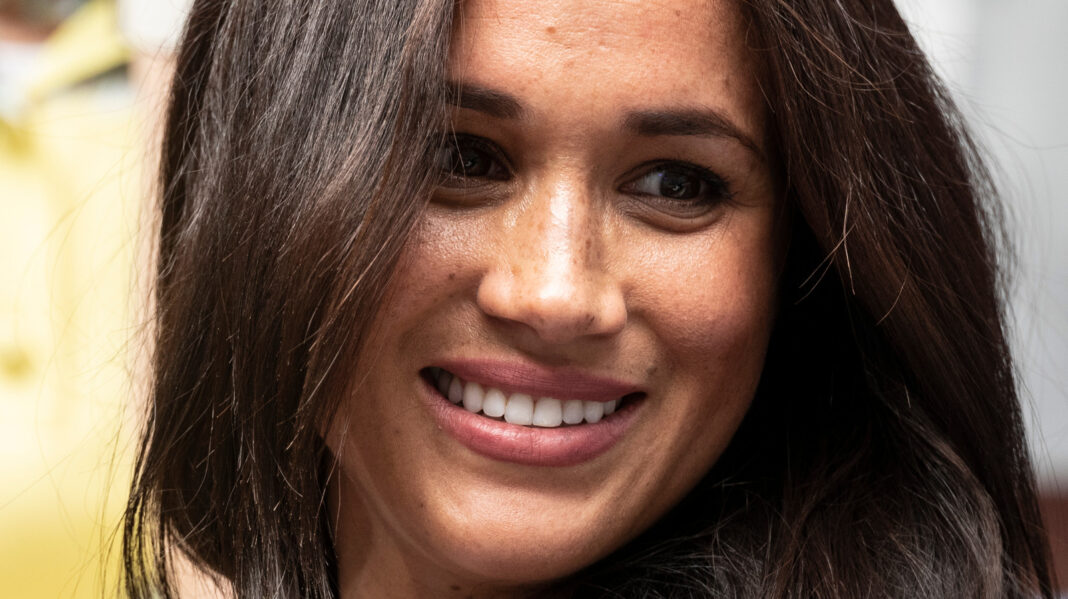 Meghan Markle released an episode of “Archetypes” in November dedicated to the b-word. the duchess never uses the term during the podcast, opting to either to spell it out or use the term “b-word” instead. At the beginning of the discussion, Robin Thede explores how the term is often used in conversation, noting that women are called the term when they

are powerful, assert themselves, or even if they refuse the attention of some men. Markle then added, “I think what Robin is getting at … is that this woman, ‘Oh, she’s difficult.'” She adds, “Which is really just a euphemism or probably not even a euphemism, but really a code word for the b-word.” Markle’s eye-opening conversation also sheds light on her own journey with the word “difficult.” The Daily Express was the first outlet to brand her as “Duchess Difficult and she has struggled with the label since 2018.

While Markle was happy that other people — such as Thede — are trying to reclaim the b-word, she will probably never do the same. She said, “As you may have guessed, I have zero interest in reclaiming this term. But these women I respect, whose work I love, a lot of them are entirely comfortable with that. They want to do that, to take the power out of it.”