Matt James And Rachael Kirkconnell Were Just Spotted Hanging Out Together 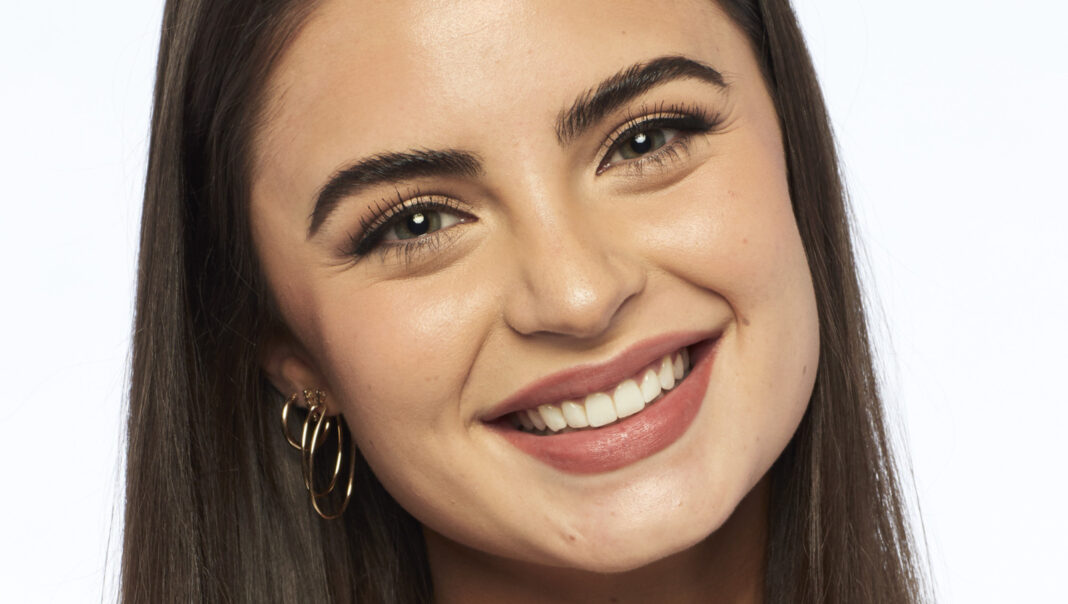 Matt James and Rachael Kirkconnell’s recent outing took place at JuneShine in Santa Monica on April 24. Rachael was seen drinking a beer, and, according to TMZ, the two were with some friends. “There didn’t appear to be any PDA…but they were definitely leaving together,” the outlet reported. TMZ goes on the suggest that Matt has either “forgiven Rachael” or “gotten over the controversy” that caused him to break up with her in the first place. And, evidently, she has gotten over the whole other woman thing.

In an Instagram post uploaded on March 15, Rachael wrote a caption in which she called Matt the “love of [her] life.” She wrote that she knew Matt was “special” from the moment she met him but said that she respects “his decision completely.” She went on, “I wish circumstances were different, but I still feel blessed for the time we did have together and the memories we made. I got to fall in love, and I truly believe he was the love of my life. He will always hold a piece of my heart.” As TMZ points out, it seems like that love is mutual and these two are at least considering giving their romance another go. Neither Matt nor Rachael have posted any photos or videos together, and, at the time of this writing, neither has spoken out about their apparent reconciliation. 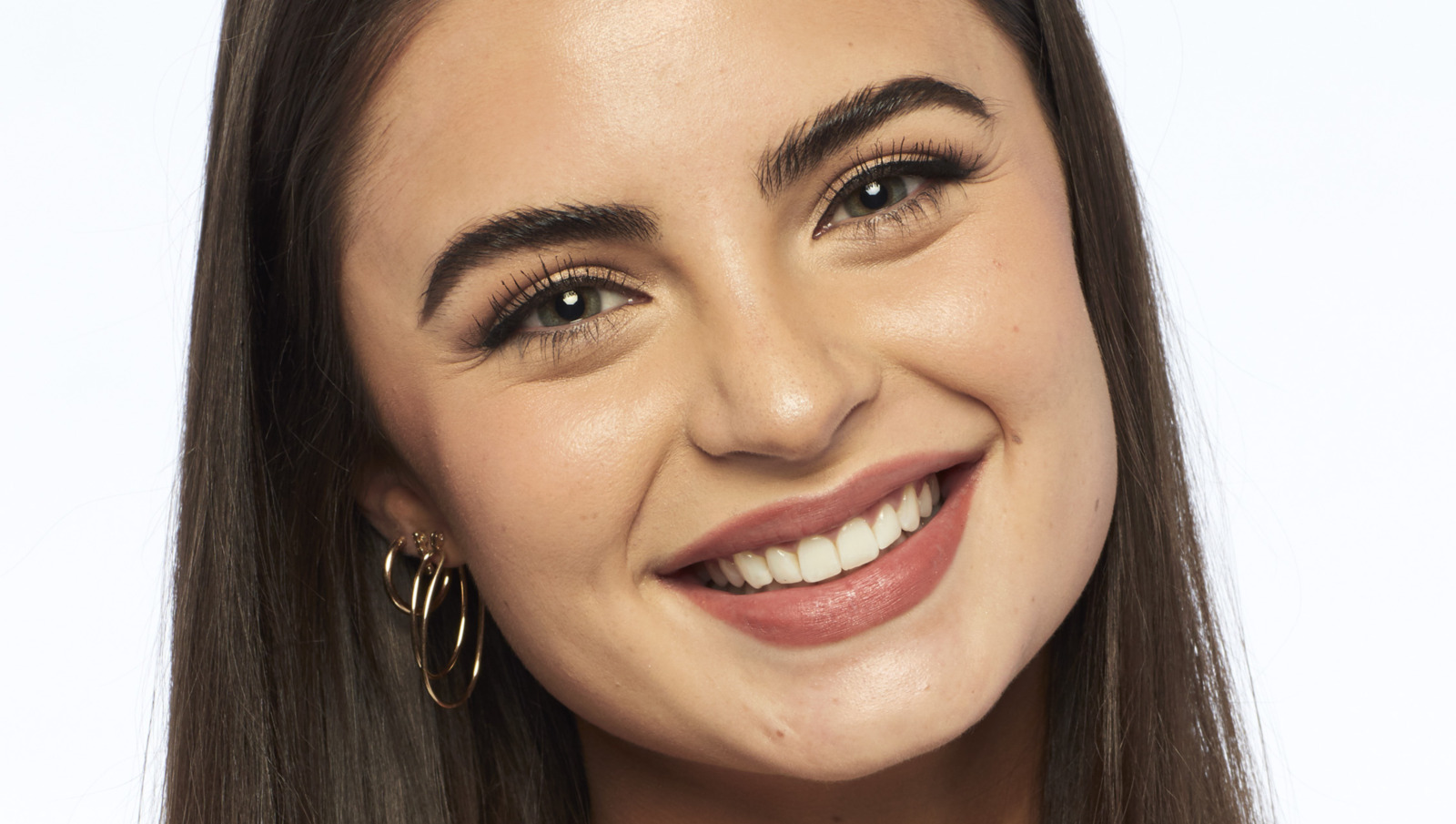