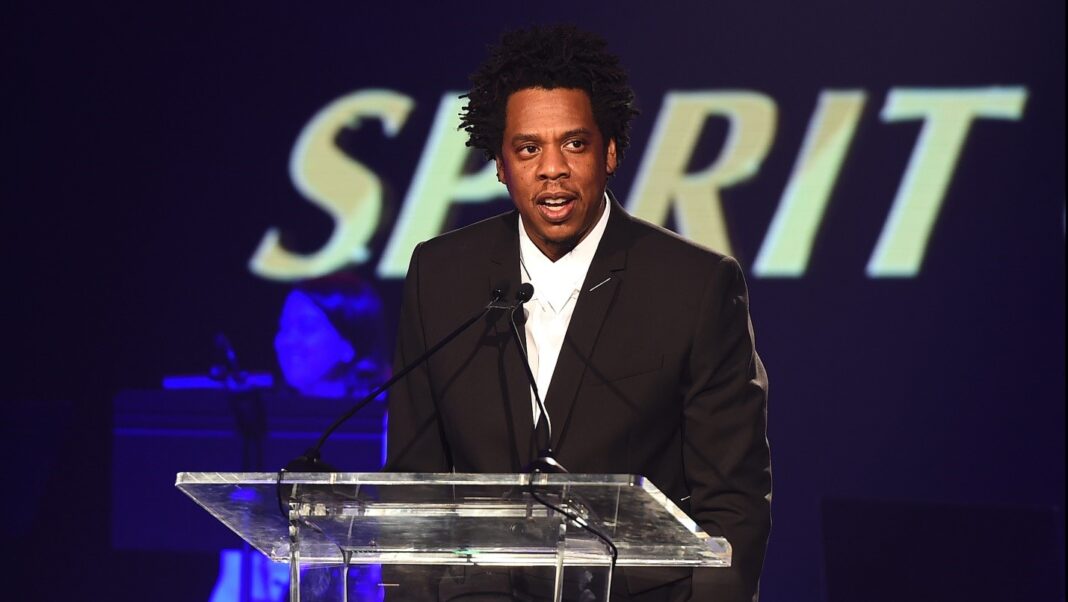 If you are interested in the world of music, you will probably want to know the answer to the question: “Who are the richest musicians in the world?” Of course, they are all talented, hardworking, and have a unique style of performing, but only the best of the best is on top of this list.

If you want to leap, get ready to become a marketer on top of writing songs and playing instruments, as the following top 10 richest musicians have… 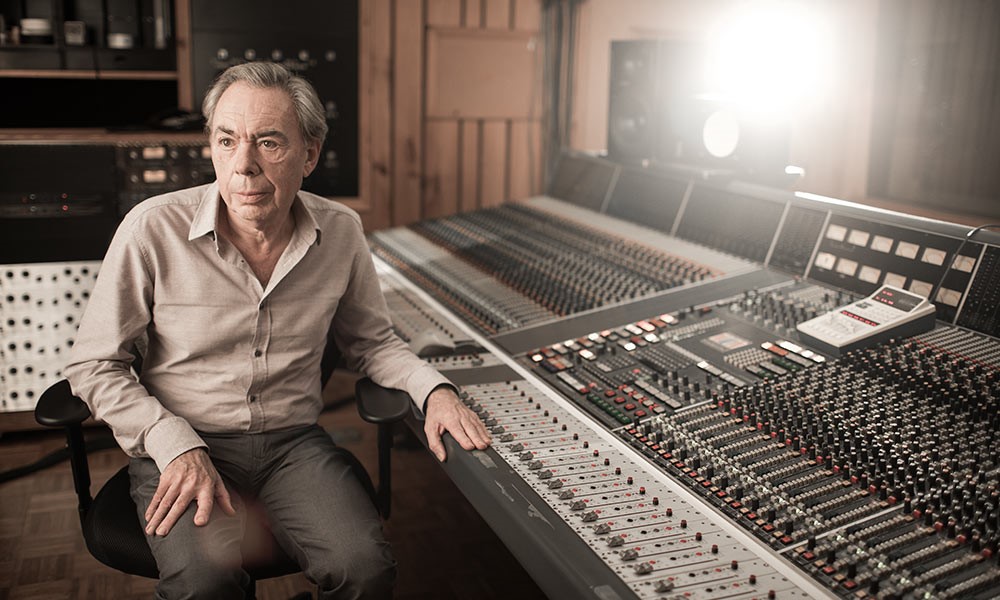 Andrew Lloyd Webber, a gifted musical composer and a music legend of all times. Webber, who is popularly known as the lord because of his peerage, has composed some of the most successful Broadway musicals, with him having penned the music of 20 of their greatest hits: The Phantom of the Opera, Jesus Christ Superstar, Cats, Evita, Joseph, and the Amazing Technicolor Dreamcoat, School of Rock, and on and on… the dude’s cleaning up.

While many others on the list have wealth outside of music, no other musician has merged music and business seamlessly to climb the charts. There is no doubt that he is the master of musical theatre. He set up his company as an instrumental Group to maximize his profit to get money from all aspects of his productions, including licensing, merchandising, records, publishing, and ticket sales. His genius move makes him the richest man in music.

These shows are still happening nightly worldwide (some have been running for over a decade straight), providing him profit from everything related to his products, including soundtracks, merchandise, film adaptations, and ticket sales. He even collects royalties from two songs he wrote for none other than Elvis Presley (the true King!)

Fun Fact: Andrew Lloyd Webber has been granted knighthood and a title of nobility for his contributions to music, in addition to his 6 Tony’s, 3 Grammy’s, an Academy Award, and far too many more to list here. The proper way to address him today is “The Right Honorable the Lord Lloyd-Webber.

How to Come Up with a Good Business Idea 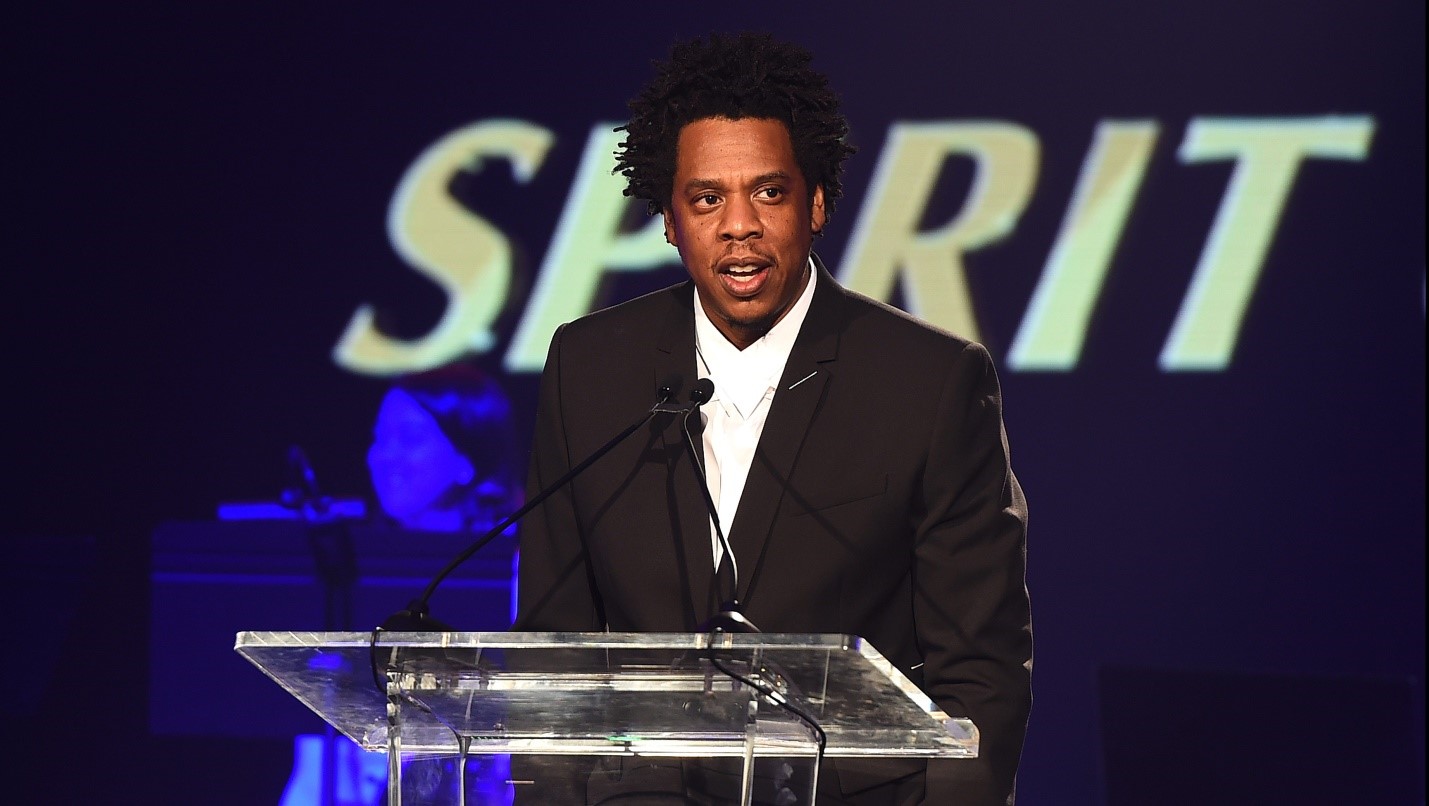 According to Forbes, Jay Z net worth has increased by 40% as a result of the two deals he got to sell the majority of im Streaming Service, Tidal to Jack Dorsey mobile payment company, Square for $297 million, and for selling half of im Armand de Brignac champagne to LVMH for a deal that was valued at about $640 million.

This self-proclaimed rapper might not be on the wealthiest list, but he is definitely the most commercially successful. With over 100 million records and 19 Grammys, Jay-Z respectfully cuts. He also launched a successful clothing company, Rocawear, and record label Roc-A-Fella Records. After marrying Beyonce, their combined wealth is over 1 Billion. It still wasn’t enough to outbid Notch (creator of Minecraft) for a house that competed against. 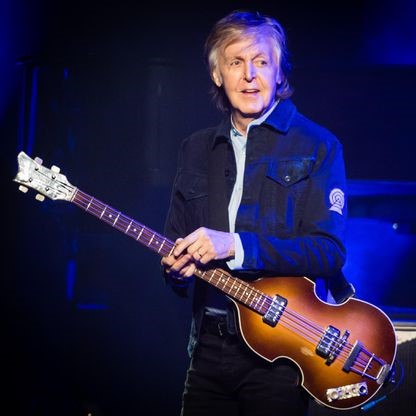 There’s no way you wouldn’t find a member of The Beatles on this list, especially Paul McCartney. Paul McCartney is a highly successful British musician who is one of the most popular musicians and composers in music history.

Paul McCartney helped drive his brand to be the most successful rock band to ever grace this world with sales of over 600 million records worldwide. The Beatles are still the best-selling band in the history of music. As a writer, his song yesterday has been covered over 2,000 times, making it the most covered song of all time.

The multi-instrumentalist has written or co-written 32 songs to reach #1 on the Billboard Hot 100. It’s reported that he holds over 25,000 copyrights.

Fun Fact: The Guinness Book of World Records recognizes Paul McCartney twice as the most honored composer and performer in music as well as the most successful songwriter ever. 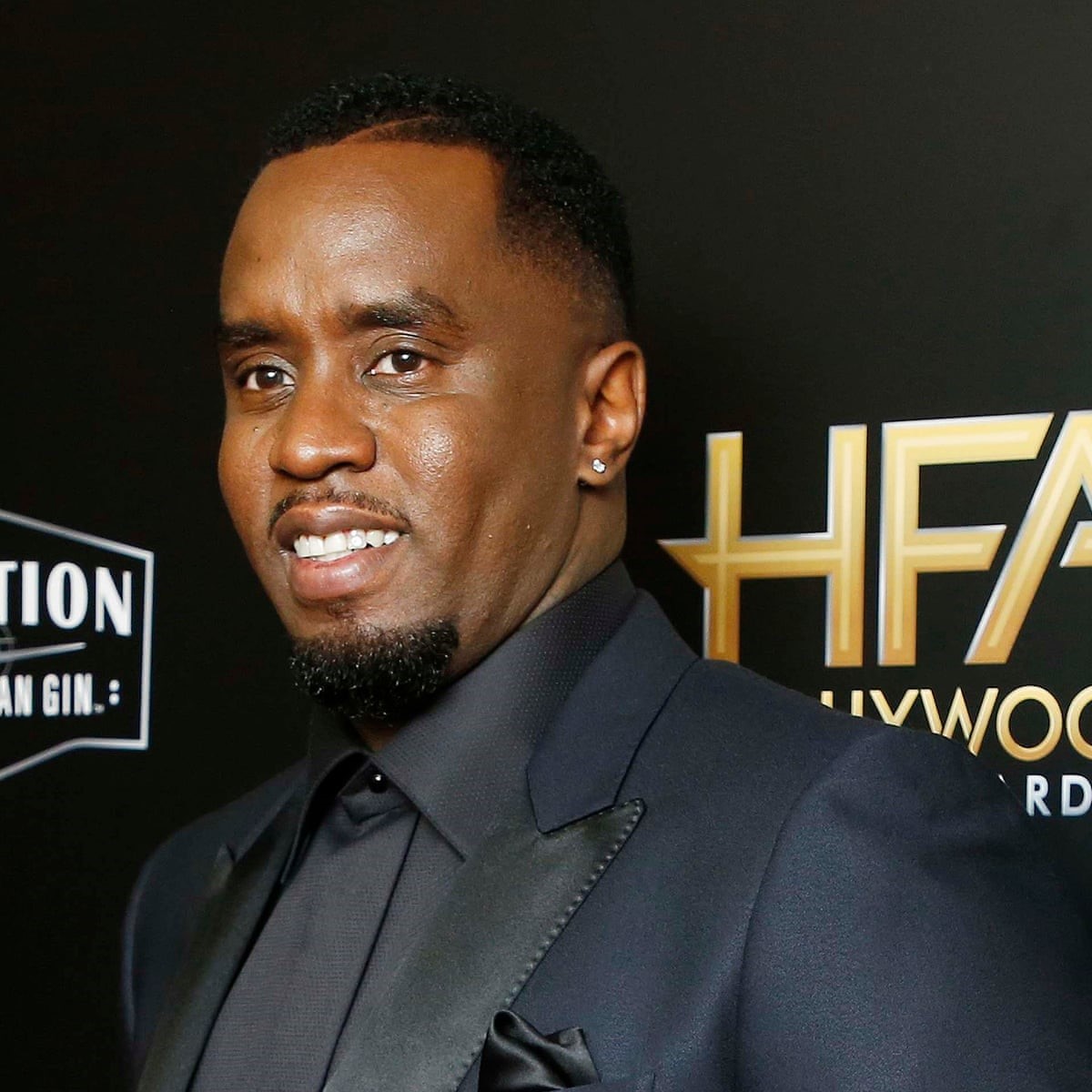 We all could learn from this master, which has earned him the fourth spot on the list. He went beyond his own recordings to operating his own label, Bad Boy Entertainment.

Which is a better investment, Bitcoin or Ethereum?

This label launched the careers of guys like The Notorious B.I.G. and Mase. Other successes include his Sean John clothing line, perfume line, and hit television show Making the Band on MTV. 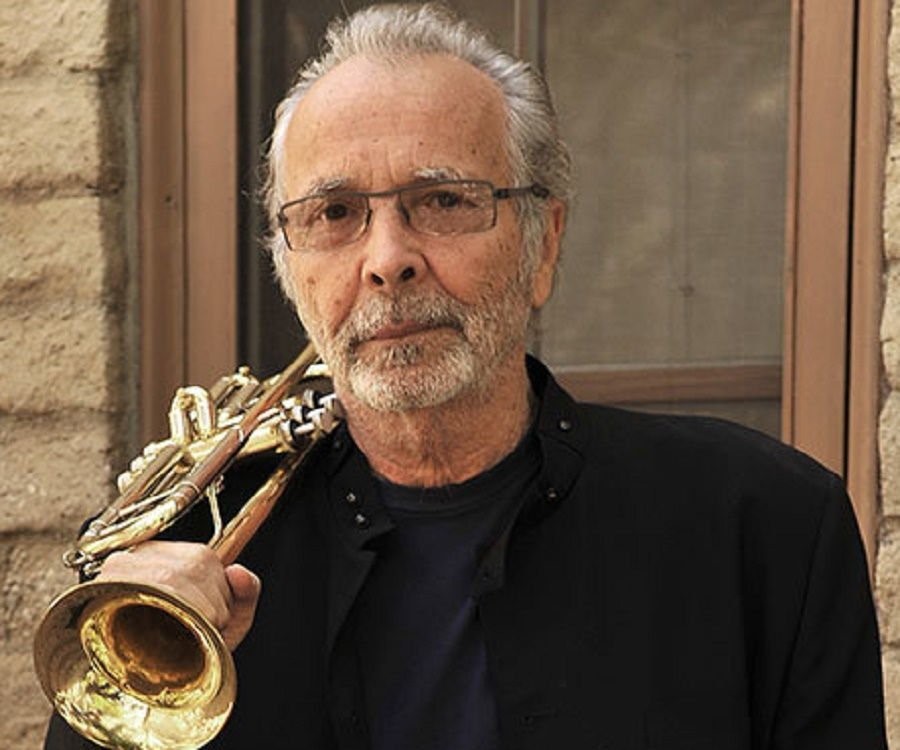 He won 9 Grammys, had 5 #1 albums on his way to the top, released 28 charted albums. He started a record label and sold over a 70million albums

His other ventures have included professional sculpting and a line of perfume, which he likens to music with its “high notes and low notes.”

Trivia Fact: Herb Alpert is the only musician to hit #1 on the charts ad both a singer and an instrumentalist (trumpet) in 1979. 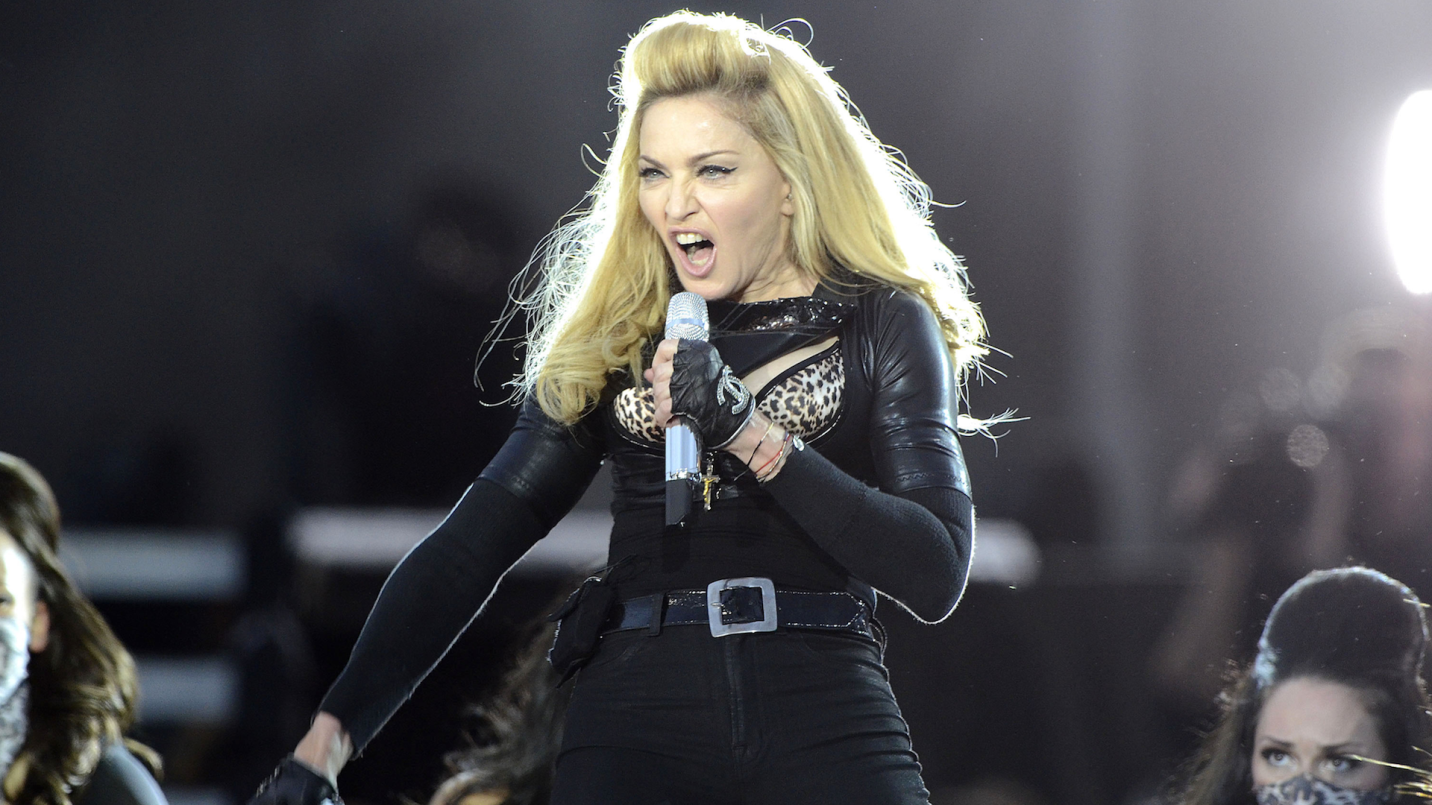 It’s hard to believe Madonna is creeping up on 60, but she’s still got it. Madonna was the “it” girl in the ’80s and kept pumping out hits for another 20+ years afterward. She won a Golden Globe for best actress for her acting in Evita.

The real wealth comes from her tireless touring, having played more live shows than any other female musician ever, making her the highest-grossing solo touring artist of all time! She’s possibly the hardest working woman in show business.

Trivia Fact: The Guinness Book of World Records lists Madonna as the best-selling female recording artist of all time. The Recording Industry Association of America (RIAA) lists her as the second highest-certified female artist in the United States, behind Barbara Streisand. 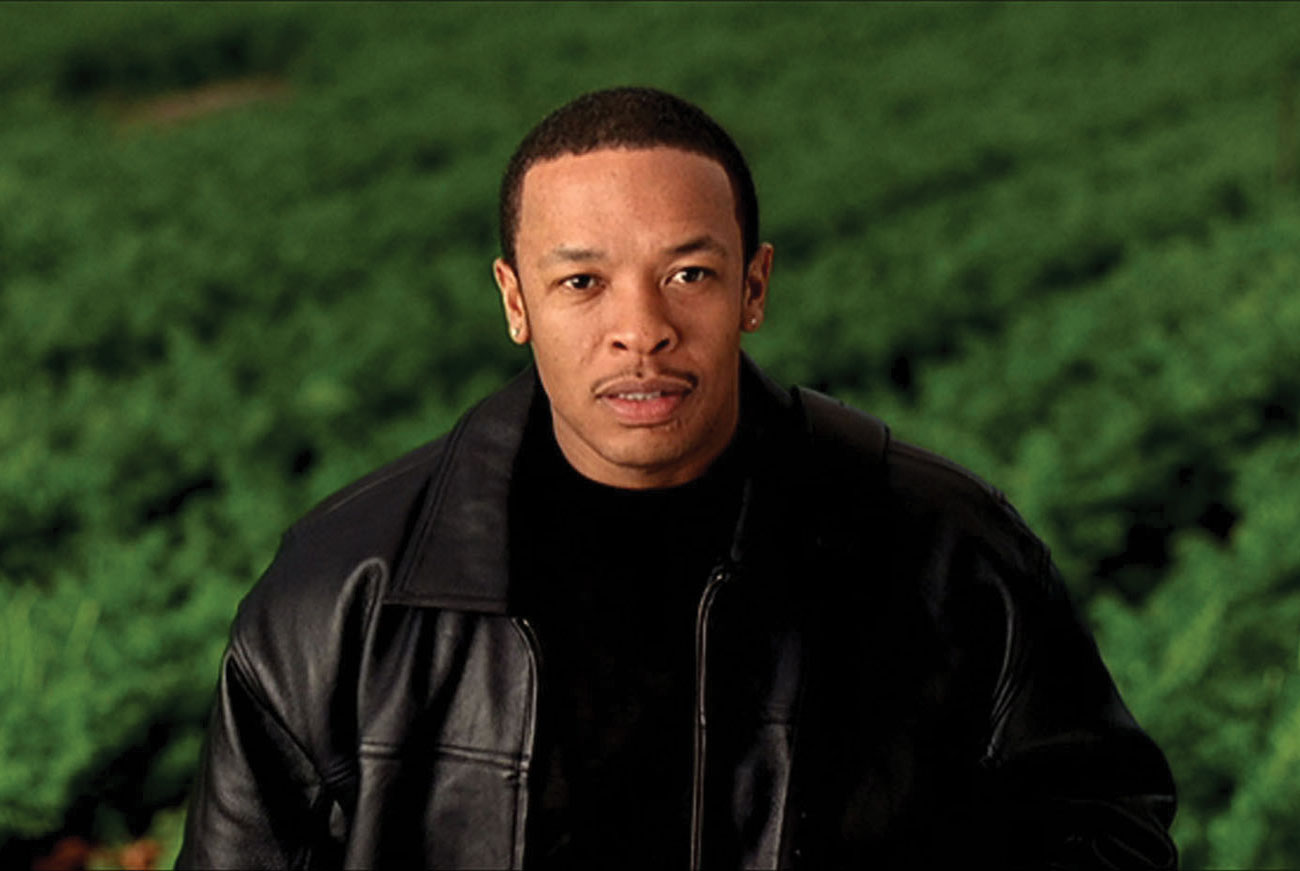 Dr. Dre might be a legendary rapper (even if some of his lyrics are ghostwritten), but his business expertise actually eclipses those skills. In 2014, his branded headphones, Beats, were acquired by Apple for a reported $3 Billion, and he finally cemented his place as the “Richest Man in Hip-Hop.”

From being a member of N.W.A., Death Row Records, and operating his own label, he also launched several protégés, including Snoop Dogg, Xzibit, Eminem, Kendrick Lamar, and 50 Cent.

Dr. Dre has only released 2 albums under his own name. Otherwise, he’s a guest star, prolific beat producer, and compilation creator. Few musicians have the power to create other superstars, and he might be the most powerful. Like many, Dre has even had some acting roles, though it didn’t seem to be among his strong suit at the end of the day.

Trivia Fact: Dr. Dre sold his world’s top headphones company Beats By Dre to Apple in 2014, launching him way up this list. The marketing and products are impeccable, making it an easy 3 billion dollar decision for Apple.

Vlogging; how it can help Your Business 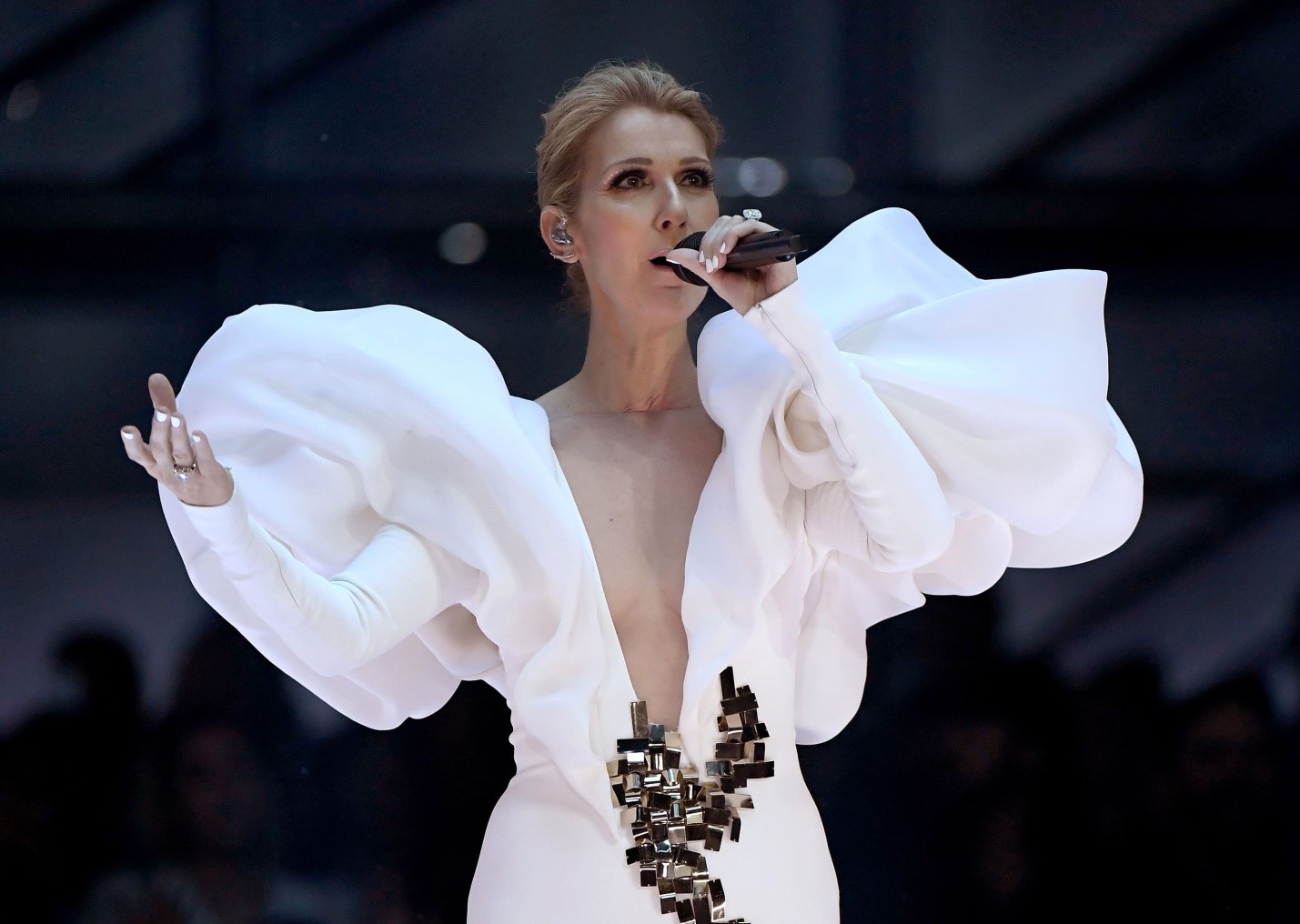 There’s no wonder that Ms. Dion is on the top 10 list. She’s the top wealthiest music artist in Canada of all time after selling over 200 million records.  When you are the youngest of 14 children, you have to work hard to stand out. This was no problem for Celine Dion as she won numerous awards and contests on her way to fame. She became a pop culture icon in America after the release of Titanic, and she never looked back.

She has released albums in French and English, won countless contests and awards, and has the record for the highest concert residency of all time, wherein in Las Vegas, she can command $500,000 per show. Take that info and do this math: she’s performed her 1000th show in Las Vegas in 2016. 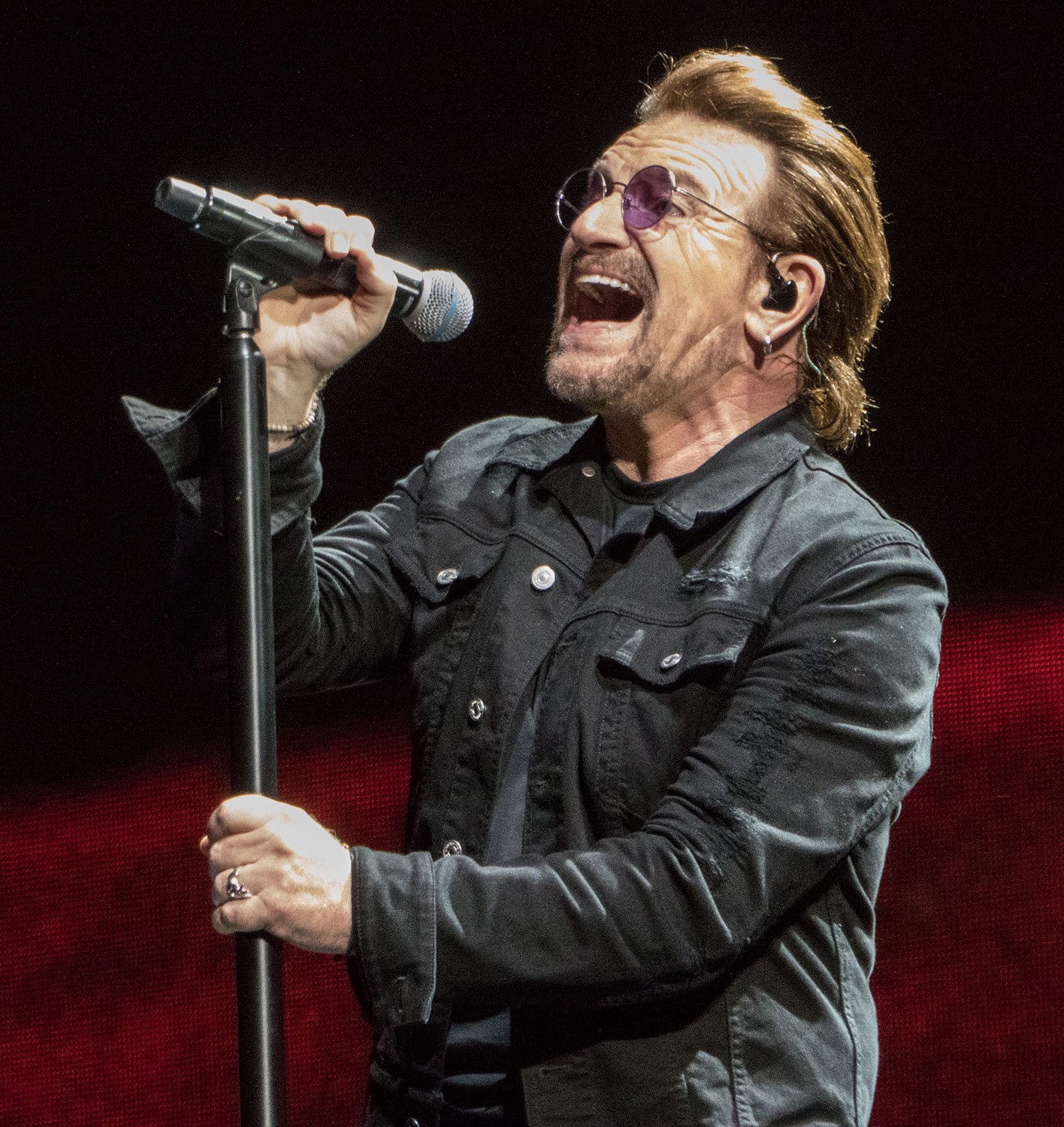 This Irish singer, whose real name is Paul David Hewson (no wonder he goes by Bono), is famous for his trademark glasses and outspoken activist views. You either love or hate this guy, but if you are a regular viewer of the T.V show South Park, you are probably doing something right.

The lead singer of U2, Bono, is a boss. Beyond his work as a singer-songwriter and musician, he is also a venture capitalist, philanthropist, and general businessman. While many argue his band U2’s music has declined since the 80s or 90s, they still managed to gross over $730 million in their 360° Tour in 2010.

Fun Fact: For being a huge philanthropist and social activist, it was a surprise when his name appeared in the Paradise Papers, which provided proof and exposed globally many wealthy people engaging in tax evasion 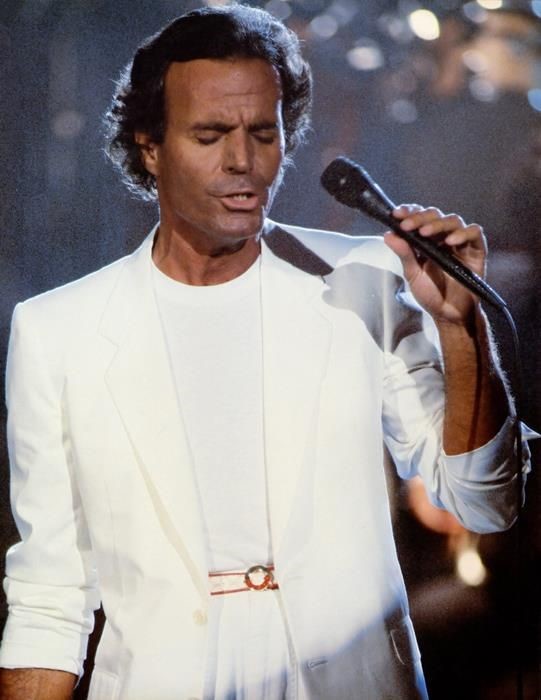 Julio Iglesias is a Spanish singer, songwriter, and former professional footballer from Madrid.

Iglesias is recognized as the most commercially successful Continental European singer globally and one of the top ten record sellers in music history, having sold more than 250 million records worldwide in 14 languages.

As you can imagine, his awards are too numerous to list. His first album was released in 1969, and he’s rarely missed a year releasing another, with the most recent being in 2017.

There’s hardly a country on the planet where he hasn’t been named the most popular artist. In addition to these album sales, it’s said he’d performed over 5000 concerts. He won the 1988 Grammy Award for his album ‘Un Hombre Solo’ in the Best Latin Pop Album category.

Who Will Claim a Wealthiest Musician Spot Next?

It’ll take some serious power moves for newcomers to displace someone from the top 10 richest musicians list. Each of the tycoons above has their hands in a lot of jars that extend far beyond music. The next generation better get ready to hustle!

I see some possible contenders out there: Eminem, Kanye West, and Taylor Swift. But it goes the other way around too. Any of these movie or TV celebrities out there could make the right investments into their own music career (like Drake), and if they can start trending, then boom, instant billionaire status.