Man arrested for threatening to kill US health expert Dr. Fauci and his family 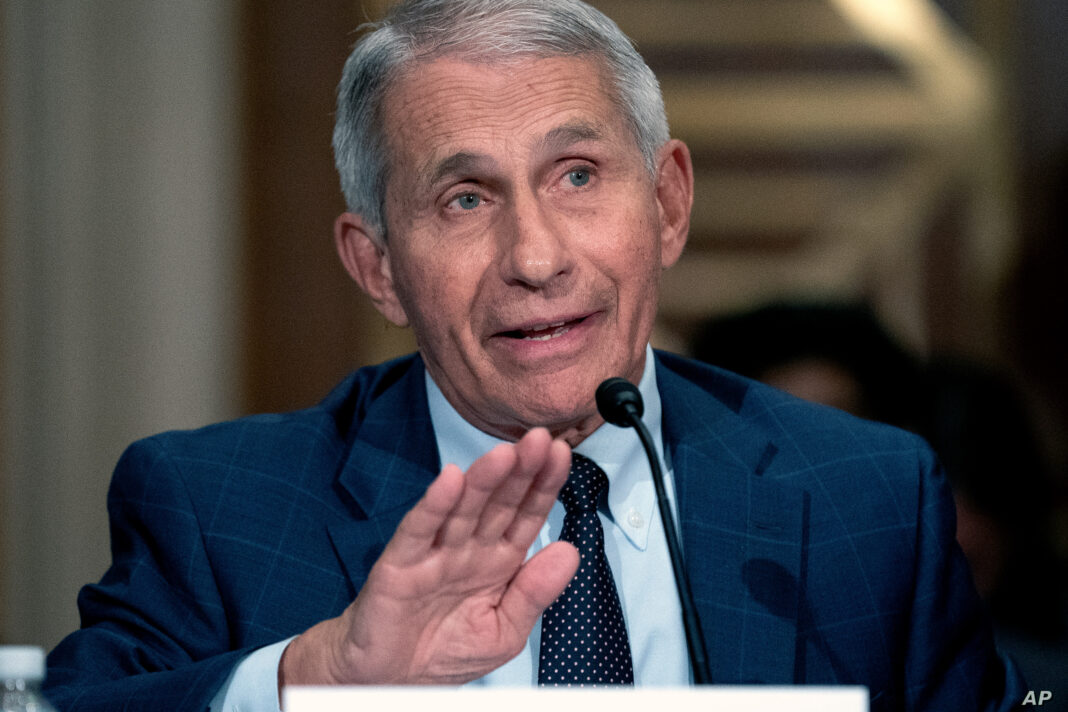 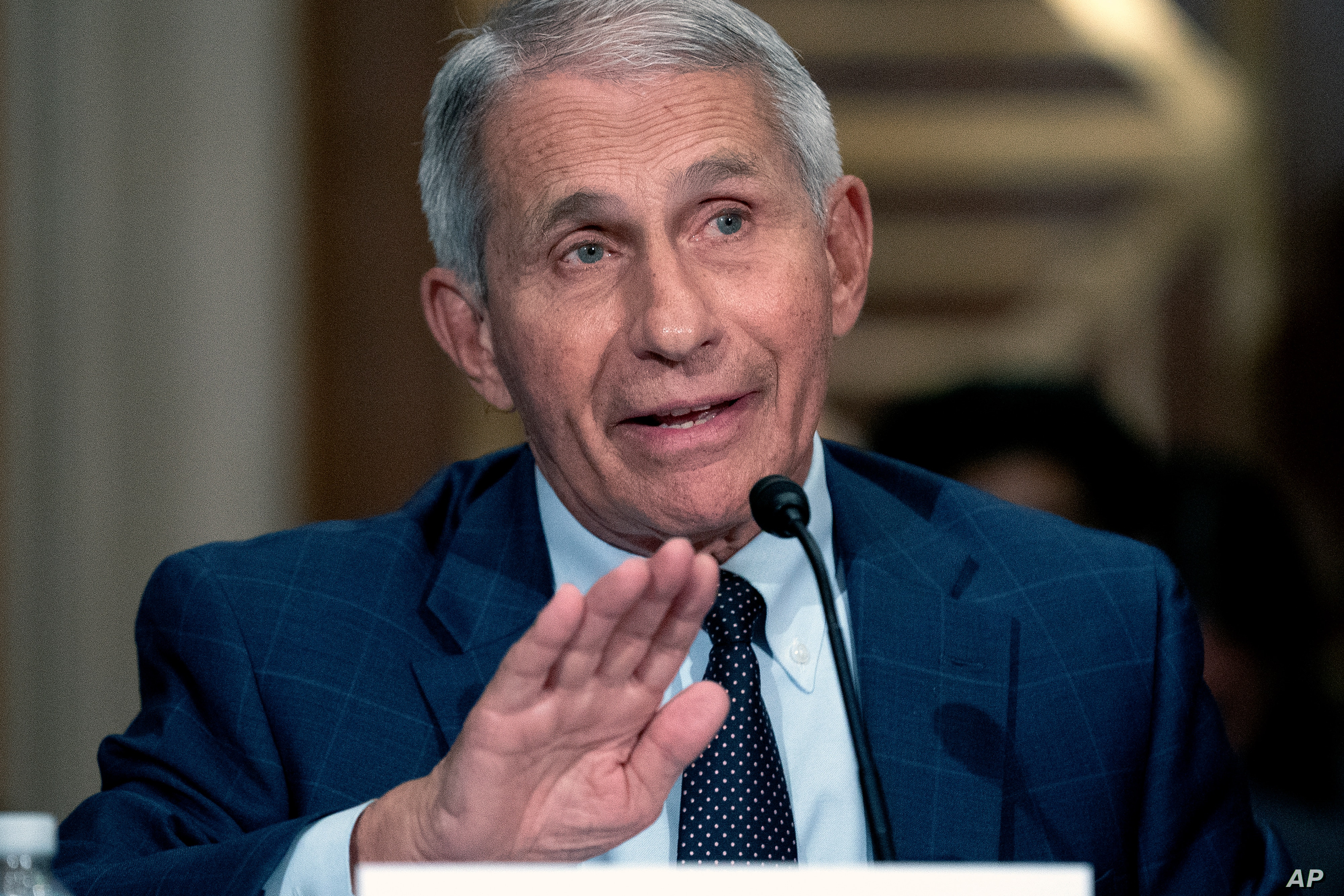 According to a newly unsealed criminal complaint, Thomas Patrick Connally, Jr., 56, sent a series of profanity-laden emails to Fauci, director of the National Institute of Allergy and Infectious Diseases (NIAID), and Francis Collins, the director of the National Institutes of Health (NIH), in which he also rants about billionaires Bill Gates and George Soros, per the complaint filed in U.S. District Court following his arrest in West Virginia on Monday, July 26.

Also Read: Bill Gates Blames Himself As He Opens Up About Divorce, Its So Painful

Some of the emails were sent via an encrypted email service based in Switzerland and contained death threats. He started sending the threat in 2020 and continued into this year when the writer complained in April about “mandatory vaccines.” The last email was sent on July 21.

The first threatening email Connally allegedly sent to Fauci in December 2020 contained the subject line, “Hope you get a bullet in your compromised satanic skull.”

Connally is accused of writing in another: “You and your entire family will be dragged into the street, beaten to death, and set on fire.”

Fauci has advised two administrations (Trump and Biden) on the COVID-19 pandemic. He had to beef up his security last year as he has been targeted by conspiracy theorists due to his role in advising the White House on the pandemic.

Connally is due to have an initial appearance in US District Court on Wednesday, July 28.