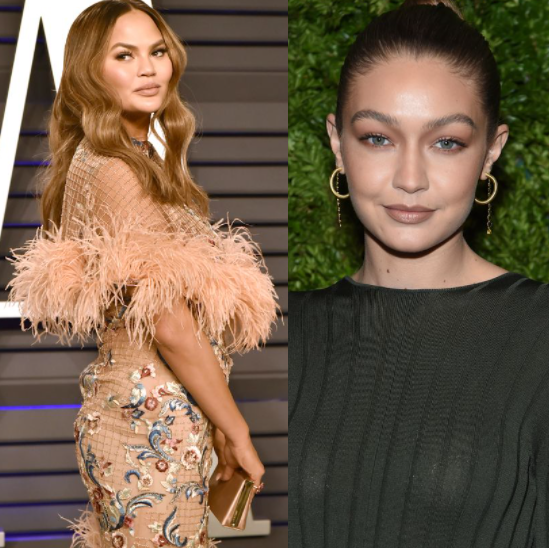 Chrissy Teigen has been replaced by supermodel Gigi Hadid on the Netflix show Never Have I Ever.

Chrissy stepped down from the TV role last month after she was accused of cyber-bullying.

In a promo clip shared online, Gigi can be heard saying: ‘This is Paxton Hall-Yoshida. He’s a 16-year-old boy from Sherman Oaks, California. And I am model, designer, activist, and a former 16-year-old from California, Gigi Hadid.”

Gigi shared the promo clip to Instagram and wrote: “Had the BEST time getting to narrate a new episode of @neverhaveiever — I got your back, Pax! Check out Season 2, NOW on @netflix !!!!”

Chrissy bowed out of the voice role on the second season of the Netflix series in June this year.