The love of a lifetime. Liam Neeson and Natasha Richardson’s relationship was something right out of a movie — and although Richardson passed away in 2009, Neeson has never stopped singing her praises.

The Taken actor and Parent Trap star met in 1993 while working on Broadway’s Anna Christie. At the time, Richardson was married to producer Robert Fox, but her chemistry with the Northern Ireland native was undeniable to them both.

Although Richardson called the beginning of her relationship with Neeson “bad timing” since her marriage was coming to an end simultaneously, she didn’t let it affect their future.

“Obviously I fell very much in love with him,” the Cabaret star, who ended her marriage to Fox shortly after the show closed,

She also revealed that Neeson’s history of being a ladies’ man didn’t matter to her. “I’m pleased that women fall in love with him, because I know why,” Richardson said.

Their whirlwind romance took off after Richardson flew to Poland while Neeson was shooting Schindler’s List, following her receiving a birthday card from the actor.

Upon returning to the U.S., the pair bought a farmhouse in upstate New York and in July 1994 they tied the knot on their property. The Asylum actress surprised her groom with a serenade of their wedding song, “Crazy Love” by Van Morrison during the festivities.

Tragedy, however, struck in March 2009, when the British actress fell coming down a beginner slope on Mont Tremblant while on a ski vacation in Québec, Canada, with the couple’s oldest son. She hit her head without a helmet on and was brought back to her room after reportedly turning down medical attention.

“I spoke to her and she said, ‘Oh, darling, I’ve taken a tumble in the snow.’ That’s how she described it,” Neeson recalled during a 2014 interview with Anderson Cooper for 60 Minutes.

Although she felt OK to start, the actress had suffered a traumatic brain injury during her fall and was later taken to the hospital in Montreal. When her husband arrived, he was told that she was brain dead and on life support.

“I went in to her and told her I loved her,” the Love Actually star explained. “[I] said, ‘Sweetie, you’re not coming back from this. You’ve banged your head. It’s — I don’t know if you can hear me, but that’s — this is what’s gone down. And we’re bringing ya back to New York. All your family and friends will come.’ And that was more or less it.”

Since her death on March 18, 2009, Neeson has kept himself busy with work and kept relatively quiet about his loss. When he has spoken about his love, it’s been with fondness for what they had together for 15 years.

“They say the hardest thing in the world is losing someone you love,” the father of two said in a Facebook post in 2016. “My wife died unexpectedly. She brought me so much joy. She was my everything.”

Scroll down to see everything Neeson has said about his late wife and their life together before her untimely death. 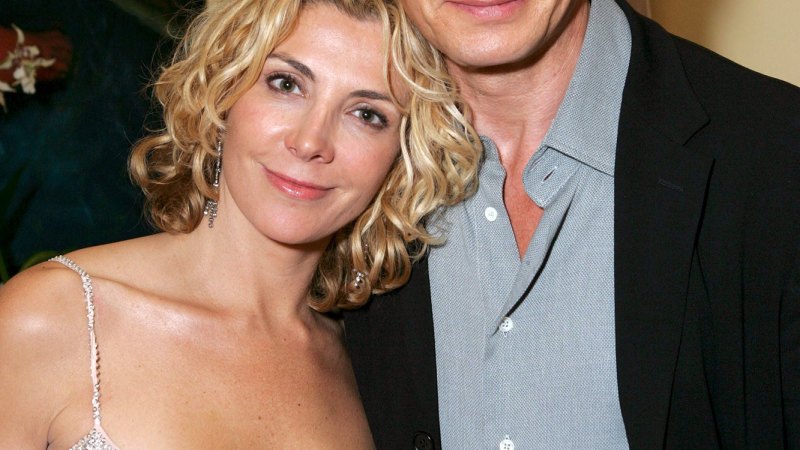 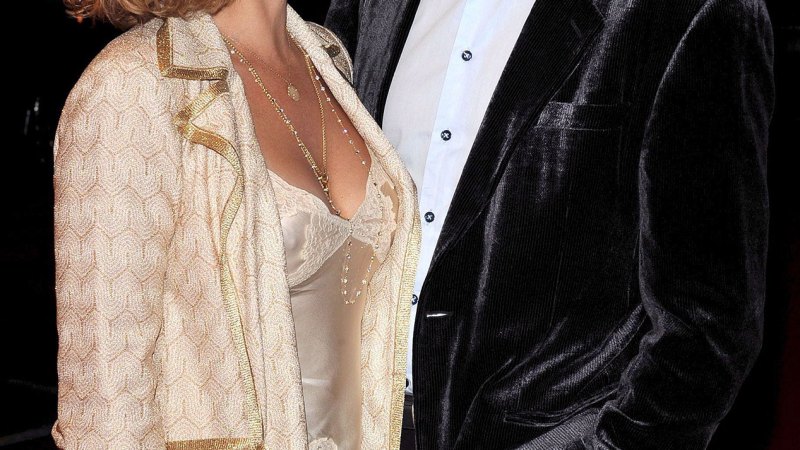 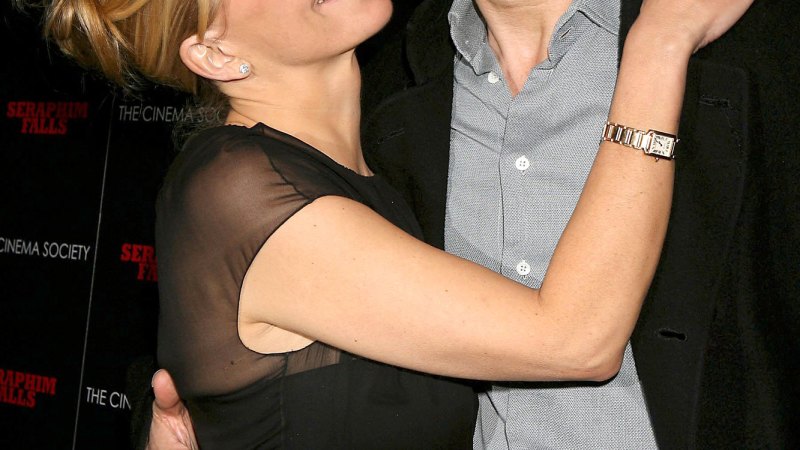 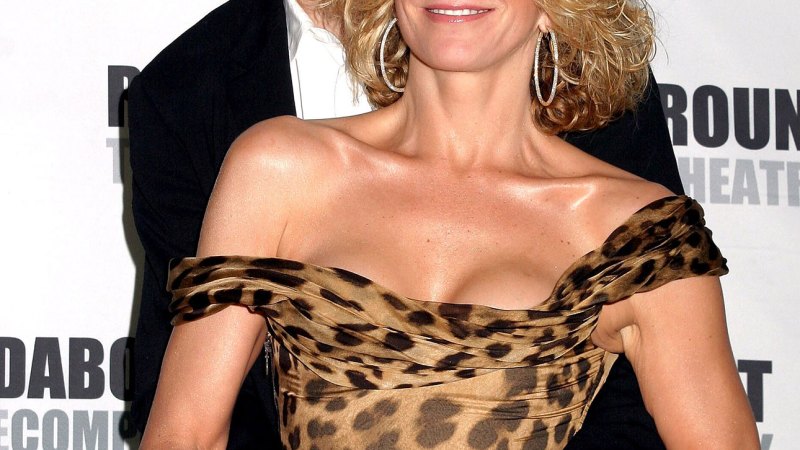 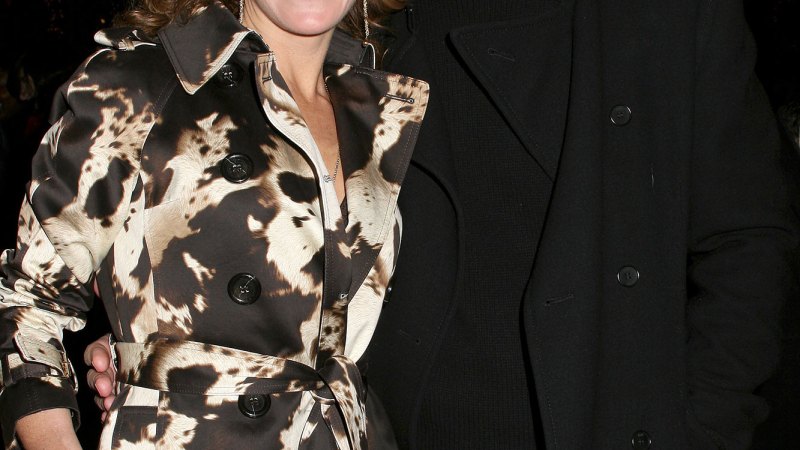 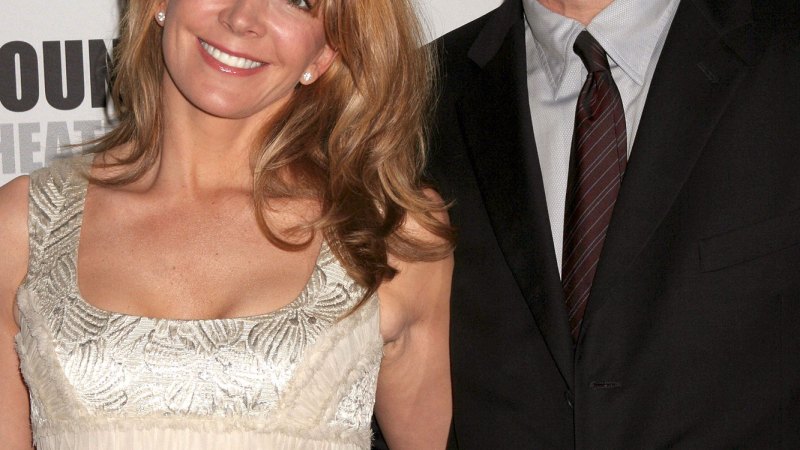 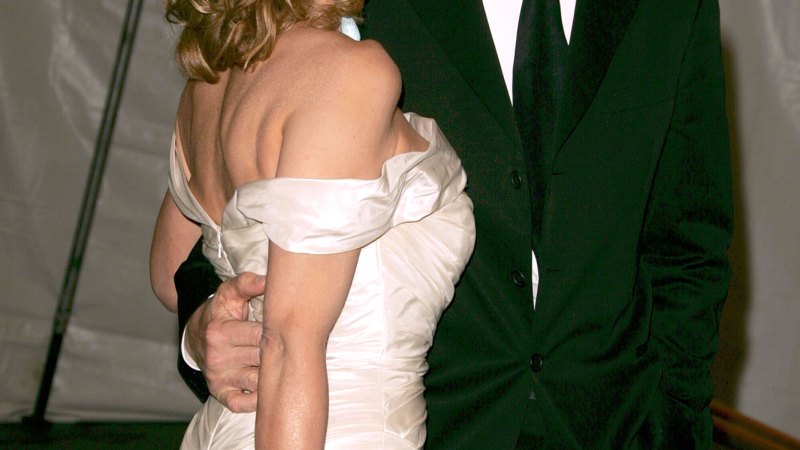 Where Do Harry and Meghan Stand With the Rest of the Royal Family?

Celebrity Weddings of 2021: See Which Stars Tied the Knot

From Lilibet to Elizabeth: The Meanings Behind the Royal Family’s Names