Kristin Cavallari Sets The Record Straight About Having Another Baby 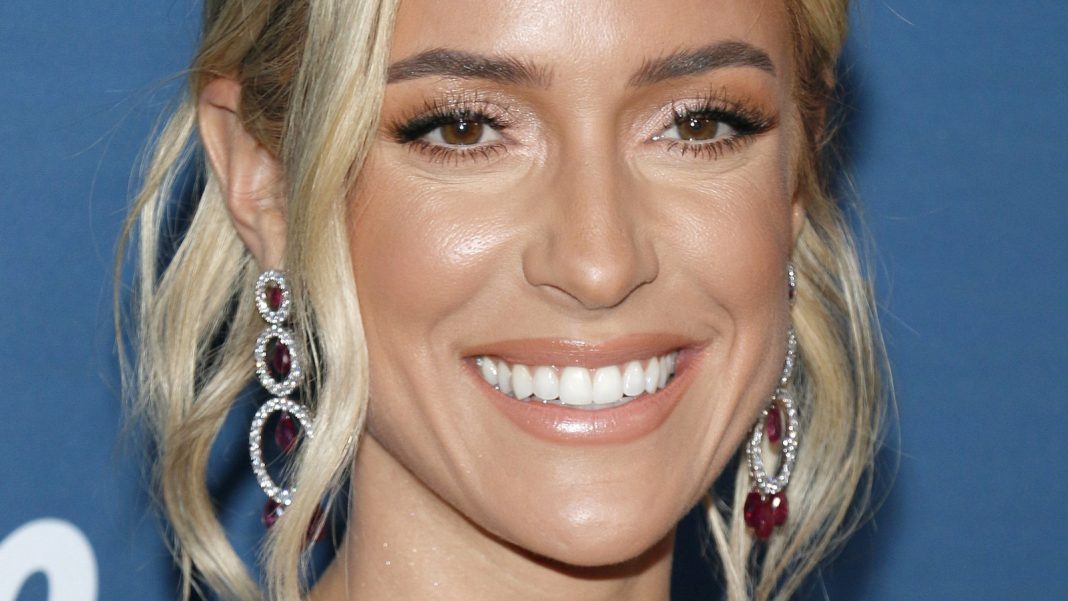 Kristin Cavallari isn’t ruling out more kids. The reality star shares three children — Camden, Jaxon, and Saylor — with her ex, Jay Cutler. During an Instagram question and answer spree in early April, the mother of three answered several fan questions, including one about the prospect of having a fourth child. “My life feels very full with my 3, butttt,” she replied to one question. “I would be open to one more.” Kristin also seemed to take a little dig at her ex-husband when asked about dating, stating that she was “done with narcissist a**holes.” Ouch! “The Hills” alum did not mention Cutler specifically by name, but it seemed directed toward him.

Also read: Billie Eilish Has Harsh Response To Criticism Of Her Oscars Dress

Kristin also told fans that the No. 1 question they asked was whether or not she’s ready to date again. “I’ve honestly needed the past 2 years to work through some heavy stuff,” she revealed. “I dated a little here and there but no one serious. I am finally in a place where I’m ready for a relationship.” Still, Kristin remained tight-lipped as to whether or not she was dating anyone right now.

Kristin doesn’t seem to be looking back at her relationship with her ex, but he may still have some feelings for her. Cutler went on a date with Jana Kramer in September 2021 to try and make Kristin jealous and win her back. Obviously, it didn’t work.