Khloe K. Is ‘Publicly Living Out’ Her ‘Nightmares’ Amid Split, Pal Khadijah Says 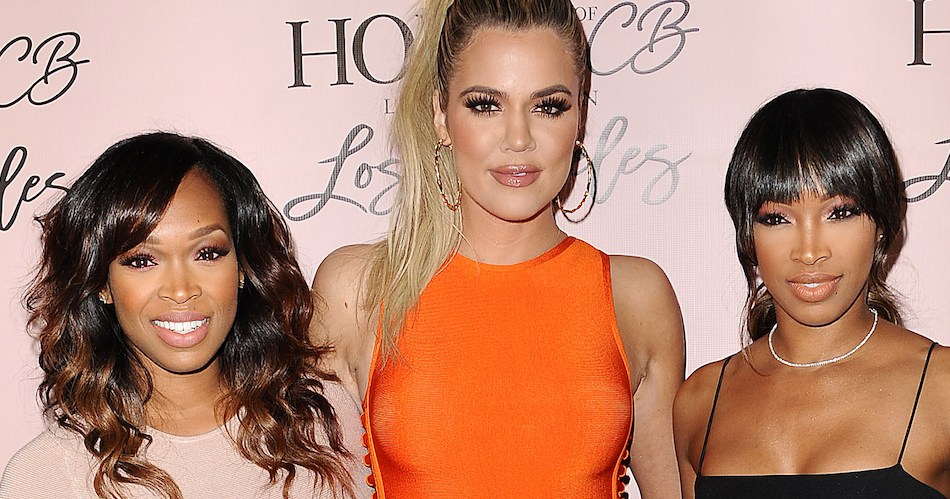 Khloé Kardashian’s friend Khadijah Haqq posted a message of support on Sunday, March 3, admitting the star is going through a tough time amid her split from Tristan Thompson.

Retweeting a message the Keeping Up With the Kardashians star, 34, posted on Saturday, March 2, about the Cleveland Cavaliers player’s infidelity with Kylie Jenner’s best friend Jordyn Woods, Haqq, 35, wrote, “I’m proud of you publicly living out your nightmares while complete strangers judge, dehumanize, and ridicule you. No one is perfect and we all make mistakes. But we can show them better than we could ever tell them I love you.”

I’m proud of you publicly living out your nightmares while complete strangers judge, dehumanize, and ridicule you. No one is perfect and we all make mistakes. But we can show them better than we could ever tell them ? I love you. https://t.co/wcyZA4gPwI

She was responding to a message Kardashian wrote about the pain she feels after being betrayed by “someone so close to me.”

She described the 21-year-old model as “Someone whom I love & treat like a little sister,” adding that Woods shouldn’t be blamed for the “breakup of my family. This was Tristan’s fault.”

As Us Weekly previously reported, the Strong Looks Better Naked author confronted the NBA star, 27, after hearing that he and Woods hooked up at a house party in L.A. on February 17. After Thompson admitted it, she broke up with him.

The split came 10 months after Kardashian learned that her boyfriend had cheated on her with multiple women while she was pregnant with their daughter, True.

Haqq appeared to take aim at Thompson last April, days after her BFF learned of her Thompson’s affairs. She posted a quote that read “the best thing a father can do for his children is to love their mother,” along with a fist pump emoji.

The former Dash Dolls star’s twin sister Malika Haqq, 35, has also defended Kardashian after her split, taking aim at Woods at the end of February for allegedly trying to blame her hookup on drinking too much.

“I’ve been wrong before and I’ll be wrong again but I damn sure wouldn’t make excuses (alcohol) in an interview to gain self pity and save face,” she wrote in response to a fan praising her for standing up for Kardashian. “No one in my life would condone that coward like behavior.”

Woods spoke out about the scandal in an interview with Jada Pinkett Smith on Red Table Talk on Friday, March 1. She denied sleeping with the athlete but did admit that he kissed her.