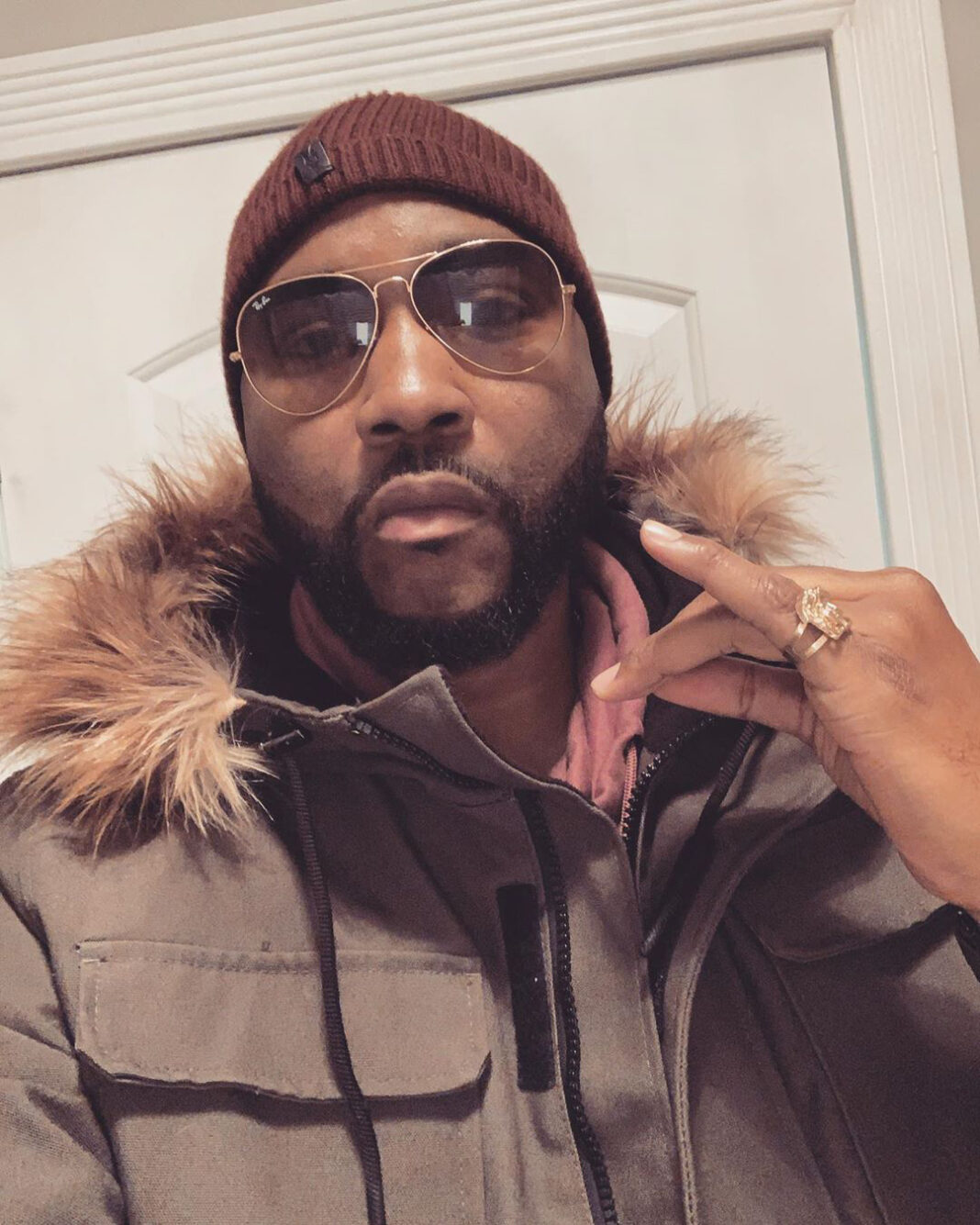 “He’s not OK, but he does have a heart and his heart is really in the right place,” GLC, 41, said on Lindsay’s “Higher Learning” podcast on Tuesday, July 21.

Since announcing his 2020 presidential run on July 4, West has made headlines for making a series of outlandish statements on the campaign trail and via social media. At the 43-year-old Grammy winner’s South Carolina rally on Sunday, July 19, West asserted that Harriet Tubman “never actually freed the slaves” and “just had the slaves go work for other white people.” He also claimed that he and his wife, Kim Kardashian, considered aborting their eldest child, North.

GLC told Lindsay, 35, and her cohost Van Lathan that the “Flashing Lights” rapper should “definitely” drop out of the 2020 presidential race. The Chicago native also doesn’t think West’s campaign is a publicity stunt, because he’s “never seen” West “go to this extreme.”

“When I saw the rally and I saw the things that he was saying and the facial expressions that he was making, I knew that my brother was tweaking,” West’s friend explained. “I know that there’s something not right upstairs. So as a true friend and as a brother, I’m gonna hop on a plane and I’m gonna try to fix the situation to the best of my ability.”

Additionally, the “Like This” artist regarded the reason for West’s recent actions as him “being mentally ill and being on [prescribed] drugs” after undergoing plastic surgery. GLC claimed that the businessman told him that he “began to start using drugs as a healing process” after seeking cosmetic solutions. “Percocets and the heavy pills that they give you, they say that those drugs are equivalent to, like, heroin and crack cocaine. That does damage to a person’s brain,” GLC explained, adding that “this is expected from people who are on drugs.”

In the wake of West’s comments, Us Weekly confirmed that Kardashian has been meeting with divorce lawyers to “explore” the idea of separation. She also spoke out in her husband’s defense regarding his ongoing struggles with bipolar disorder.

“Those that understand mental illness or even compulsive behavior know that the family is powerless unless the member is a minor,” she wrote on her Instagram Stories on Wednesday, July 22. “People who are unaware or far removed from this experience can be judgmental and not understand that the individual themselves have to engage in the process of getting help no matter how hard family and friends try.”

The reality star continued, “I understand Kanye is subject to criticism because he is a public figure and his actions at times can cause strong opinions and emotions. He is a brilliant but complicated person who on top of the pressures of being an artist and a black man, who experienced the painful loss of his mother, and has to deal with the pressure and isolation that is heightened by his bipolar. Those who are close with Kanye know his heart and understand his words sometimes do not align with his intentions.”