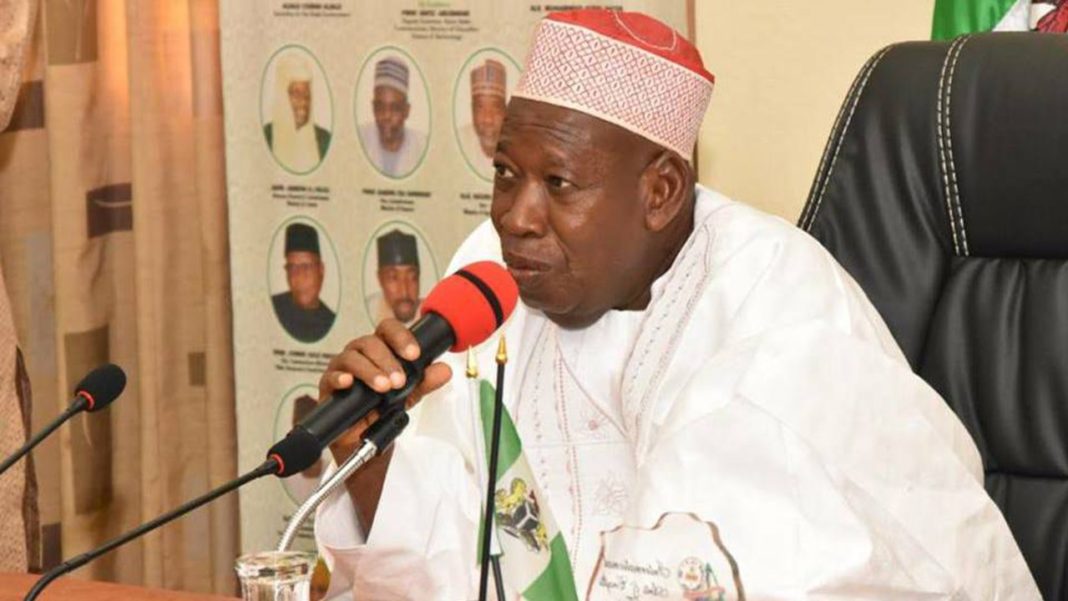 Governor of Kano State, Abdullahi Ganduje, on Saturday presented letters of appointment to four new first-class Emirs in the state.

Ganduje presented the letters on Saturday, during a ceremony held at the state capital.

Ganduje, during the presentation, said the creation of an additional four Emirates, will make the Kano traditional system more efficient.

“This is an arrangement that will make the system more efficient. The issue of education, security, and agriculture are too heavy to be allowed on a centralised traditional system.

“So, we know that this present structure will certainly promote security and education,” he said.

The date for the coronation of the new Emirs will subsequently be announced by the Kano State Government.