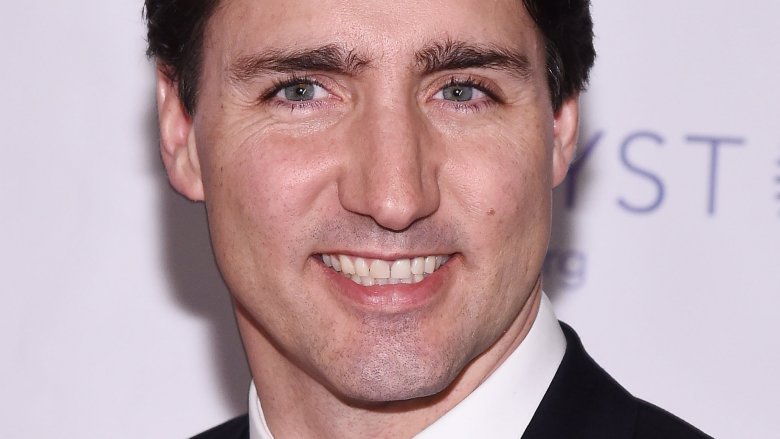 Justin Trudeau left open the possibility that there might be more photos of him wearing blackface. Saying he was “deeply sorry” and that he “hurt” his “constituency,” the Prime Minister told reporters in Winnipeg that he doesn’t remember exactly how many times he’s darkened his face, the New York Post reports.

“I am wary of being definitive about this because recent pictures that came out I had not remembered,” he said. “And the question is, how can you not remember that? The fact is, I didn’t understand how hurtful this is to people who live with discrimination every single day.”

He went on to say that he understands his “place of privilege” that leaves him “with a massive blindspot.” So why didn’t Trudeau mention the photos he did remember during the 2015 vetting process for his first campaign?  “Quite frankly, I was embarrassed,” he explained. “It’s not something that represents the person I’ve become or the leader I try to be.”