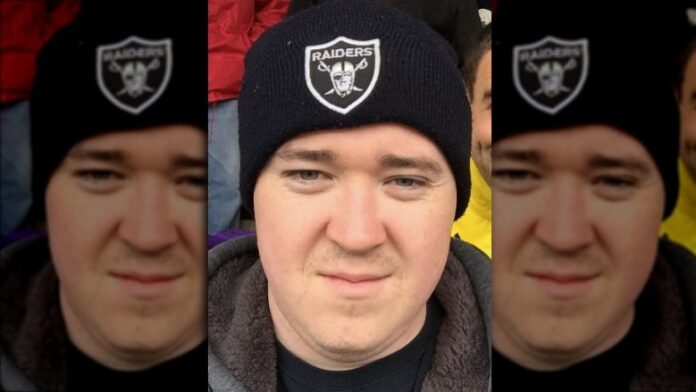 Before SNL‘s decision came down, Shane Gillis responded to the backlash by saying his comments were just jokes and should be taken as such. “I’m a comedian who pushes boundaries. I sometimes miss,” he tweeted. “If you go through my 10 years of comedy, most of it bad, you’re going to find a lot of bad misses.” He added, “I’m happy to apologize to anyone who’s actually offended by anything I’ve said.”

However, SNL pulled the plug on his job anyway. Gillis then addressed his firing by attempting another joke. “I’m a comedian who was funny enough to get SNL. That can’t be taken away” he tweeted. “Of course I wanted an opportunity to prove myself at SNL but I understand it would be too much of a distraction. I respect the decision they made. I‘m honestly grateful for the opportunity. I was always a Mad TV guy anyway.”