Joe Gorga Totally Melts Down In A Cringeworthy Video From Tenant 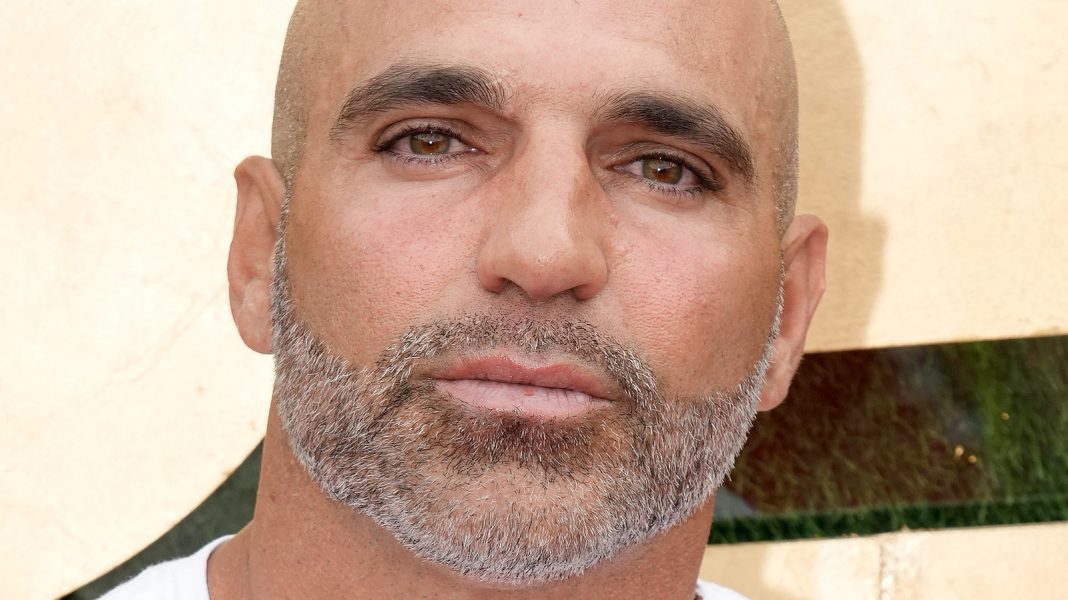 A tenant of one of Joe Gorga’s properties filmed an incident between him and Gorga, where the reality star completely lost his temper. The pair was involved in a shouting match in a parking lot in New Jersey, as Gorga went ballistic while insisting that the tenant was severely behind in their rent. According to the Bravolebrity’s lawyers, the tenant allegedly had not paid rent for several years and owed around $50,000.

The video was filmed from the driver side of the tenant’s car as Gorga left his truck and approached the vehicle to berate him. “Four f**kin’ years you lived in my building and you ain’t paid no f**kin’ rent,” Gorga shouted in the clip provided. While the tenant continually mentions that the rent was covered by government subsidies. “I paid you. The state paid you,” he replied. The “RHONJ” star was incensed and continued to yell as the man filmed. “Four f**kin’ years. You had nowhere to live and I f**kin’ gave you a f**kin’ house. F**kin’ loser,” Gorga said. “Pay your f**kin’ rent. Four f**kin’ years you f**kin’ a**hole,” he added. The clip ends with the tenant driving off and mentioning that they are headed to the police to get a restraining order.

In the YouTube comment section, fans pointed out that Gorga mishandled the situation. “Joe needs to handle this professionally not like he a hood dope dealer,” one viewer wrote. “This is def a violation of tenant rights,” another added.