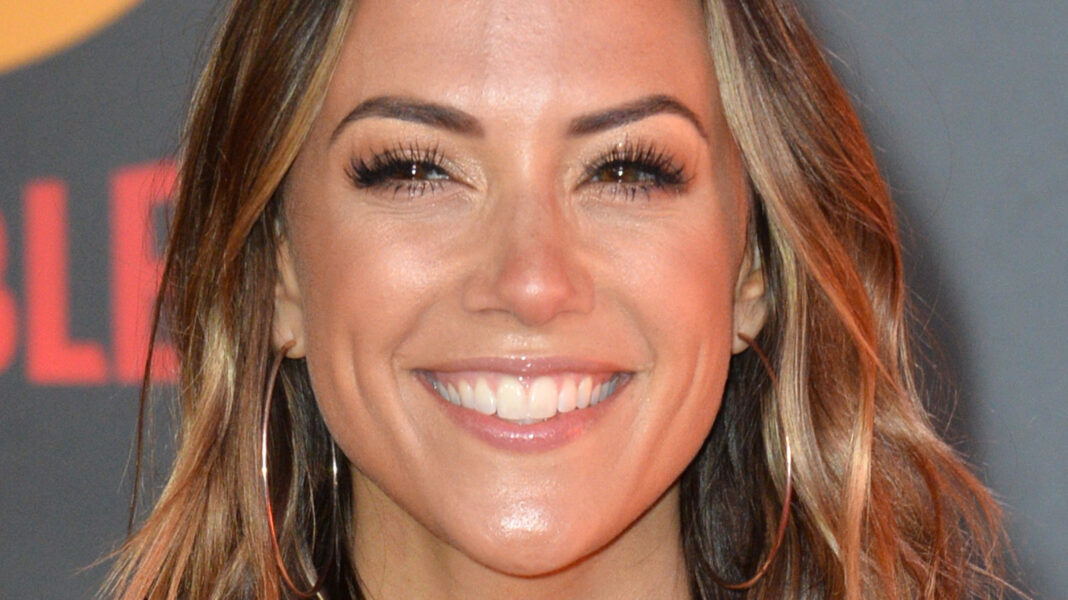 Despite Jana Kramer and Mike Caussin’s relationship being notoriously rocky, those closest to the pair are “surprised” by the news. “They worked so hard to make it work and care about their kids deeply,” a source told E! News. Kramer, herself, echoed this sentiment when posting a statement to Instagram, which read, “I’ve fought y’all. I’ve loved hard. I’ve forgiven. I’ve put the work in. I’ve given everything I have, and now I have nothing else to give. ‘It’s time.'” Another source told E! News that as “Mike broke her trust yet again,” she was “left with no choice” to finally part ways with him. Details of his alleged cheating are not clear, however.

Kramer and Caussin began dating back in August 2014 but split just a few weeks later when she revealed on social media he had cheated on her, per Us Weekly. Later reconciling, the pair married in May 2015, but just a year later broke up again due to, yes, another cheating scandal when their daughter Jolie was seven months old. In a televised “Tamron Hall” interview in October 2019, Kramer also claimed Caussin cheated on her multiple times while she was pregnant, per TooFab.

But this breakup appears to be their last, with a source telling Us Weekly that Caussin is now “out of the house” and Kramer has no plans to reconcile but hopes for an “amicable” relationship. No word yet from Caussin himself, however. 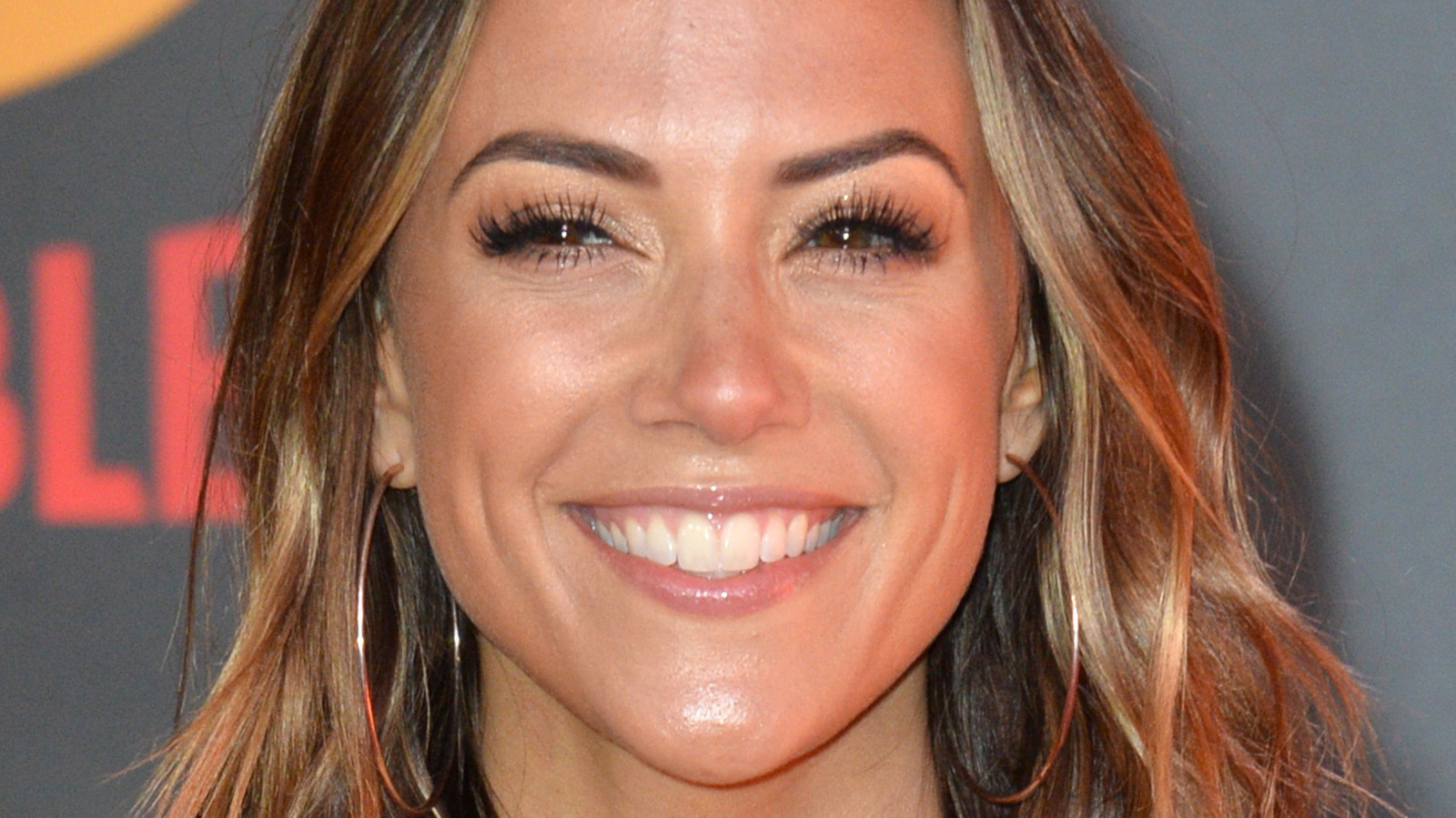