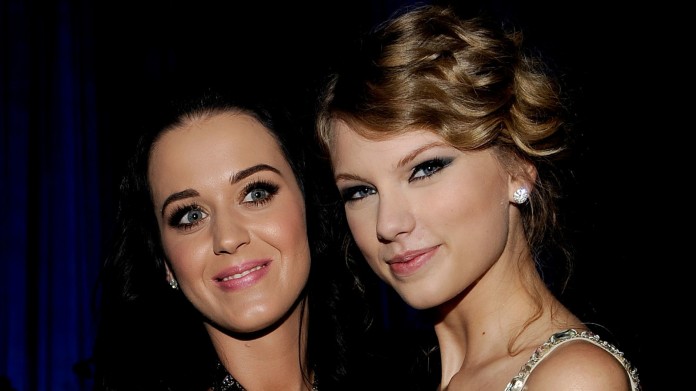 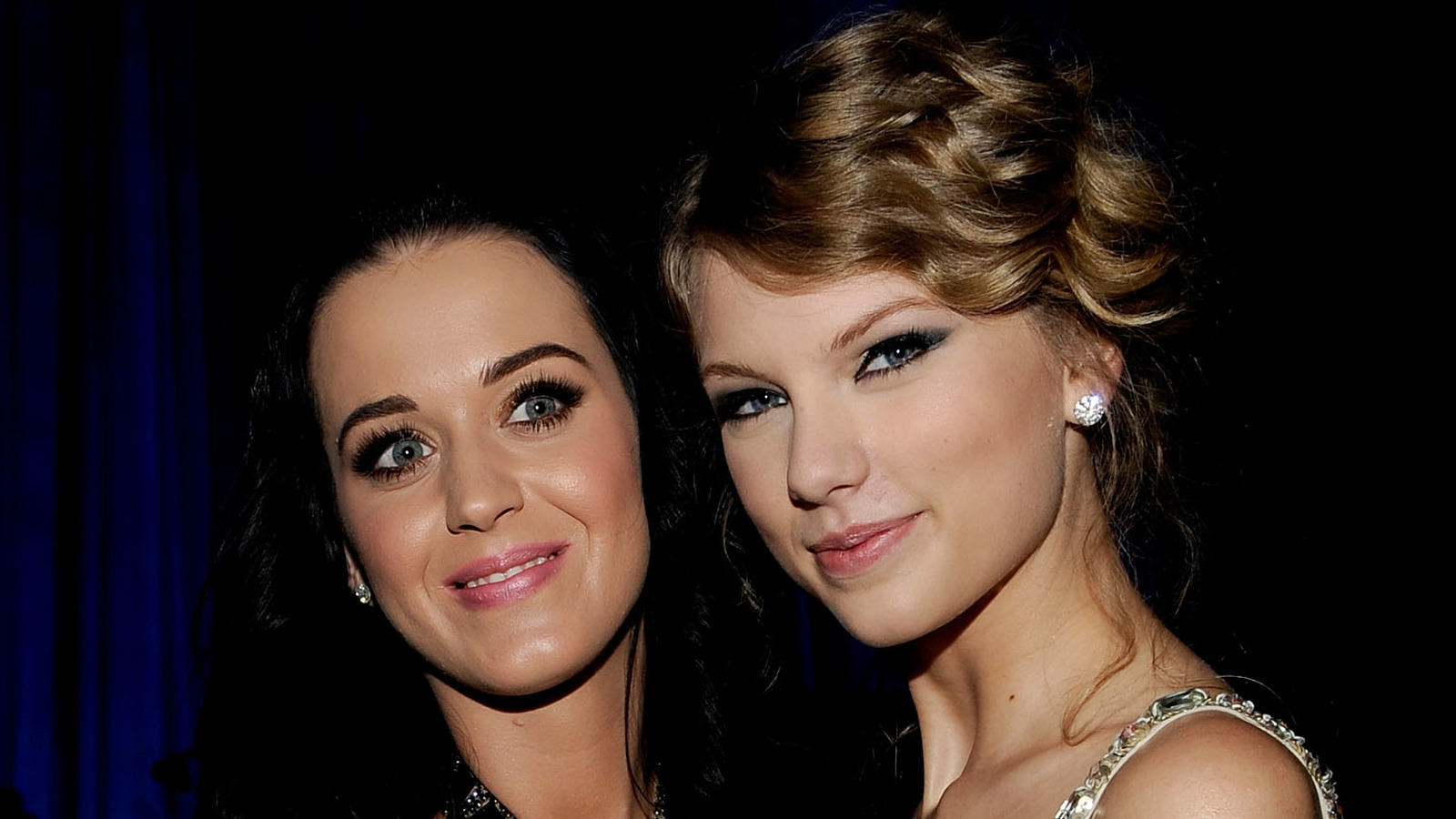 Katy Perry and Taylor Swift may both have “Champagne Problems,” but the issues bubbling up in Swift’s new song, released Dec. 11, 2020, via her Evermore album, are much darker than those Perry grooved to on the identically-titled track off her Smile album, released in August 2020.

Perry sang about a romance that overcame its issues, while Swift appears to be reflecting on a question … and an answer that broke someone’s heart. “Your mom’s ring in your pocket. My picture in your wallet. Your heart was glass I dropped it. Champagne problems,” she croons. The official lyric video shows a ring discarded in a flute of bubbly.

Before followers heard Swift’s song, many had wondered if the matching titles hinted at some sort of collaboration with Perry. That’s not the case. Adding intrigue to the situation: The day before Evermore‘s release, Perry just so happened to post a message on social media pertaining to feuds. “The reveal about holding a grudge is that it gets heaviest for the person holding it,” she tweeted.

That was enough to make fans wonder if there were fresh problems brewing between these two. But before you draw a conclusion, there are a couple more things to consider about all these decidedly first-world woes.