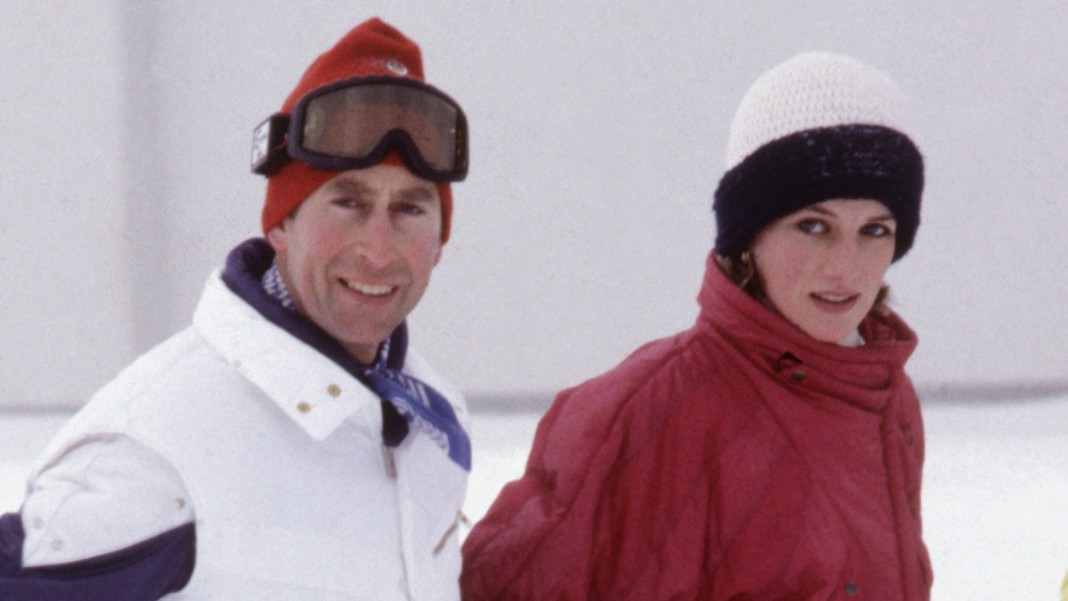 Luckily for Princess Diana, Prince Charles was not on the slopes at the time of the accident. As reported by Marie Claire, both Diana and Sarah Ferguson, her sister-in-law at the time, opted to stay inside at their chalet. Phew! Yet, while Diana emerged unscathed in the physical sense, it’s rumored that the incident, which resulted in the loss of one man’s life, plagued her already strained marriage to Charles. To make matters much worse, the late Major Hugh Lindsay was also expecting a child with his wife, Sarah Horsley, at his death.

The trip was immediately cut short following the horrific accident, and it was up to Diana to take charge while Prince Charles was still visibly shaken by the traumatic event. Diana took the time-honored approach of “standing by her man,” portraying a united front to the public. Still, the biography The Diana Chronicles, written by Tina Brown, painted a much different picture. According to Brown, Diana “blamed Charles for his recklessness in choosing such a hazardous run,” and privately spent her time comforting Lindsay’s grieving widow, the mother-to-be. Meanwhile, Charles was left to wallow in his own guilt. “I still find it hard to understand why I survived and he didn’t,” Charles reportedly wrote in a letter (via The Guardian). 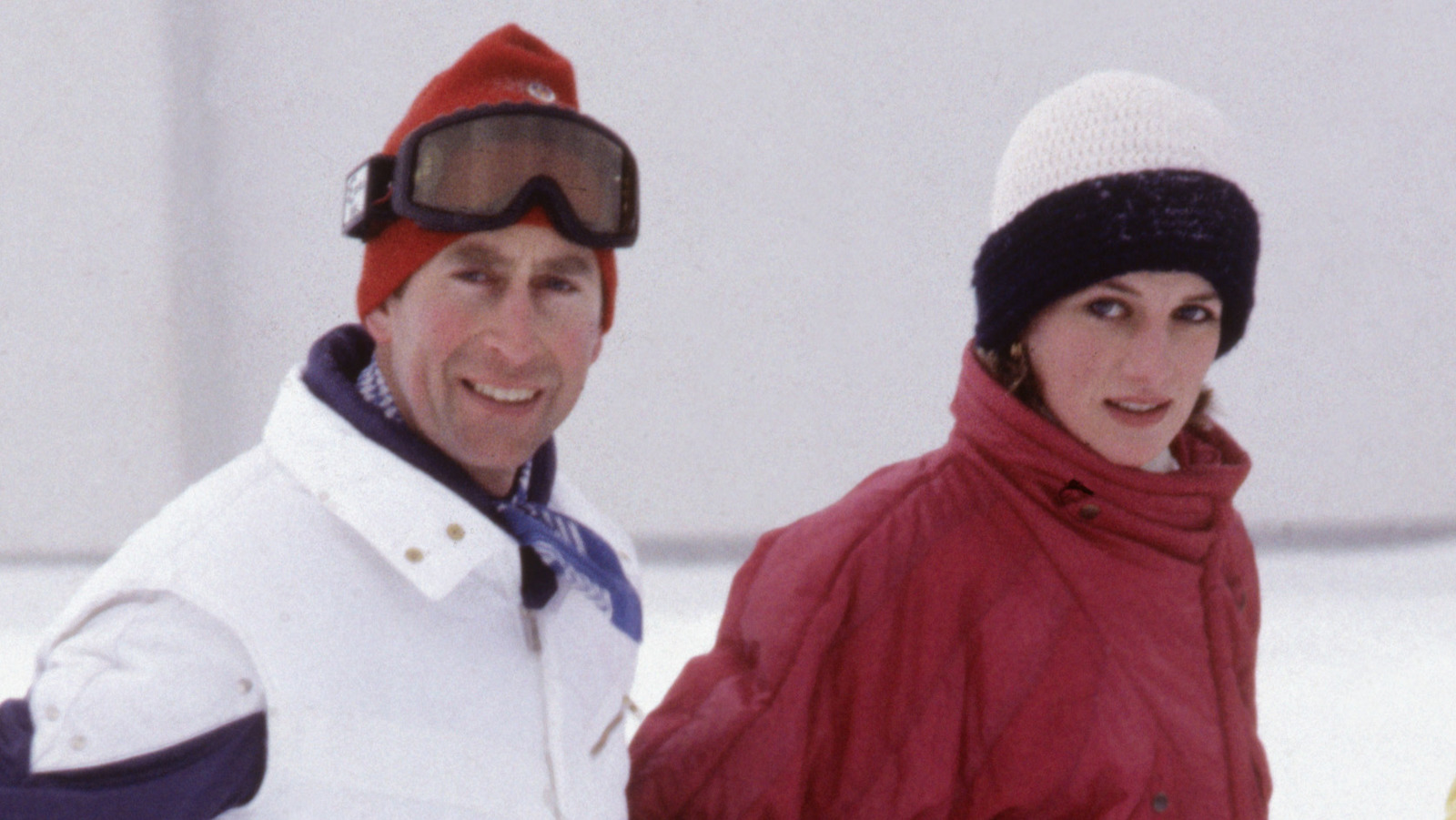