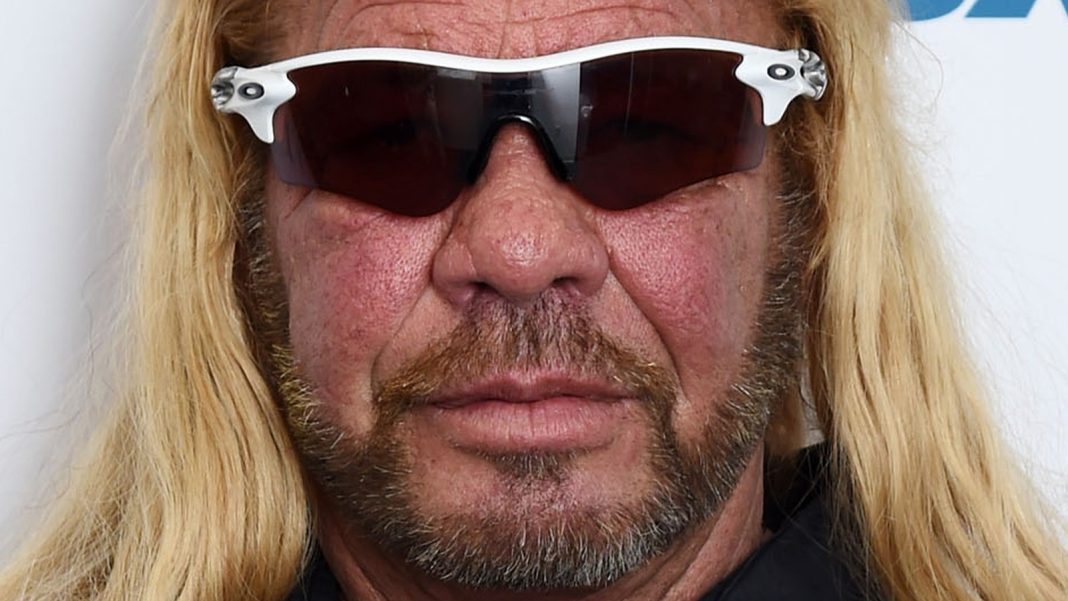 Dog, the Bounty Hunter, is no longer in Florida looking for Brian Laundrie because he suffered an injury. According to the Daily Mail, Dog has flown back to Colorado after spraining his ankle, effectively taking him off the physical search. On October 10, Dog’s daughter, Lyssa Chapman, confirmed that Dog’s team is still working to locate Laundrie. “Dad is headed back to Colorado temporarily to handle some business. (Remember, he was in Florida on his honeymoon). We are still actively searching for #BrianLaundrie, leaving a team in place in Florida. As always, whatever I can share with you, I will,” she tweeted.

Also Read: Learn How Microsoft Excel Can Power Your Business

In a subsequent tweet, Chapman said that the team is “not giving up” and added that the “bait is set,” though she didn’t confirm whether or not her father would be returning to Florida. Meanwhile, a spokesperson for Dog released a statement following reports that he was off the case. “Dog has not ended his search for Brian Laundrie. Dog and Francie

Chapman needs to attend to a variety of matters at home in Colorado, including Dog’s ankle injury which occurred during the search,” spokeswoman Jennifer Willingham said, according to the New York Post. The report also confirms that Dog still has a team working on the case in Florida. 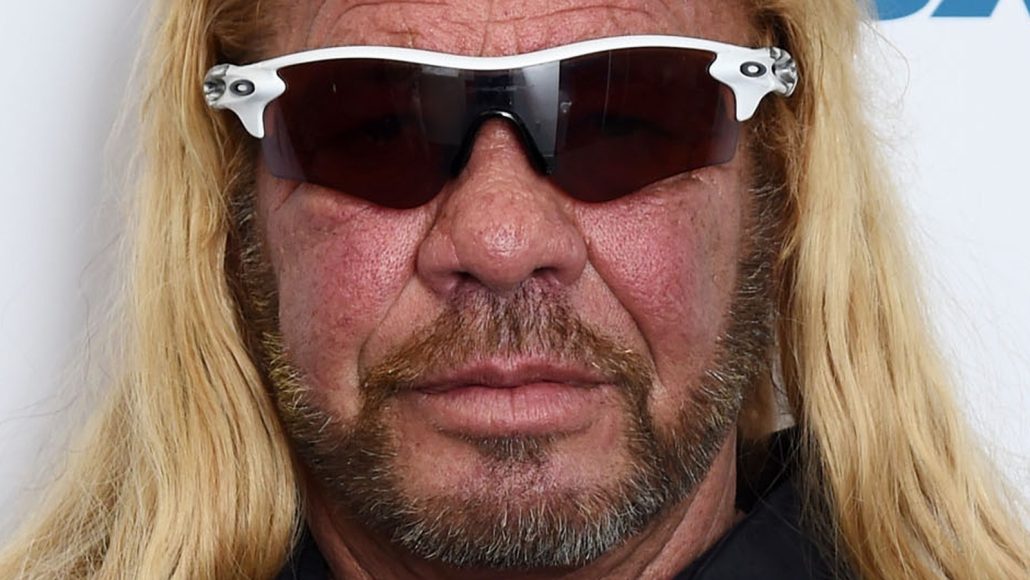