Is Barchie Endgame? Everything to Know About Riverdale’s Final Season 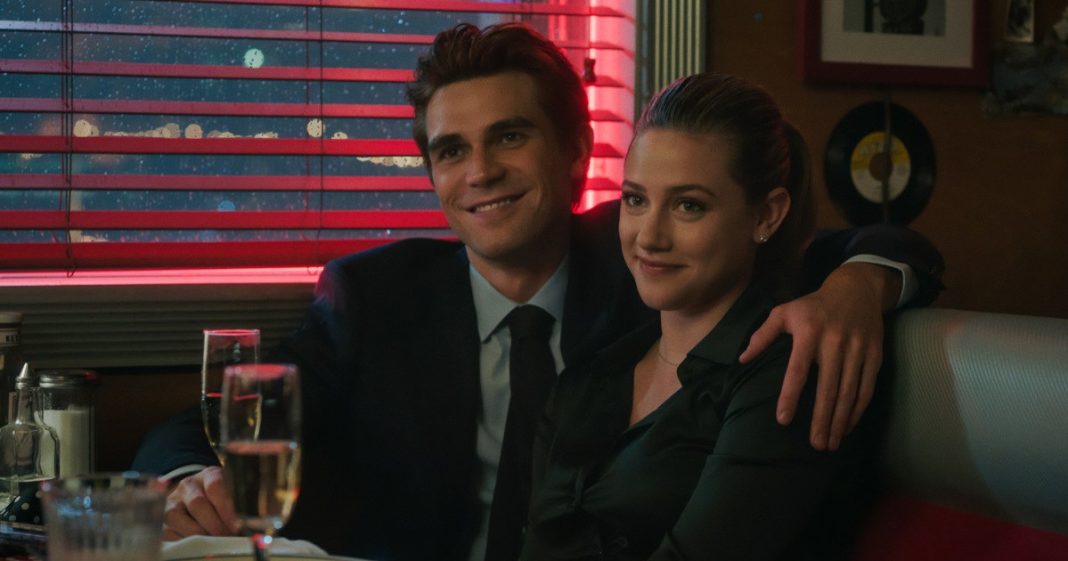 The final countdown! After five years on The CW, Riverdale is nearing its conclusion with a seventh and final season.

“I am a big believer in attempting to give series that have had long runs an appropriate sendoff,” the CW’s CEO Mark Pedowitz said during an executive call in May 2022, according to Deadline. “We had a long conversation with [executive producer] Roberto [Aguirre-Sacasa] yesterday, who is thrilled by this news, and we will treat the show in the manner it deserves. We want to make sure it goes out the right way.”

Pedowitz noted that he thought Riverdale was ready to say goodbye, adding, “I think they, too, felt that seven years is the right amount. As a fan myself, I do want to do what is right for the show.”

Amid the announcement, KJ Apa opened up about getting the opportunity to play Archie for so many seasons. “I’m sad to be saying goodbye to Riverdale next season, to our sets, to our crew, to our producers, to our CW family but I can speak for everyone, for Cami [Mendes], Cole [Sprouse], Lili [Reinhart] and the rest of our cast that we are so grateful for everyone’s support,” the actor said during the CW Upfronts in May 2022. “To the fans, without the fans, none of this would be possible.”

The New Zealand native spoke exclusively to Us Weekly on the red carpet at the network’s New York City event. “I think a few of us, we saw it coming,” Apa said of the announcement that the show would end in 2023, noting that the cast didn’t get a say in the cancellation. “I can’t speak for anyone else, but I’ll be really sad to say goodbye to Archie, to Riverdale, to our sets, to our crew.”

Apa continued: “It’s exciting and it’s sad, you know, ’cause we’ve created so many memories on this show. I’ve got a kid now. I’ve been through so much over the last six years and I know everyone else has. Yeah, a lot of growing up in the last six years.”

The teen drama, which premiered on The CW in 2017, explored the characters at the center of the iconic Archie Comics. Following a murder, the main group of friends came together to uncover the dark secrets that exist within their town.

During season 6, viewers got to experience a special “Rivervale” event that saw the characters exist in an alternative universe following an explosion that resulted in Archie, Betty, Jughead, and Cheryl developing mysterious powers in the aftermath. “We have super powers, and these last few episodes of the season are amazing, actually,” Apa told Us of the penultimate season. “They’re really intense. They’re very fast-paced. We are definitely gonna be finishing this one off with a bang.”

According to Apa, the characters’ new abilities should help them face the season’s villain Percival Pickens. “I’m hoping that it comes down to him and me fighting,” he told TV Line in May 2022 of the upcoming showdown. “But I think it becomes a little more intricate than just a physical battle. There’s a lot of dark magic. He’s got powers, we’ve got powers. So it’s very Harry Potter meets Stranger Things.”

The I Still Believe star also admitted that he was “a little sad” to see the show wrap up. “I try not to think about it, because the more I think about it, the more real it becomes,” he revealed. “I think a lot of us saw it coming, [Season] 7 most probably being the final season. So it didn’t come as too much of a surprise to me.”

Scroll down for everything to know about Riverdale‘s final chapter: 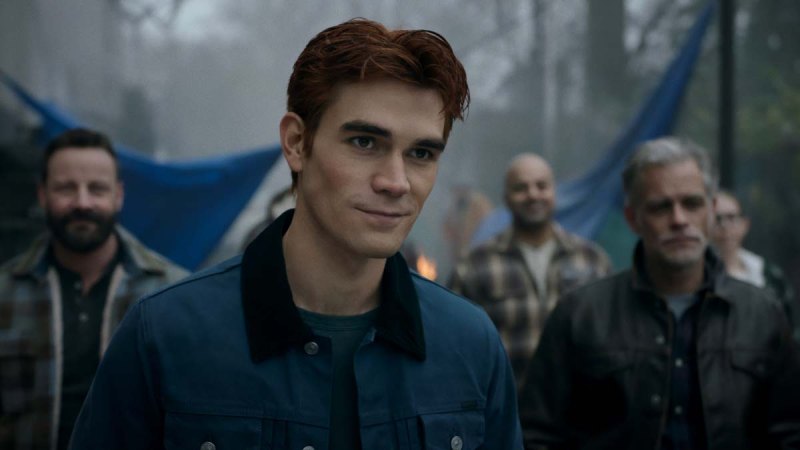 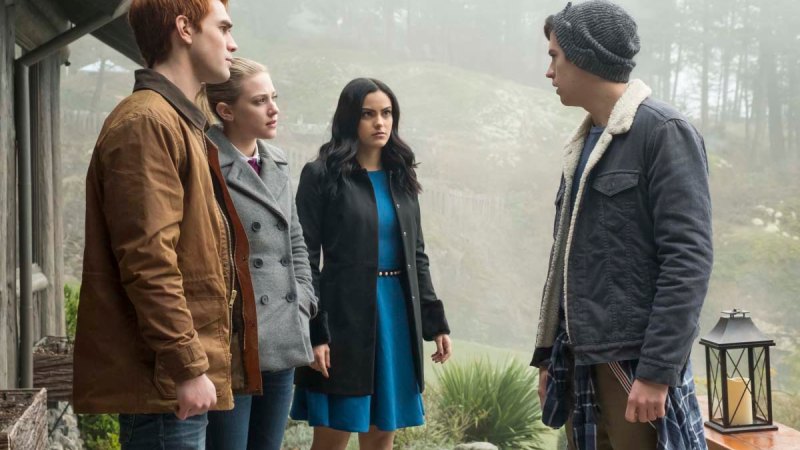 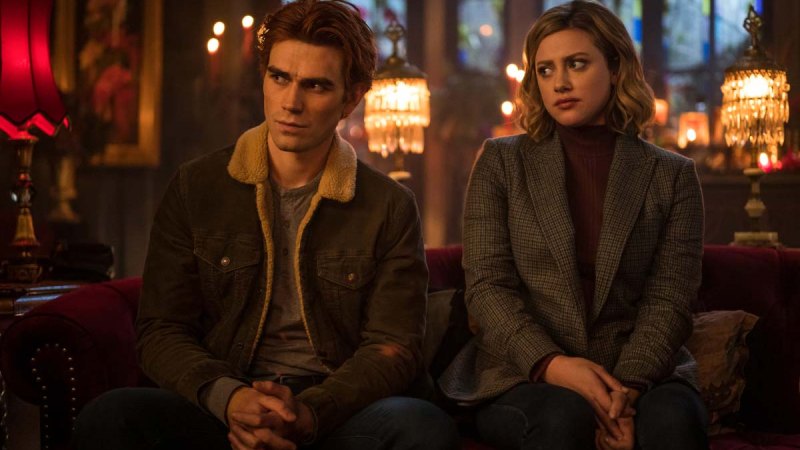 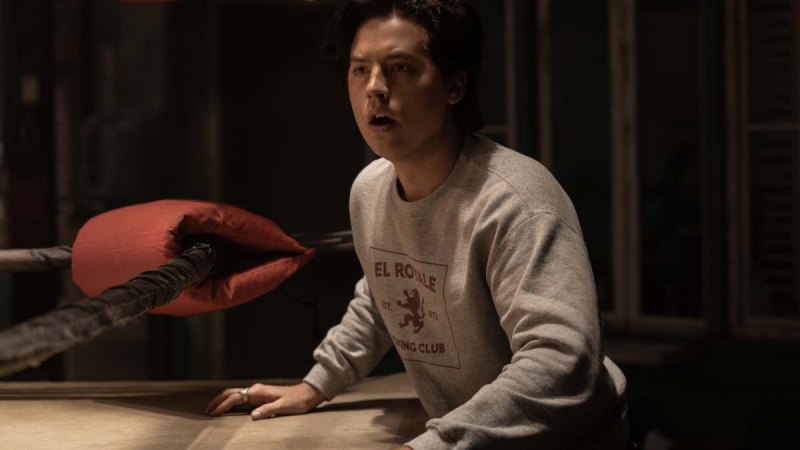 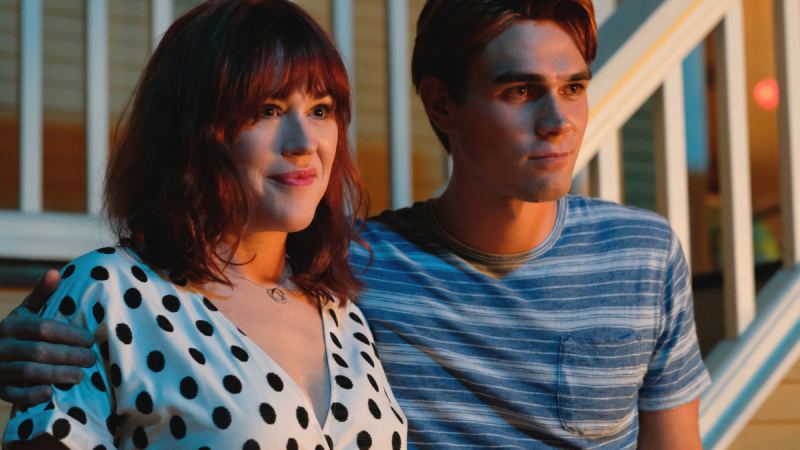