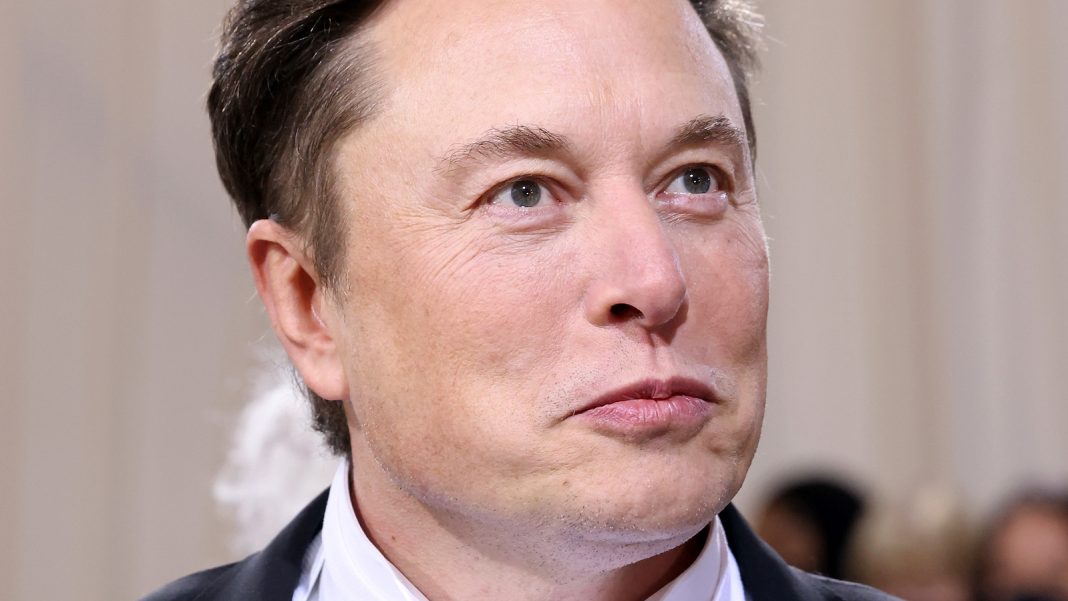 Keith Johnson is accusing Elon Musk and his two companies, Tesla and SpaceX, of participating in a scam to defraud Dogecoin traders. “Defendants falsely and deceptively claim that Dogecoin is a legitimate investment when it has no value at all,” reads Johnson’s legal complaint. Simply by tweeting about Doge, Musk has influenced the cryptocurrency’s price and made it seem more attractive to his tens of millions of followers. “One word: Doge,” he wrote in December 2020. this simple message caused the meme currency’s price to tick up significantly.

But while Musk might be able to manipulate the cryptocurrency market, Christa Ramey, co-founder of Los Angeles-based civil litigation firm Ramey Law P.C., believes that Johnson’s attempt to win a class-action suit against the very online entrepreneur will most likely not succeed. “On its face, this lawsuit is nonsense. Elon Musk is not related to the company, it’s not like he was driving stocks up or down in a company he owned or that he was trading on some kind of insider knowledge,” she exclusively told Nicki Swift.

Johnson described Musk’s touting of the meme currency as a “Dogecoin Crypto Pyramid Scheme,” which isn’t quite accurate. the typical pyramid scheme requires those who buy into it to actively recruit others, asking them to pay a fee upfront to participate in what appears to be a lucrative opportunity selling goods or services. There’s no such recruitment involved with cryptocurrency trading.