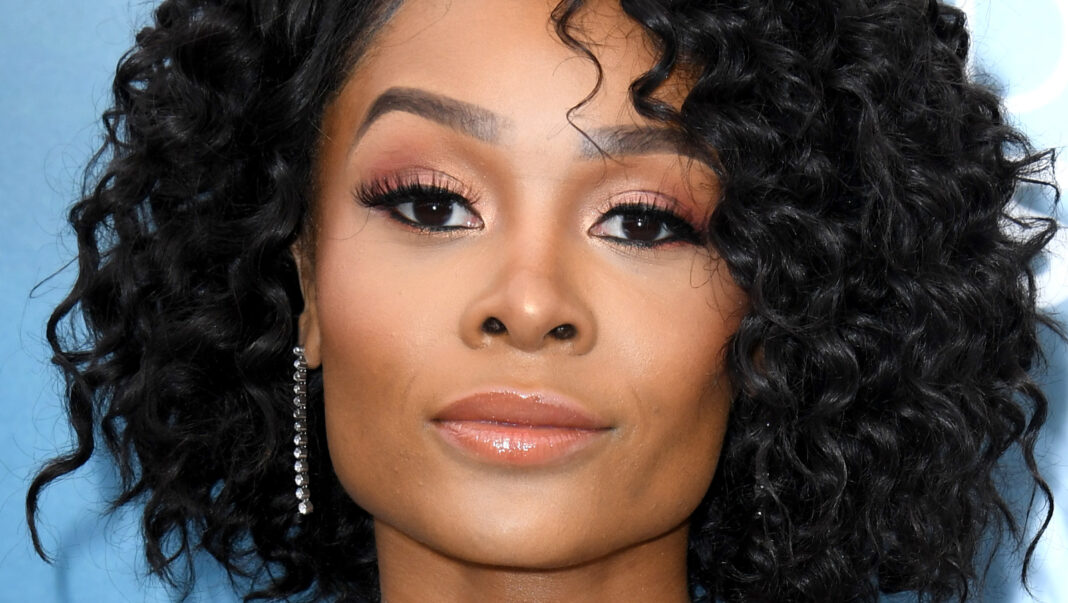 Zuri Hall’s former E! co-workers Giuliana Rancic and Jason Kennedy partnered for a segment called “Jason & Giuliana Try Matchmaking,” which aired in March 2019. They set up Hall with Sean Culkin, who played for the Los Angeles Chargers at the time. Rancic and Kennedy fed Hall some words to say via an earpiece. While some of their lines were questionable — and probably included to provide laughs for the audience — their instincts were on point. Hall and Culkin have been together ever since.

In March 2020, they talked about their first meeting in a video Hall shared on YouTube. Culkin shared, “The Chargers reached out to me from getting contacted from one of the reps at E!” Zuri recalled, “We wanted to prank a guy for fun.” However, the prank went out the window when they actually met. Culkin recalled, “I was nervous, and then I saw you walking towards me, and I was like ‘Wow, a beautiful girl,’ thinking to himself ‘I need to know more.'” And then, after uttering ridiculous pick-up lines from Kennedy and Rancic and taking some Fireball shots, they had a conversation by themselves. They kept in touch via text, and after they went on a real first date, the two ended up hanging out four times that week.

And now, they are approaching the two-year mark! If this two tie the knot, they have to let Rancic and Kennedy give a toast at the wedding, right? 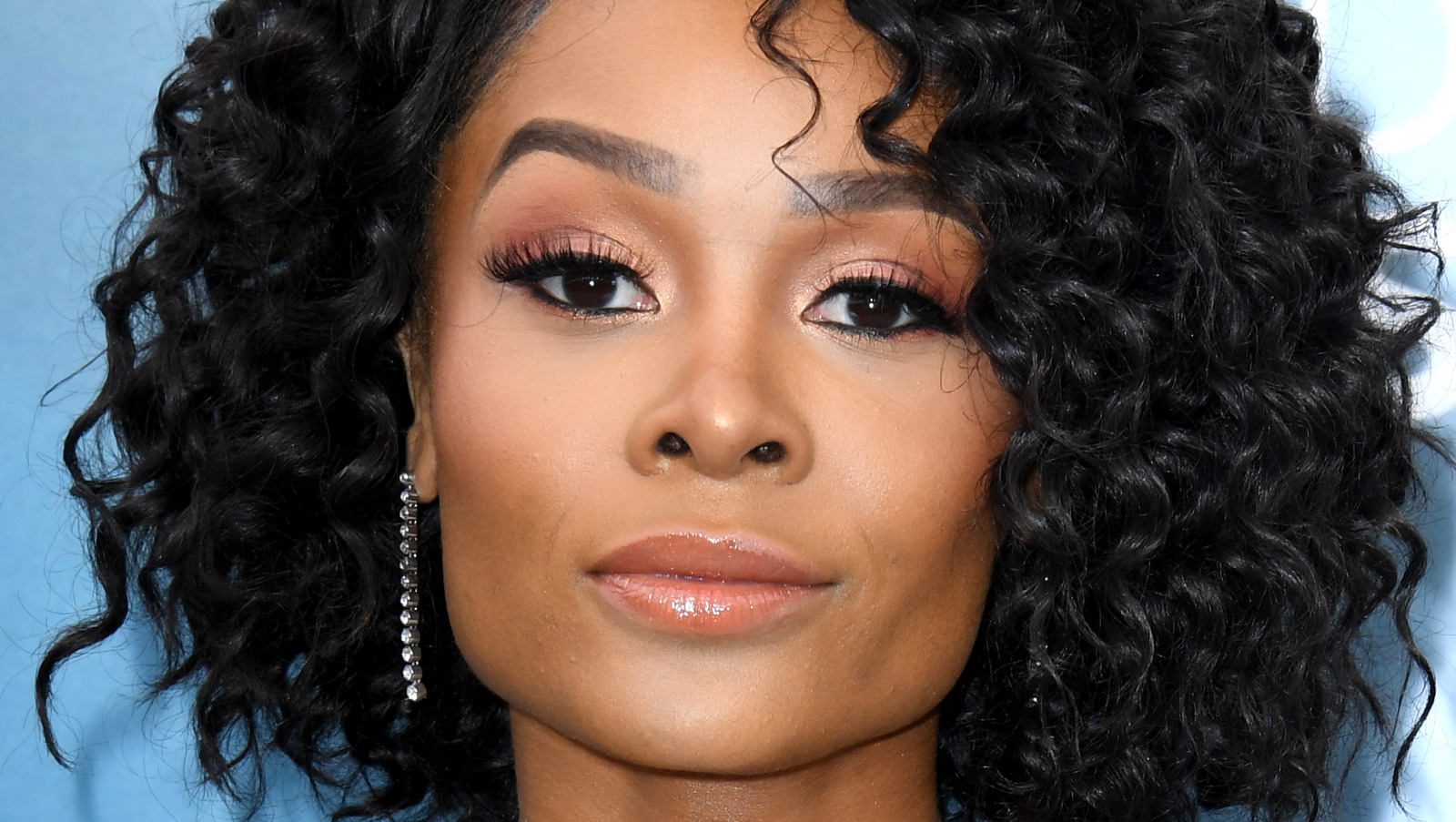