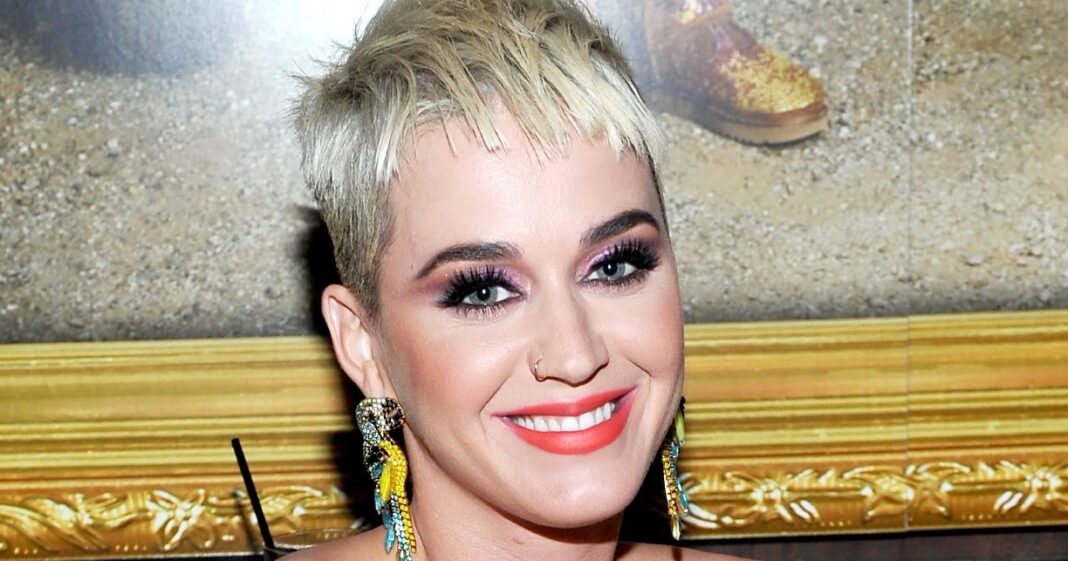 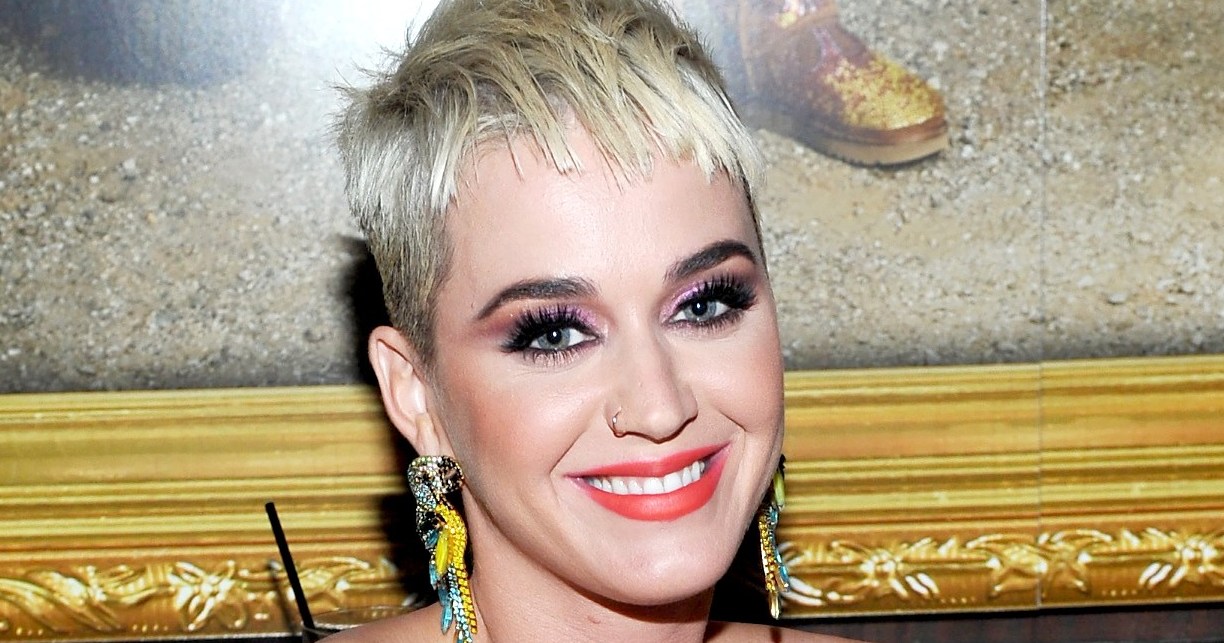 Mwah! Puckering up on camera is a major part of many celebrities’ careers — and some stars were fortunate enough to have good kisses from the start.

For example, Taylor Swift ended up in a relationship with the boy who smooched her for the first time. “I was one of the last of my friends ever to kiss a guy. It wasn’t a bad kiss,” the “Look What You Made Me Do” singer told Tiger Beat in 2013. “I think it was cute. We ended up dating for a year!”

Similarly, Milo Ventimiglia said his first kiss, which happened when he was a freshman in high school, was scary but very sweet. “I was shocked and terrified and in love and feeling something I’d never really felt before,” he told W magazine in June 2017. “And it was amazing, and I wanted it again.”

Khloé Kardashian, on the other hand, remembers the circumstances surrounding her first kiss but can’t recall details of the person she shared it with. “It was on a family vacation in Hawaii when I was 12 or 13,” she wrote in a blog post on her website in April 2016. “The teenagers were allowed to be out until 10 p.m., and we were in an arcade where the hotel kids hung out. I remember I kissed some guy there, and I thought I was so cool and so grown. I don’t remember the boy, and I can’t tell you anything else about the experience.”

However, some stars such as Leonardo DiCaprio, Kristen Stewart, Selena Gomez, and Shailene Woodley didn’t get as lucky in the kissing department and have horrible memories of the first time they puckered up.

After the Wizards of Waverly Place alum opened up in March 2020 about her awkward smooch with Dylan Sprouse while filming The Suite Life of Zack & Cody, the actor’s twin brother, Cole Sprouse, poked fun at him. Gomez called the moment “one of the worst days of my life” on The Kelly Clarkson Show, leading the Riverdale star to quip via Instagram, “@dylansprouse I can safely say I’ve never had a girl say this about me.”

Making matters a bit more complicated was Gomez’s crush on Cole. “I was obsessed with that show, and I thought we were going to be together one day,” she recalled on the talk show.

Keep scrolling to get all the cringe-worthy details of celebs’ awkward first kisses! 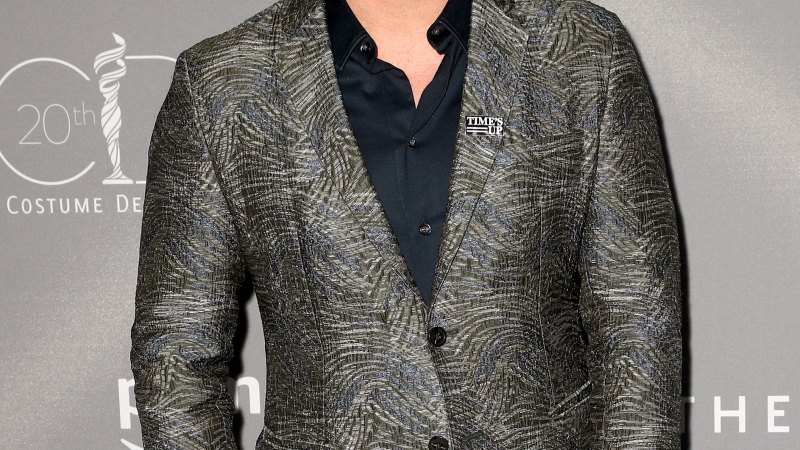 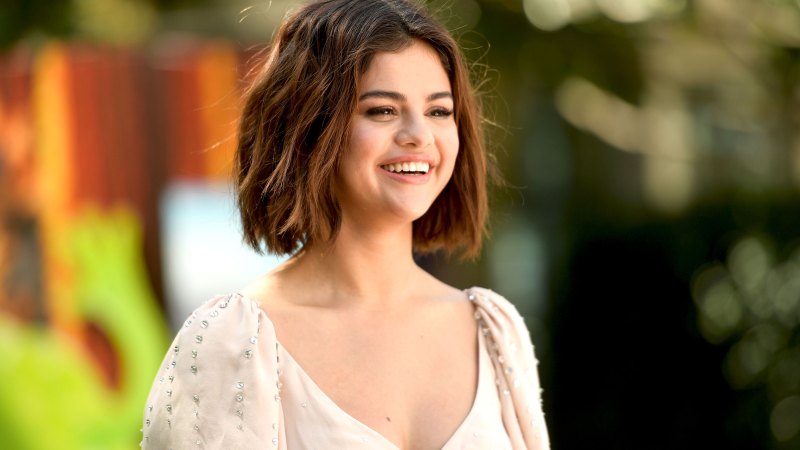 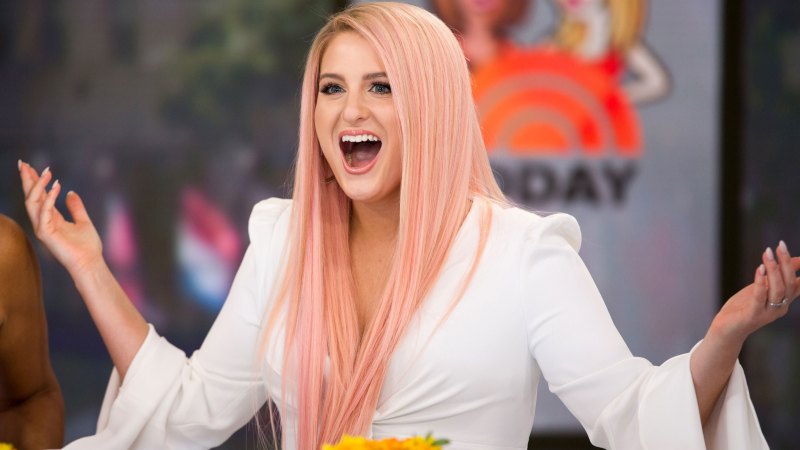 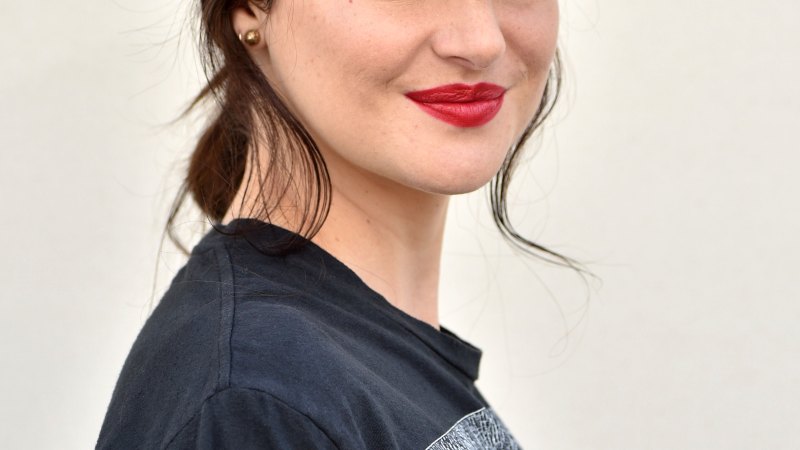 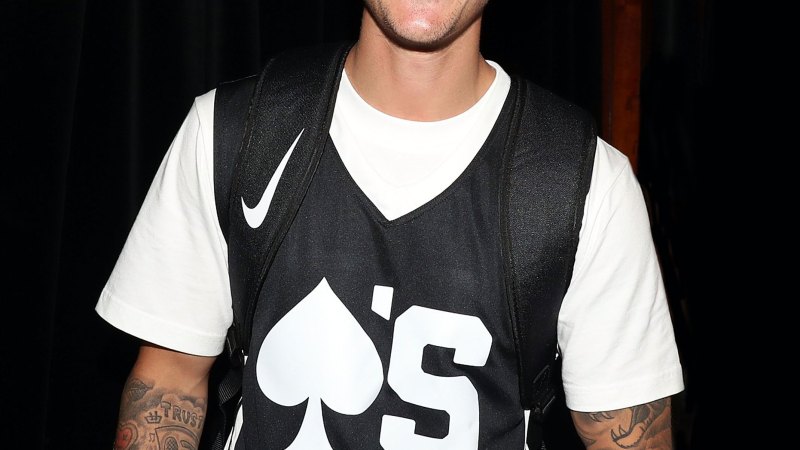 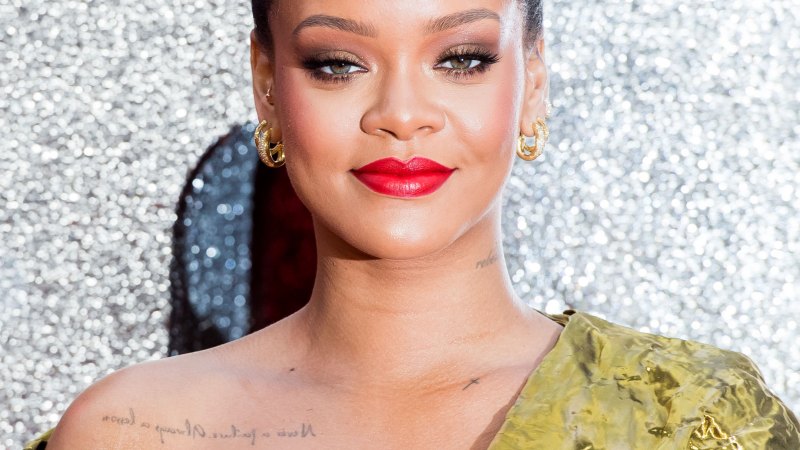 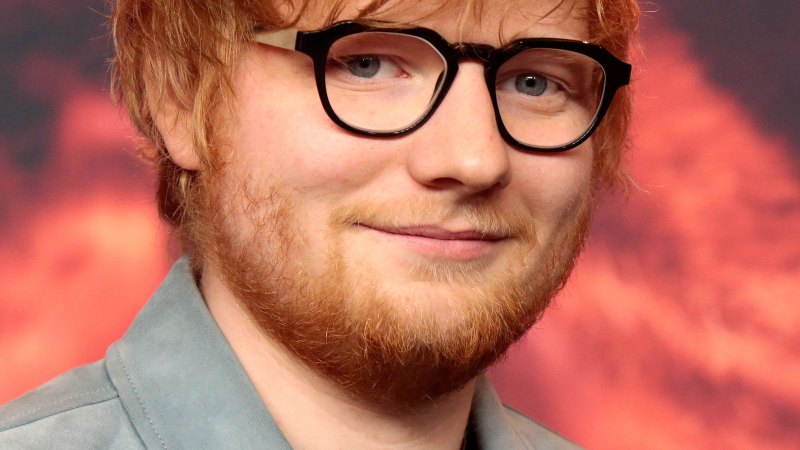 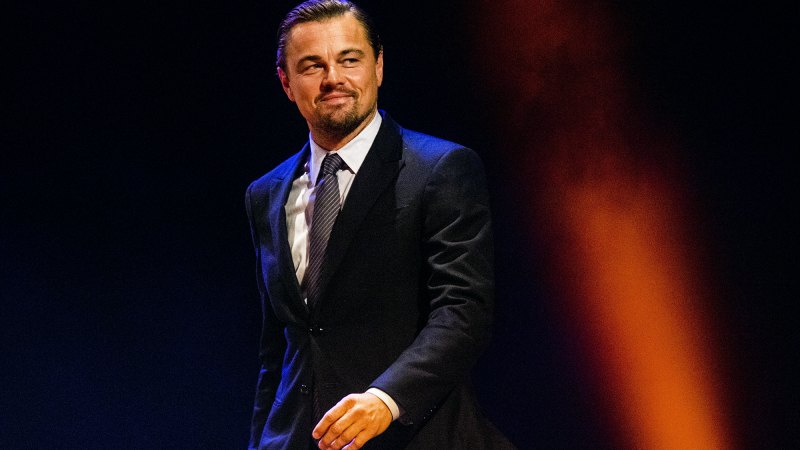 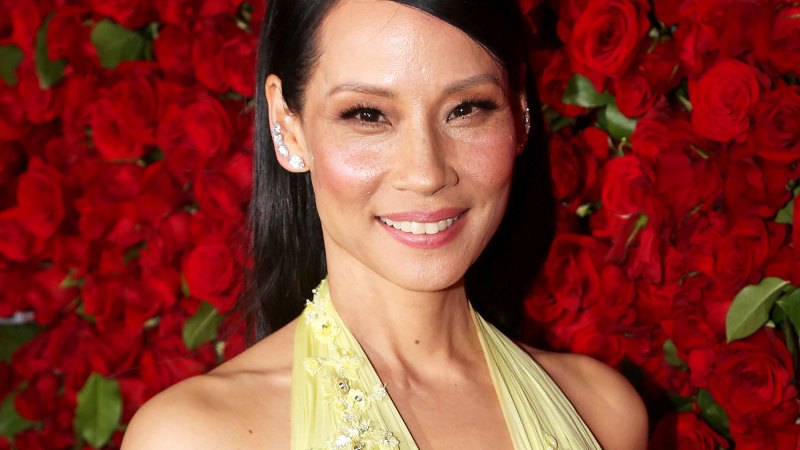 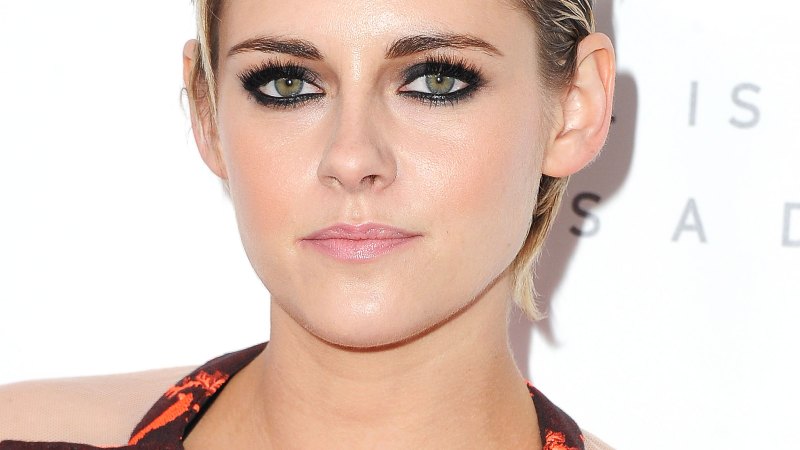