Inside The Time Iggy Azalea And DeAndre Hopkins Were An Item 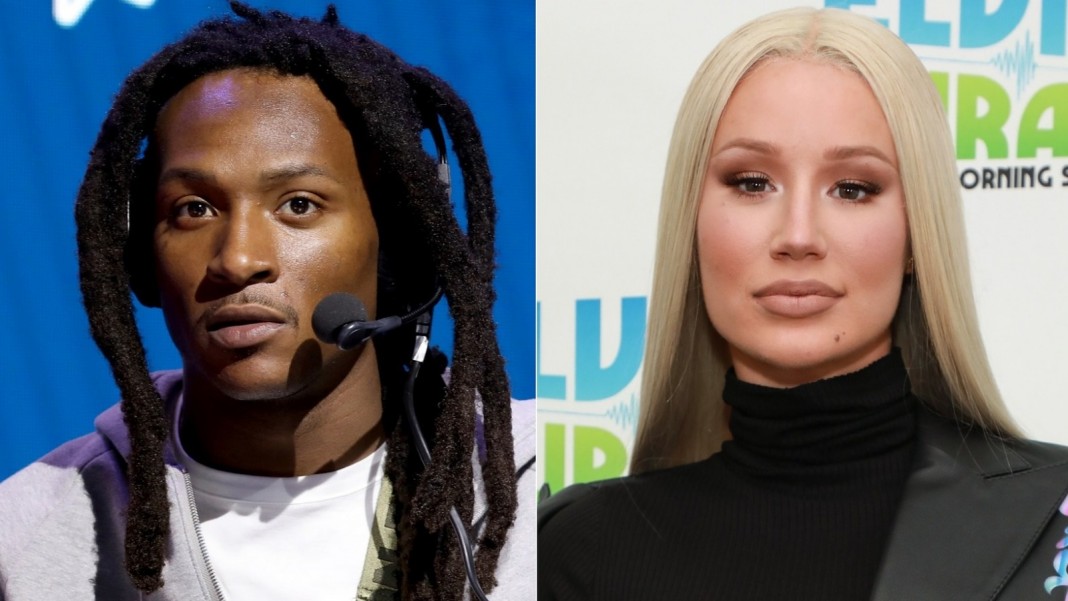 Iggy Azalea and DeAndre Hopkins wasted no time in defining and then calling time on their short-lived fling. In fact, one day was all it took! According to USA Today, in 2018, Azalea revealed on Miami’s Y100 radio station that there was a new man in her life. “Yea, we’re in a relationship,” she said on-air, responding to a question about whether or not she and the NFL star were dating. Just a few days earlier, Hopkins and Azalea lit up Instagram after posting a photo of himself with the caption, “My Aussies call me Legend” (per People). Fans went wild when Azalea coyly commented, “I can think of a few other things to call you.”

But the couple never made it past the honeymoon phase, as Azalea tweeted just hours later that she was single. Hopkins also took to Twitter (in a since-deleted post) to give fans an update. “Y’all know I can care less about social media, but ya boi is SINGLE,” he wrote, per USA Today. But how did it all go south so fast? 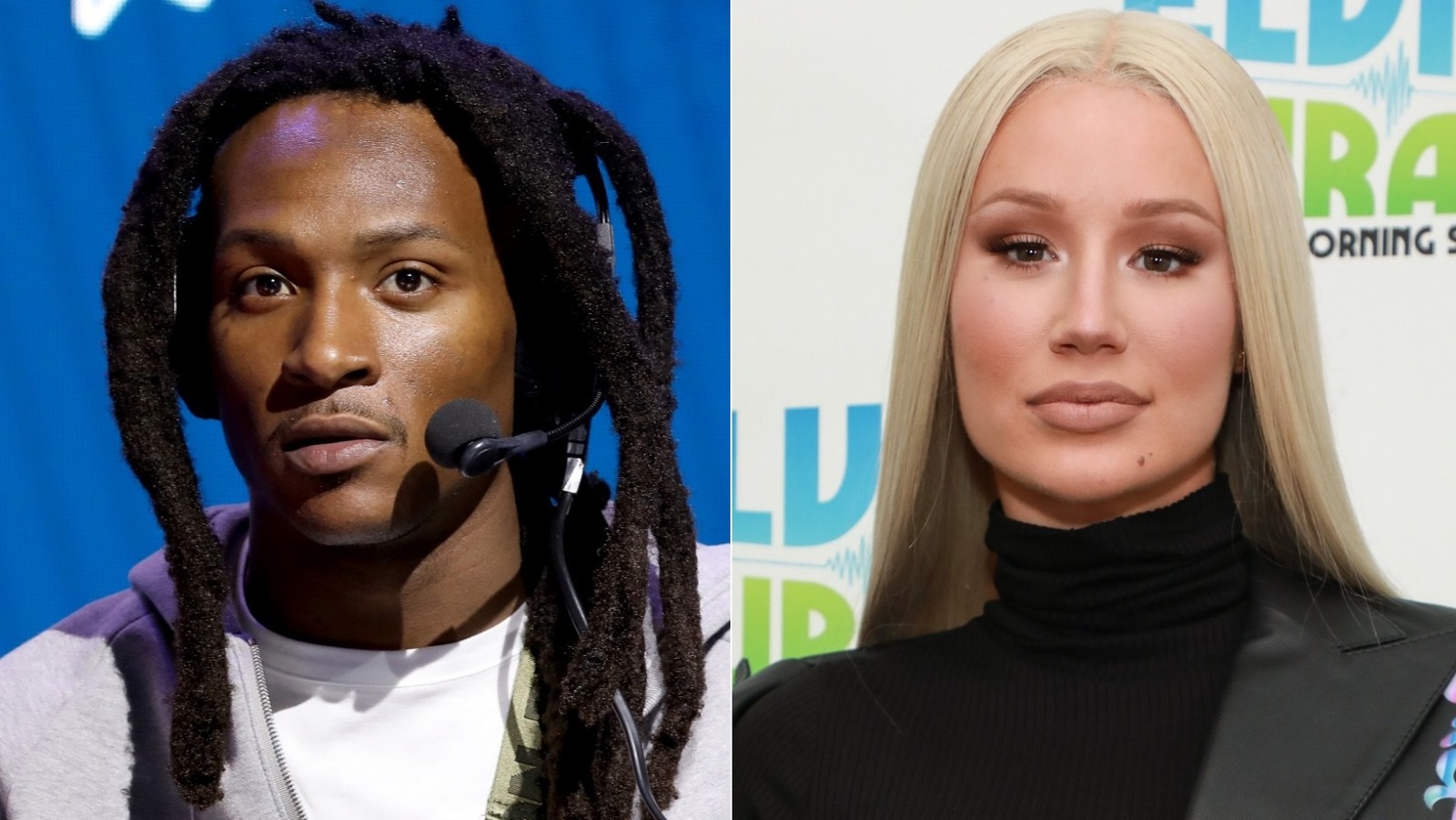