Inside The Life Of David ‘Son Of Sam’ Berkowitz Today 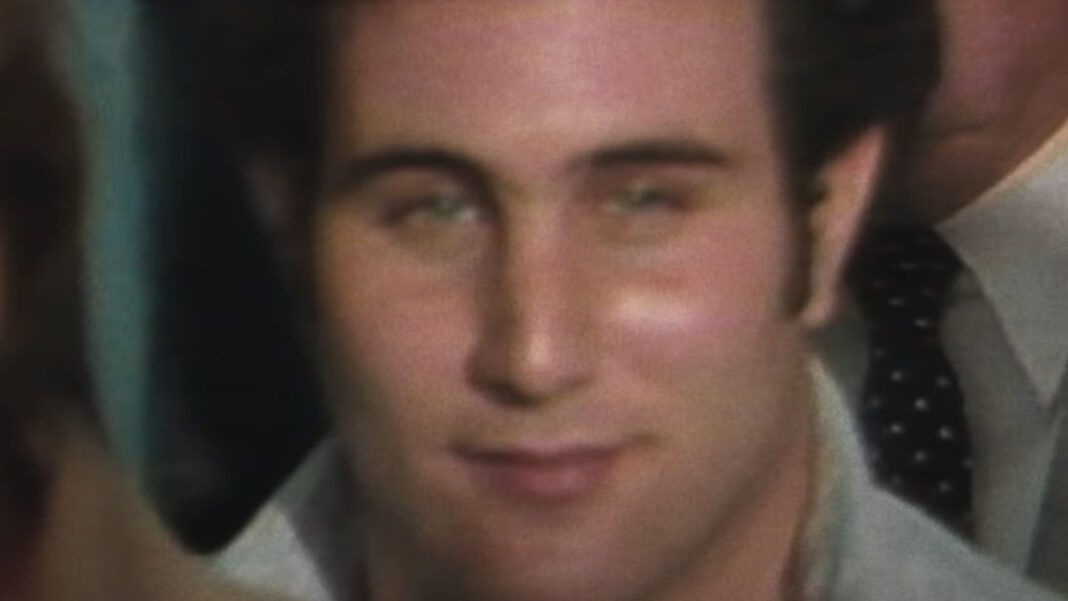 David Berkowitz is serving his time at Attica Correctional Facility in upstate New York. Berkowitz was eligible for parole in 2003 after 25 years served. Time and time again, he’s tried to free himself by being paroled, and each time so far, he’s been denied, per Biography.

Berkowitz has been incarcerated for 44 years. In that time, he’s found God and become a born-again Christian. According to the author and criminologist Scott Bonn, the serial killer hit rock bottom in 1987 and considered committing suicide. His mindset changed when he found religion, per People.

In the 2017 People story, visitors to Berkowitz claim he doesn’t want to leave prison now; however, he’s attempted to be paroled since then, per Biography. Berkowitz has re-christened himself the “Son of Hope.” His old “Son of Sam” nickname reminds him of the lives he took in his murderous serial killer days, per People.

According to minister Roxanne Tauriello, a frequent visitor of Berkowitz’s in prison, per People, he is genuinely remorseful about the lives he took, and “He knows he deserved to die and deserves to be exactly where he is.” 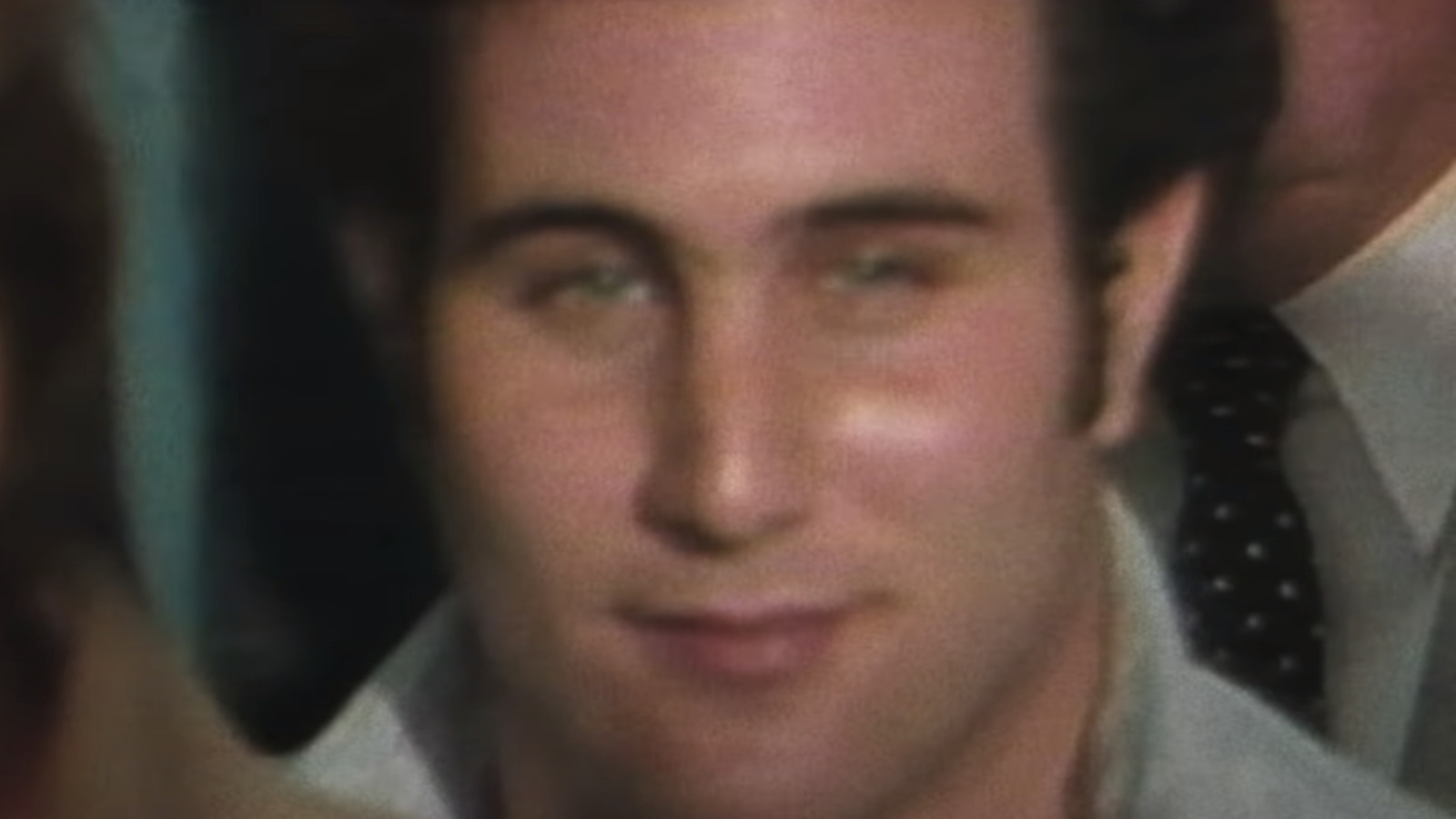