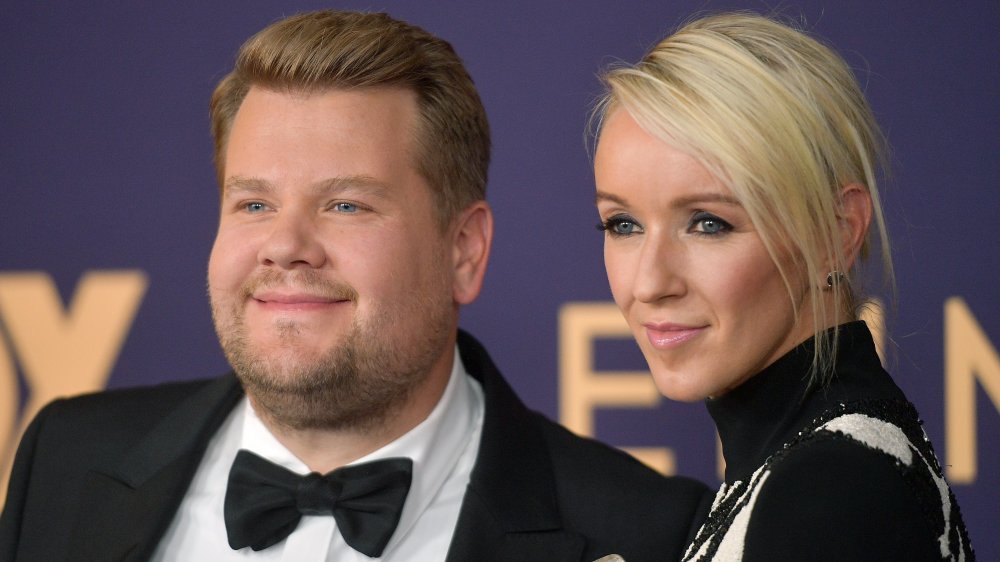 Inside James Corden’s relationship with wife Julia Carey, On The Late Late Show with James Corden, the bombastic comedian isn’t scared to show off his creative side, but when he met Julia Carey, he fired off a cheesy pickup line to snag a shot at love.

Corden told People he didn’t even want to go out the fateful night he met his future wife, but his pal, Preacher star Dominic Cooper, convinced him otherwise. “Thank God he persuaded me,” Corden said. Cooper was also the person who introduced Corden to Carey, but it must have been fate from that point forward because Corden had absolutely no chill. “I said, ‘Hi, Jules. You might be the most beautiful woman in the world,'” he recalled. “She said, ‘Well, thank you very much. That sounds like something you say a lot.’ And I said, ‘I’ve never said it before in my life.’ And that was it … I was in, and by an absolute miracle, so was she.”

They’ve been living happily nothing after ever since…