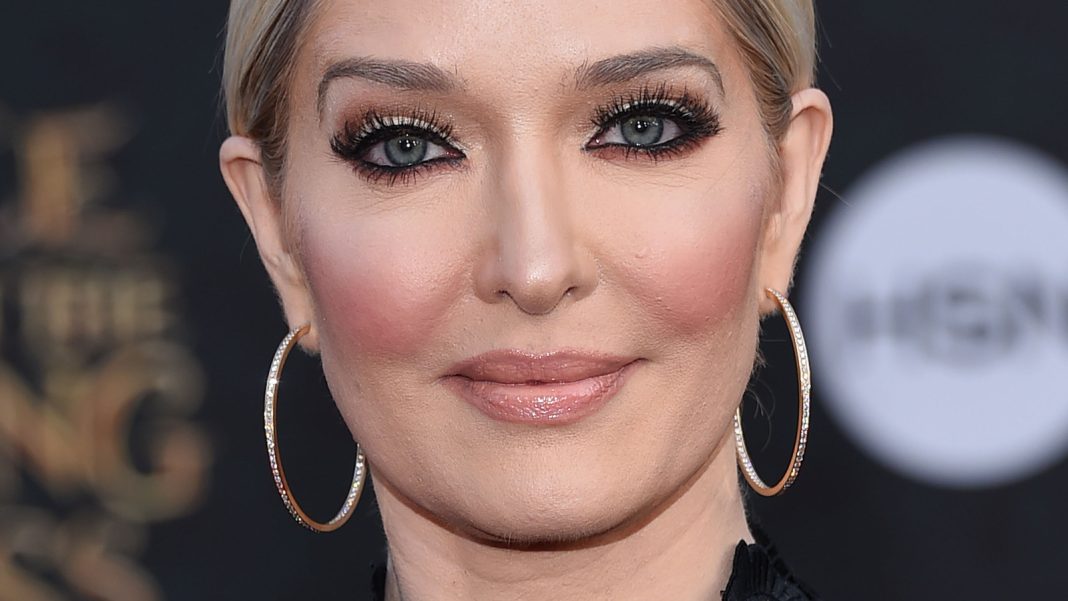 While it’s not very often that you hear Kim Kardashian and Erika Jayne’s names together in the same sentence, the two are connected in a professional sense, even if it’s indirectly. the “XXPEN$IVE” singer once employed Kim Kardashian’s assistant, Stephanie Shepherd. And apparently, it was Jayne and her choreographer Mikey Minden who gave Shepherd the start she needed to launch her career in Los Angeles.

Also read: Johnny Depp’s Joke About His Severed Finger Post-Trial Has Everyone Talking

“We traveled the world together. [Jayne and Minden] both opened my eyes to so much, about being a hard-working, meticulous assistant, yes, but also just all the things life can offer,” Shepherd back in 2017. She also said that before Jayne took her under her wings, she moved to L.A. from a small town where the nicest restaurant was the Olive Garden (as if that’s a bad thing?). A shepherd that she had never seen a Range Rover before moving to California and that she didn’t know how to pronounce Givenchy, which is clearly an important word in the “Real Housewives” vocabulary.

Shepherd moved on from Jayne to become Kardashian’s assistant and COO of her brands until she reportedly got fired in 2017. And no, she didn’t get fired because she wasn’t sure where Issey Miyake was from or had trouble with her fashion ABCs (Armani, Balenciaga, Chanel, and so on), but because of a totally different reason.