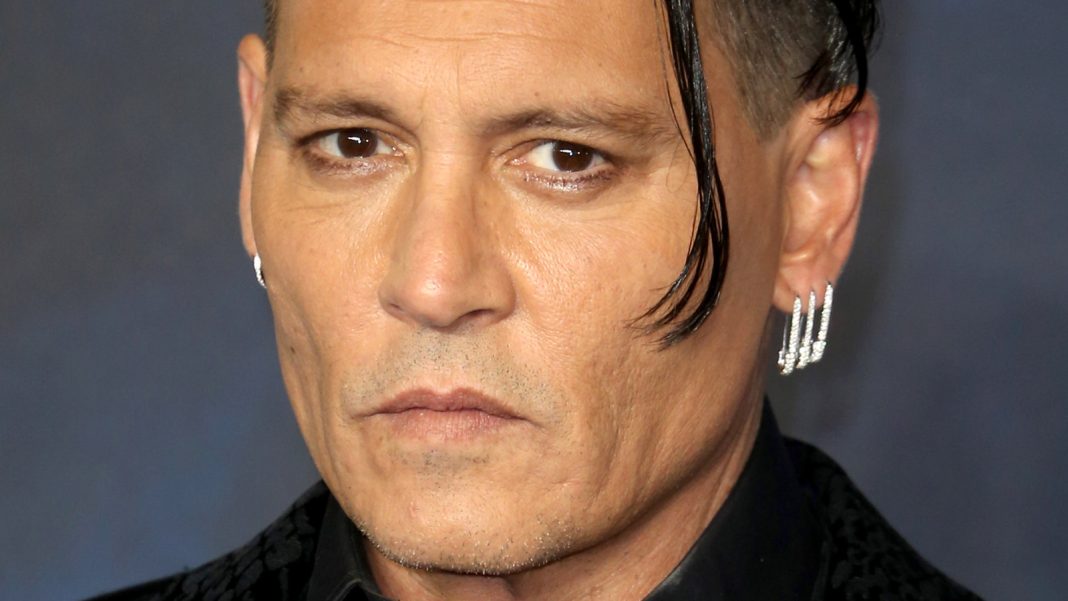 Johnny Depp joked with fans about the finger he claims Amber Heard severed while signing autographs in England.  “Pirates of the Caribbean” star joined Jeff Beck on his U.K. tour, appearing at his friend’s performance on June 2. It’s the second time the actor astonished fans in less than a week. Depp made a surprise appearance at Beck’s concert at England’s Sheffield City Hall on May 29.

According to the Mail, while signing autographs after the concert, Depp pointed to a child fan’s finger, saying, “You have five, I have four and seven eighths. Mad.” During Depp’s trial against his ex-wife, the actor testified, “She [Heard] had thrown a bottle of vodka and cut my finger off.” The Twitterati reacted to Depp’s joke. One tweet asked, “Not appropriate. Can’t talk about balloons?” A trial viewer tweeted, “I don’t think Depp is that innocent. Both Heard & Depp can use some individual therapy.” While Depp made light of all the courtroom drama, some experts claim the trial was no laughing matter.

Maureen Curtis, a top executive at Safe Horizon, a victim assistance organization, explained to Rolling Stone that the impact of the Depp-Heard verdict is “one more way of silencing survivors and taking away the one real option they may have” to speak up against abusers in the media. Forensic psychologist Dr. Jessica Taylor told the outlet that the Depp-Heard trial was “basically the end of MeToo.” We’ll see what happens next.